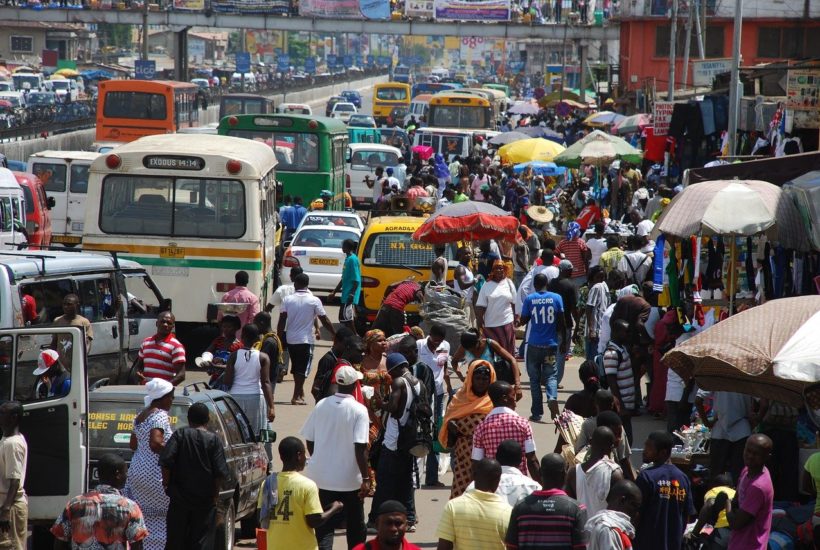 The West African Monetary Union (WAMU) zone has undertaken to reform its monetary system, particularly with regard to its links with France in this system. This decision comes at a time when anti-French sentiment is exacerbated by France’s presence in the political, economic, and military affairs of African countries.

The monetary system of the CFA franc zone, in general, is increasingly challenged, with France being accused of still maintaining neo-colonial relations with the WAMU countries. The Finance Commission on the CFA franc, a French commission, after having listened to leading structures and personalities, has drawn up an inventory and assessment of the Franc Zone. They went back over the criticisms made against this monetary system and tried to deconstruct the prevailing myth.

Too often neglected or underestimated, the international monetary agreements (France – Franc Zone) are also caricatured, serving as a pretext for political quarrels and fuelling in parallel populism and anti-French sentiment.

In its report, the commission believes that it is true, and this is largely due to the name of the currency and its history, that it is difficult to dissociate the CFA franc from France-Africa. “But this appreciation is both too restrictive and shows too much inertia, with no consideration for the developments that have taken place since the 1960s and 1970s,” reported Nathalie Goulet, special rapporteur, and Victorin Lurel, rapporteur.

“At a time when information on social networks tends to supplant in-depth work, when emotion is the key to reason, we have chosen, despite the very special working conditions due to the health crisis, to draw up a detailed report on this subject, in order to provide input for future work, and in particular that which will focus on the new monetary cooperation agreements with the countries of the Franc Zone,” they continued.

Read more about the reform of the CFA franc and find more economic news from around the world with our companion app Born2Invest.

A history that has seen some changes

The CFA Franc Zone includes fifteen African countries. In reality, these are France and fifteen sub-Saharan African states: the Comoros, the eight-member countries of the West African Monetary Union (WAMU) and the six-member countries of the Economic and Monetary Community of Central Africa (CEMAC). According to the commission’s rapporteurs, contrary to a commonly held idea, there is therefore not one but two CFA francs: that of the African Financial Community for West Africa (XOF) and that of the Central African Financial Cooperation (XAF), as well as the Comorian franc (KMF).

The operation of the Franc Zone is based on four fundamental principles common to the three monetary zones and three currencies that make up the CFA franc zone: a fixed parity with the euro (1 euro is worth 655,957 CFA francs, XOF or XAF; and 491,968 Comorian francs, KMF); a guarantee of unlimited and unconditional convertibility of the CFA and Comorian francs into euros; centralization of all official foreign exchange reserves with their central bank; and freedom of transactions and capital movements within each of the monetary zones.

SEE ALSO  How is M2M communication affecting our business and everyday life?

As a party to international monetary agreements and a guarantor, France appoints representatives to the three technical bodies of the BCEAO and BEAC: the Boards of Directors of the central banks, the Monetary Policy Committees, and the Banking Commissions of the monetary unions. There are no representatives in the political bodies. In the BCC, France is present on the Board of Directors, which assumes the tasks devolved in WAMU and CEMAC to the Monetary Policy Committee and the Banking Supervision College.

For the rapporteurs, the rejection of the franc zone currency is linked to its origin as well as its history. The CFA franc was initially the franc of the French Colonies of Africa since December 1945. Initially issued by the Caisse centrale de la France d’Outre-mer, then by the BEAC and the BCEAO from 1977 and 1978 respectively, it is still made in France. The name was later changed but the acronym and its symbolic charge remain. However, the rapporteurs pointed out that the CFA franc has also served as a lever for monetary and economic integration processes in Africa.

Between criticism and rejection of critical analysis

In their report, the commissioners revisited ten findings on the Franc Zone. These are the reformulated criticisms of the monetary system of the CFA Franc Zone, for which they want to deconstruct the myth. Among other things, they cited the possibility of taxing the reserves deposited with the French Treasury and their probable contribution to the financing of French debt, monetary stability and inflation control, obstacles to growth and development in the Franc Zone countries, and the obstacle to the competitiveness of the zone’s products. These theories have been disproved by the commission’s rapporteurs, who believe that WAMU countries are not significantly less efficient than their West African neighbors, according to certain rankings.

Moreover, the rapporteurs believe that the fixed parity with the euro would rather be an asset for all foreign companies, and not for French companies in particular. Thus, they noted that in recent years there has been a decline in the share of France and the euro zone in trade with WAMU and CEMAC.

Finally, the decision to have banknotes manufactured in France is not a matter of monetary agreements, but of trade agreements, and therefore of a free decision by the central banks of the Franc Zone. The rapporteurs pointed out in this regard, that to date, only nine African countries have the necessary infrastructure to manufacture their banknotes locally.

The members of the commission are nevertheless unanimous, that beyond the necessary modernization of the monetary cooperation agreement between France and the countries of the Franc zone, which has not been modified since the early 1970s, the reform must also respond to the movements of protest that have emerged against the CFA franc. The reform of the CFA franc in West Africa is a triple imperative for France, the commission believes.

An imperative of communication, an imperative of assessing financial risk and an imperative of clarifying the role of the European Union. However, even if it proposes symbolic and structural changes that could ease some criticisms, the commission believes that the reform of the CFA franc in West Africa still raises questions about its scope in the short and long term.

(Featured image by jozuadouglas via Pixabay)