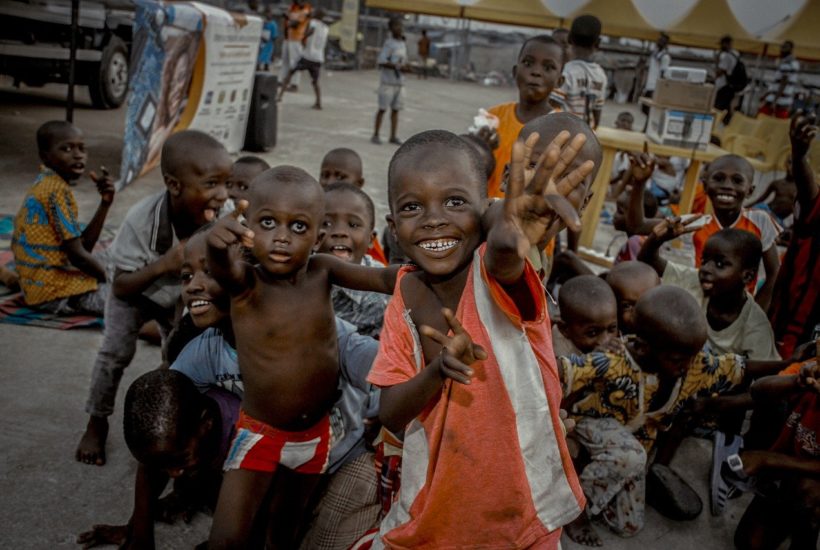 “The only time when Côte d’Ivoire, leader of the WAEMU, has experienced such a performance was between 1960 and 1978, when it was nicknamed “the Ivorian miracle”,” reads an analysis note of the country from Moody’s dated 2019. The comparison is more than flattering, all the more so since it comes from the American rating agency Moody’s. Would there be a second Ivorian miracle? The answer is more nuanced.

Record economic growth, but insufficient social policy and persistent poverty actually characterize the economic and social record of Alassane Ouattara’s decade in power. Indeed, many Ivorians have remained on the sidelines. A few days before the presidential election, here is the true assessment of the Ouattara era.

Read more about Cote d’Ivoire’s economy and find the latest economic news in the world with the best online news aggregator, our companion app Born2Invest.

“Côte d’Ivoire is one of the most dynamic economies in sub-Saharan Africa,” noted the World Bank (WB) in its latest report. With an average growth of 7 to 8% per year since 2011, according to the government, Côte d’Ivoire has more than doubled its GDP, from $25.4 billion (€21.5 billion) in 2010 to $58.8 billion (€49.7 billion) in 2019 (source WB) and has become once again the economic powerhouse of French-speaking West Africa.

Growth is based on services, particularly telecommunications, construction and public works as well as energy, supported by strong public investment in infrastructure (electricity, roads, drinking water).

The agricultural sector remains crucial, especially cocoa, whose production has doubled in a decade to 2.1 million tons in 2019-2020, confirming the country’s position as the world’s leading producer, with 40% of the market. Cocoa farming provides a living for one-fifth of the Ivorian population, contributes 15% to GDP, and cocoa and its derivatives account for half of exports (WB).

“The Ivorian economy has undergone a structural transformation, but remains too dependent on public procurement. The private sector does not yet have sufficient scale to take over,” said economist Youssouf Carius, head of the investment firm Pulsar Partners.

Another persistent problem is corruption, the importance of which the European Union pointed out in a report in 2018.

The poverty is persistent in the country

Much of the Ivorian economy remains informal, accounting for about 70% of value added and up to 90% of employment (WB).

“We have reversed the poverty curve, which is clearly declining,” said President Alassane Ouattara in August.

Indeed, the poverty rate fell from 55.4 percent in 2011 to 39.5 percent in 2018, according to the survey conducted by the Ivorian National Institute of Statistics and the WB.

However, as the population increased from 20 to 25 million over the same period (WB estimate), the number of poor people still stands at about 10 million, compared to 11 million ten years ago.

“Poverty remains a challenge (…), economic growth could have been more equitable and inclusive,” noted the WB.

It points out that “the results in terms of human development are not fully commensurate with the strong growth,” particularly “in the areas of education and health, (where) Côte d’Ivoire lags behind the averages for its region (…) despite considerable public spending.

“The problem is the insufficient efficiency of investments in education and health,” Youssouf Carius analyses.

The economic growth of the country is expected to drop

One year before the presidential election, the government launched a major social plan of more than $1.18 billion (€1 billion) over two years (2019-2020) to try to reduce poverty more quickly, with assistance for the poorest households.

Ivorian growth is expected to drop to only 1.8% in 2020 due to the global COVID-19 crisis. The WB forecasts a rapid rebound to 5 percent in 2021, after which growth should “approach pre-crisis levels in the following years.”

The pandemic crisis has severely affected businesses, especially small ones. More than one-third have closed, either temporarily or permanently (WB).

Households have also been hard hit, especially the poorest. Seven out of ten households have suffered a drop in income and are struggling to meet their basic expenses (WB).

“Côte d’Ivoire will continue to move with resolute steps towards emergence,” said Alassane Ouattara in his New Year’s speech in 2020. A way of saying that the bet, launched in 2011, to reach emergence in 2020 was postponed? The government has never defined economic and social criteria for this “emergence.”

It was above all a slogan,”Youssouf Carius analyses. But if by emergence we mean that a majority of the population has access to essential goods and services and decent living conditions, emergence is not achieved.”

(Featured image by kassoum_kone via Pixabay)