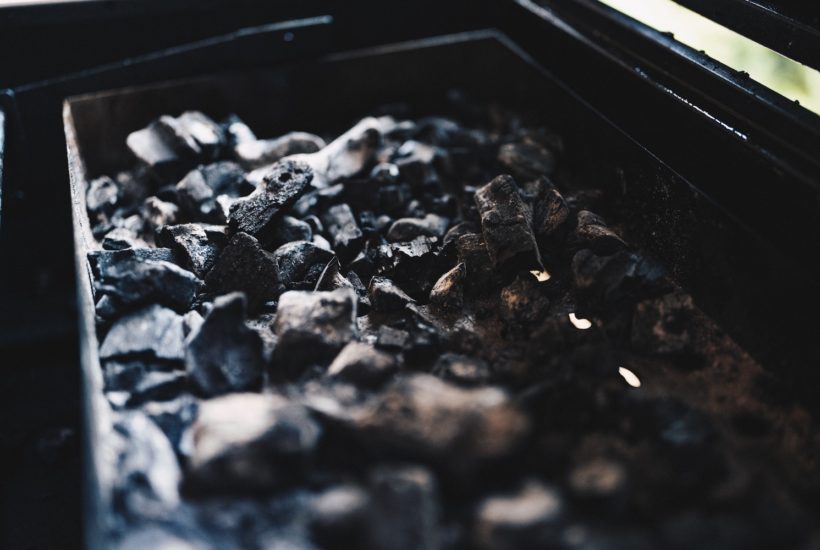 The ten Polish regions most closely related to coal may receive additional coal fund money for transformation during the 2021-2027 period. However, the money will be much less than planned.

The good news is that a request made two years ago will be implemented. First, the Committee on Industry, Research and Energy, chaired by the former Polish Prime Minister Jerzy Buzek, passed a resolution that the new EU budget should include the Fair Energy Transformation Fund.

The proposal was then accepted by the entire Parliament and appealed for the EU’s multi-annual budget for this purpose to include $5.3 billion (€4.8 billion) for the years 2021-2027.

Get stories like this straight to your smartphone with the Born2Invest app. The mobile application collects the latest finance headlines making sure that you’re always up to date, no matter where you are.

Coal funds to help those exposed to significant costs

The coal fund was also included in the program of the new President of the European Commission, Ursula von der Leyen. The Commission under her leadership will start work on Dec. 1 and is likely to present a proposal on the so-called “Righteous Transformation Initiative” as early as Dec. 11.

Therefore, the idea whose aim was to help primarily Polish coal regions, which were exposed to significant costs related to the European strategy of climate neutrality, became a flagship postulate of Ursula von der Leyen and the new Commission.

However, there is also bad news – though the proposal should gain support it was gradually watered down. According to the documents that “Rzeczpospolita” saw, there will be as many as 50 regions in the EU to donate.

The Commission is not hiding that this is necessary to gain support for the new instrument that will be part of the EU budget. And this must be accepted unanimously.

Therefore, according to this logic, it cannot finance only Polish or German mines, and others must also benefit from it. But then such support may not bring the intended effects.

Hypothetical numbers for the new proposal

What exactly will be in the new proposal? First of all, let’s look at the figures. The fund is to cover $16.57 billion (€15 billion), of which only $5.52 billion (€5 billion) is new money that the Member States will have to agree to.

They will do this by either going further than what is provided for in the current multiannual EU budget proposal, or by looking for savings in other expenditures.

Therefore, the EC will certainly inform that there will be $38.69 billion (€35 billion) for the energy transformation.

First published in RZECZPOSPOLITA, a third-party contributor translated and adapted the article from the original. In case of discrepancy, the original will prevail.