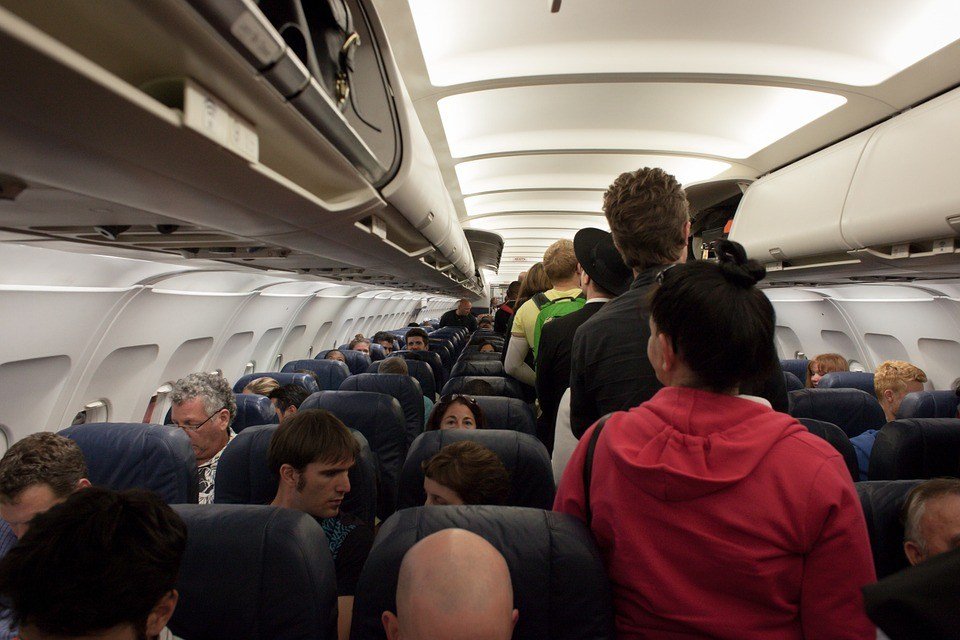 Airlines love to play musical chairs with their passengers, a game that pressures travelers to pay extra for assigned seating.

If you don’t believe me, listen to Amy Faust’s story of flying from San Francisco to Paris recently. Although she had initially reserved a seat next to her partner for the 11-hour flight, her airline separated the couple shortly before boarding.

“The only seats left together for the outbound flight were against the bathroom wall,” says Faust, an artist from Oakland, California. “Even though they were an extra $69 each, they did not recline. I was never more uncomfortable on a plane, sitting upright for the entire flight.”

No one knows how many passengers get separated on flights. No one even knows for certain how much money the U.S. airline industry makes from seat reservation fees; the government doesn’t require they report those figures.

But we do know there are thousands of frustrated passengers such as Faust. Fortunately, we also know there are ways to sit together without paying extra, whether you’re a business traveler, a couple or a family with kids.

Whether airlines separate passengers on purpose in an effort to convince you to pay extra for a seat assignment, or unintentionally, it’s never fun. Business travelers often book seats together to get work done. Leisure travelers vacationing together don’t want to be separated or are traveling with young children that need attention.

In 2016, Congress passed a law requiring airlines to seat families with children together without charging them more. But the Transportation Department hasn’t written the required regulation and seems unlikely to do so anytime soon. Airlines claim they seat families together whenever possible, but they’re also motivated by the fees they collect whenever someone reserves a seat.

So what do you do if you can’t sit together on a plane? Here’s a checklist:

Remember, you still have a seat

Airlines allow you to register any special needs when you book your ticket. “Check for methods of notifying the airline of special needs or requests,” advises Grainne Kelly, a mother of two and former travel agent who owns a car booster seat company. “In some cases, changes can be made right at check-in.” For example, Delta Air Lines publishes a page on travel with kids that has useful information about seating. Calling a few days before your departure can yield positive results.

Airlines want you to freak out and immediately shell over a seat reservation fee. Resist the temptation, even if you’re traveling with kids. “Don’t try to solve the problem with the airline before getting on the plane,” says David Leventhal, a frequent traveler and hotelier based in San Francisco. 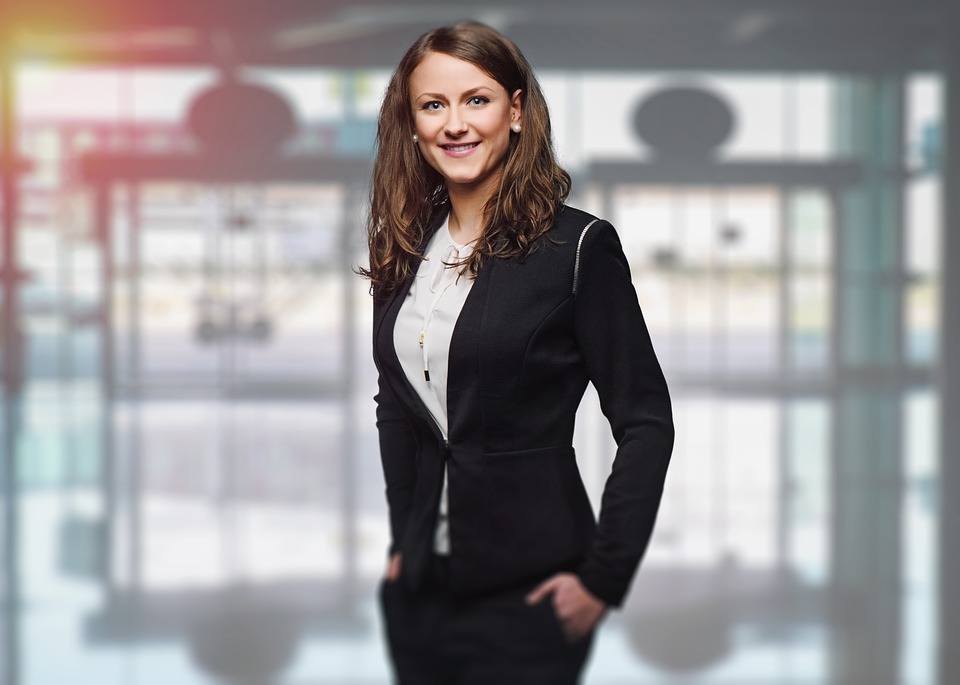 Sometimes, gate agents would allow families to sit together just to get everyone settled for departure. (Source)

Talk to a gate agent

The first real opportunity to find a seat together comes at the gate. Gate agents have a lot of flexibility in moving seats around. This time, money isn’t their primary motivator — it’s getting everyone in a seat in time for departure. “There have been multiple times where we’ve told the gate agent that we don’t have seats together but would like to, and they’ve been able to make it happen,” says Nina Thomas, a frequent traveler and author of the book “How to be Your Own Travel Agent.”

Ask for help from a flight attendant

That’s what Sarah Wilson, who travels with three young girls, does. “On several occasions, the airline does not seat us together, despite my requests,” says Wilson, a marketer who lives in Nashville, Tennessee. In fact, flight attendants often will do their best to reseat passengers when they see a separated family or even a couple.

SEE ALSO  What to do if a debt collector calls

Ask a fellow passenger to switch

“That’s the easiest way to sit together,” says frequent flier Rob Chimsky, a partner in a Sonoma, California, winery. “Just ask your respective seat neighbor if they would be willing to switch.” It helps if you can offer a better seat — preferably an aisle seat near the front of the aircraft. Otherwise, you’re likely to get a “no.”

What if none of these strategies work? Then you might try an unconventional strategy (see below). The most common, at least when it comes to kids, is threatening to not switch seats. Does anyone want to sit next to a rambunctious child? Air travelers have also feigned illness and threatened the crew, both tactics I don’t recommend. And if all else fails, you could always pay the seat assignment fee.

Pro negotiating strategies for sitting together

Typically, you can switch seats with another passenger in your class of service after the cabin doors close. Here’s how to do it:

Sometimes, you won’t have any leverage, like a better seat or a set of extenuating circumstances. A “please” and “thank you” can overcome all of that — and land you in a seat next to your friends or family.

Offer to buy the passenger a drink or slip them a few $20 bills. It’s still less expensive than paying the airline’s seat assignment fee.

After your flight reaches cruising altitude, try asking the flight attendant for help again. You may also want to ask for the purser, or chief flight attendant, if your requests to be reseated are rebuffed. But don’t forget your manners.