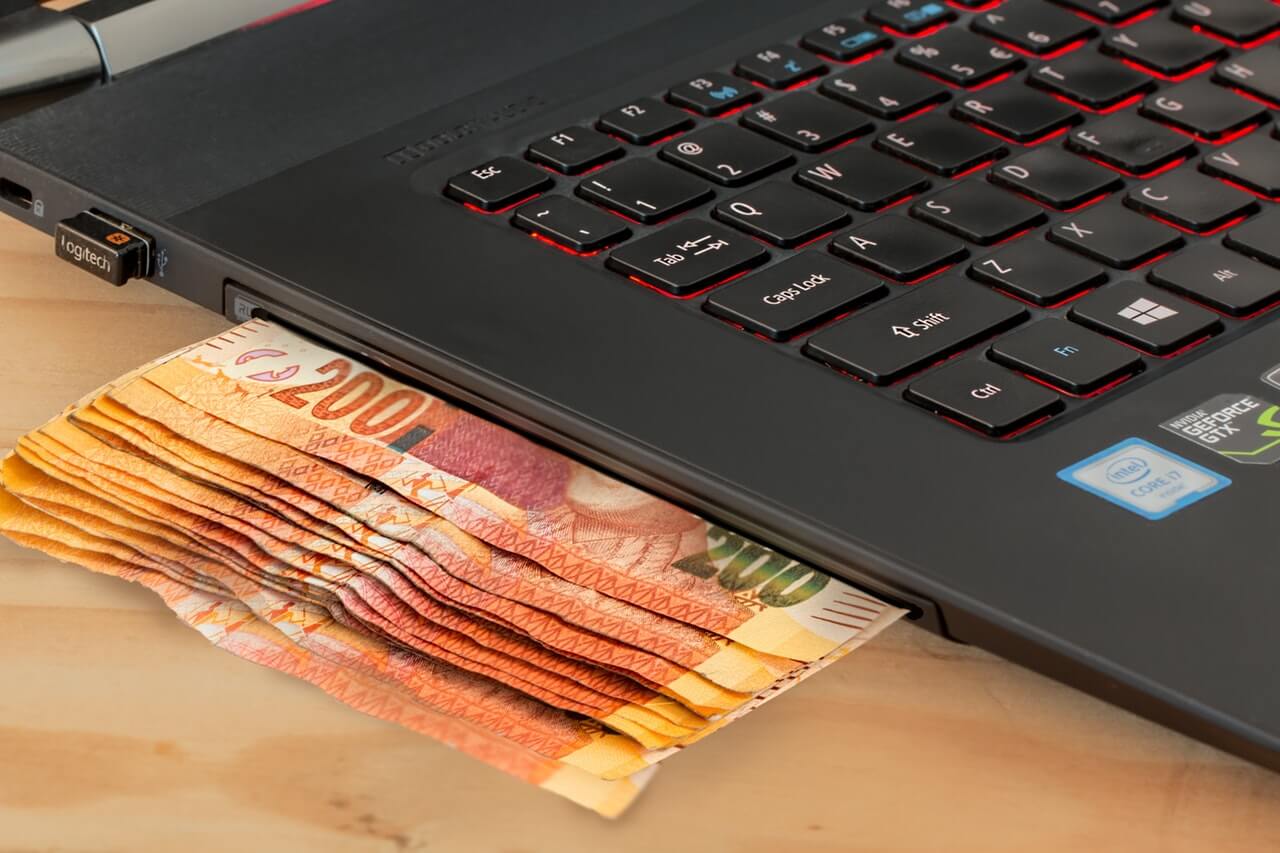 When Jonas Kjellberg joined Skype’s founding office at Kammakargatan in 2005, Skype was not the ubiquitous telecommunications company that we all know today. After joining their five-person team to serve as their Managing Director (equivalent to a CEO in the U.S.), Kjellberg helped generate 90 percent of the revenue stream by bringing costs down.

In his video talk, Kjellberg explains how he was able to increase Skype revenues by increasing the “delight” for the customer and “innovating” to zero. Kjellberg said nothing could be more delightful for the customer than using Skype for free. At the time, no telecom was providing a free service. This made Skype attractive, growing the user base.

How Skype played the “zero game” to beat the competition

In his book “Gear Up,” Kjellberg calls reducing costs the “zero game” or innovating to zero. According to Kjellberg, unless you have a totally unique product or service, then your business will need to compete on price. And the best way to compete on price is to bring your company’s costs down to zero.

Kjellberg helped bring Skype’s costs down to zero in three ways. First, Skype saved on infrastructure. They used the existing Internet to transmit voice calls. There was no need to build transmitters or install wires like other telecom companies.

Second, Skype saved on transmitting and routing calls. They decided to use the power of the user’s computer to send, receive, and route the Skype calls, turning each user’s computer into a supernode. This is why your computer got very hot when using Skype.

SEE ALSO  Christmas games: Is it time to end this tradition?

Kjellberg decided that instead of paying for a service that would only anger its user base, they should eliminate the service altogether. If a customer did not like the free Skype calls, they could simply delete the application. 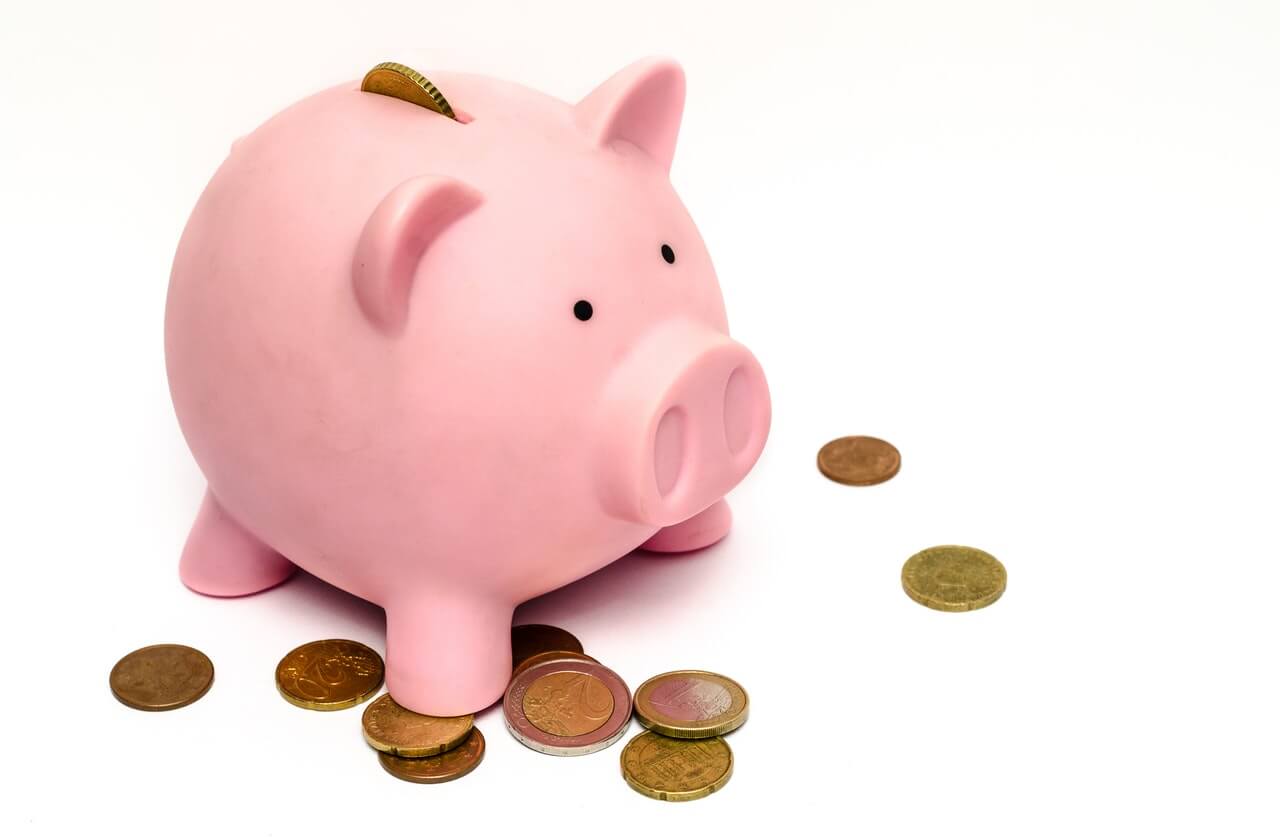 Skype has revolutionized a way of bringing people together, cutting down on costs. This strategy was emulated by Amazon, Airbnb, and Uber. (Source)

How other startups play the zero game to decrease costs

Skype is not the only company to play the zero game, according to Kjellberg. Amazon, Airbnb, and Uber are three well-known companies that also have found success playing the zero game.

Amazon saved by having no brick and mortar stores (though it is building some now). Amazon connected sellers and buyers at no cost while collecting a fee from every transaction.

Airbnb saved money by not paying for hotels. Instead, Airbnb connected people who had rooms with people who needed rooms, collecting a fee for the service.

Finally, Uber (and Lyft)  brought costs to zero for taxi services by not owning vehicles. Uber and Lyft provided a way for users who needed rides to find drivers willing to give rides in their car and then collected a fee.

However, your business does not have to be an internet startup to bring costs down to zero. Just look at IKEA, the place you probably went to furnish your first apartment. IKEA brought costs down to zero by having you, the customer, assemble the furniture at home.

So if you’re looking to make your business profitable, the key is to find a way to bring some of your costs down to zero. If you don’t, you may just find you’re no longer in business.

Ken is the Senior Vice President and Chief Learning Officer at BigSpeak. Ken's main focus is marketing and partnering with Fortune 1000 clients to create specialized consulting programs with effective leadership development objectives. Ken is also responsible for BigTechnology, an initiative to develop best-of-breed learning management systems for BigSpeak's clients. Ken's background includes working with KPMG as a technology and management consultant, co-founding a technology company (cloud computing), co-founding an international, vertically integrated manufacturing company and working as Executive Vice President at a boutique asset management firm charged with operating real estate and hospitality assets. Ken holds a Ph.D. in Organizational Leadership from the University of California, an M.B.A. from Babson College and earned his B.A. in Communication and Applied Psychology from the University of California.