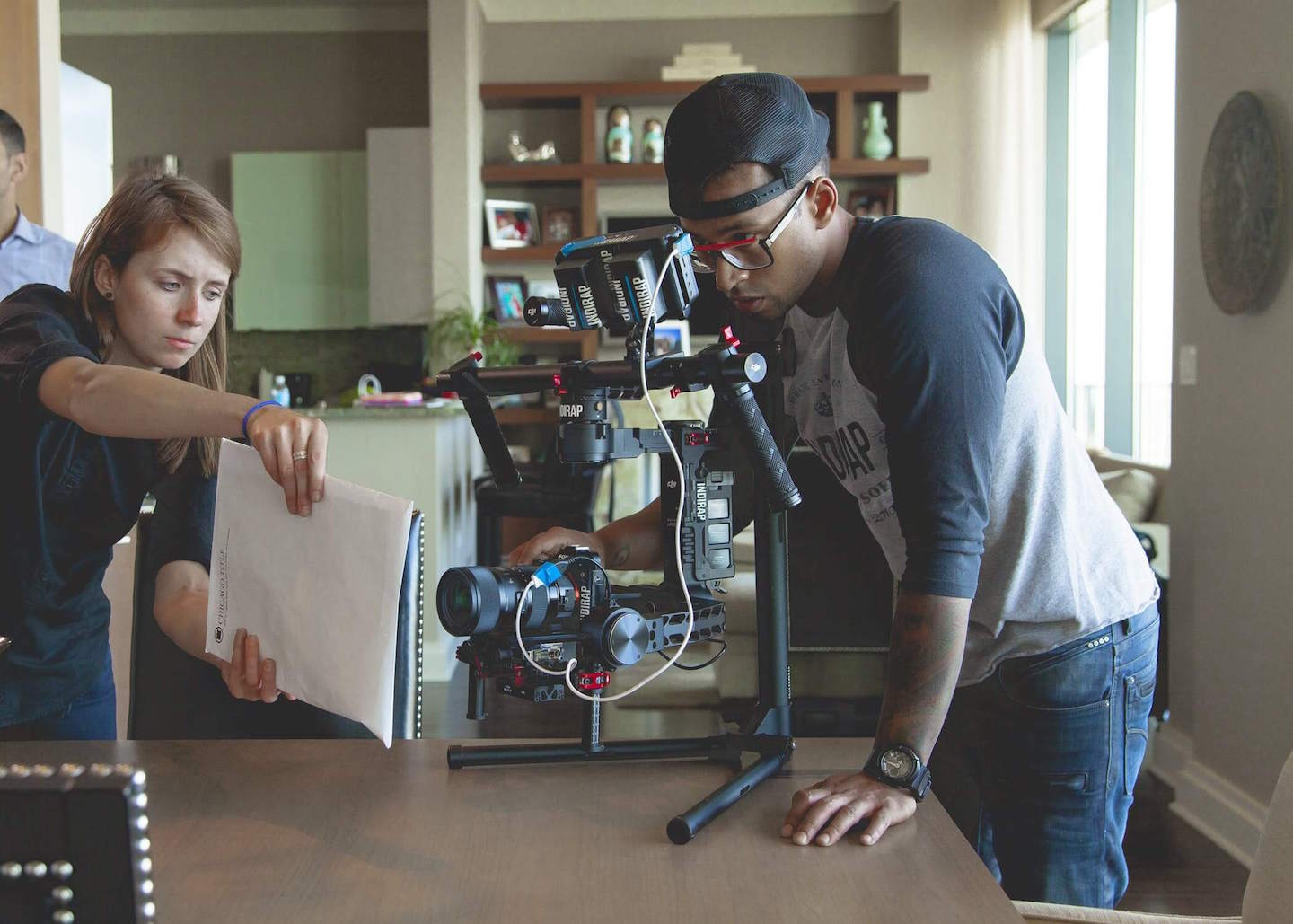 Crowdfunding has been a crucial part of the startup industry, and countless ventures have been launched thanks to the likes of Indiegogo, Kickstarter, GoFundMe, and other platforms. Aside from gadgets and services, crowdfunding campaigns can also be used to draw in donations for a cause. Regardless of what the project is, these campaigns are no walks in the park as those behind it will still need to work hard to gain enough support from backers worldwide.

The report adds that getting a campaign covered by the media is as easy as asking. Social impact campaigns are much supported by various outlets, and if the people shoot an email to any publication regarding their cause, there’s a good chance that a story could be published soon. Social entrepreneurs with bigger goals have a better shot at getting media attention too.

It should be worth noting that journalists and other personalities from media outlets rarely scour crowdfunding platforms looking for the next big story. As such, those behind the project should have the initiative to approach media platforms first.

Another thing worth noting is that there are already other social entrepreneurs who are pitching their projects to gain media attention. Standing out is a must, and asking nicely and being proper when pitching the social impact campaign can go a long way. 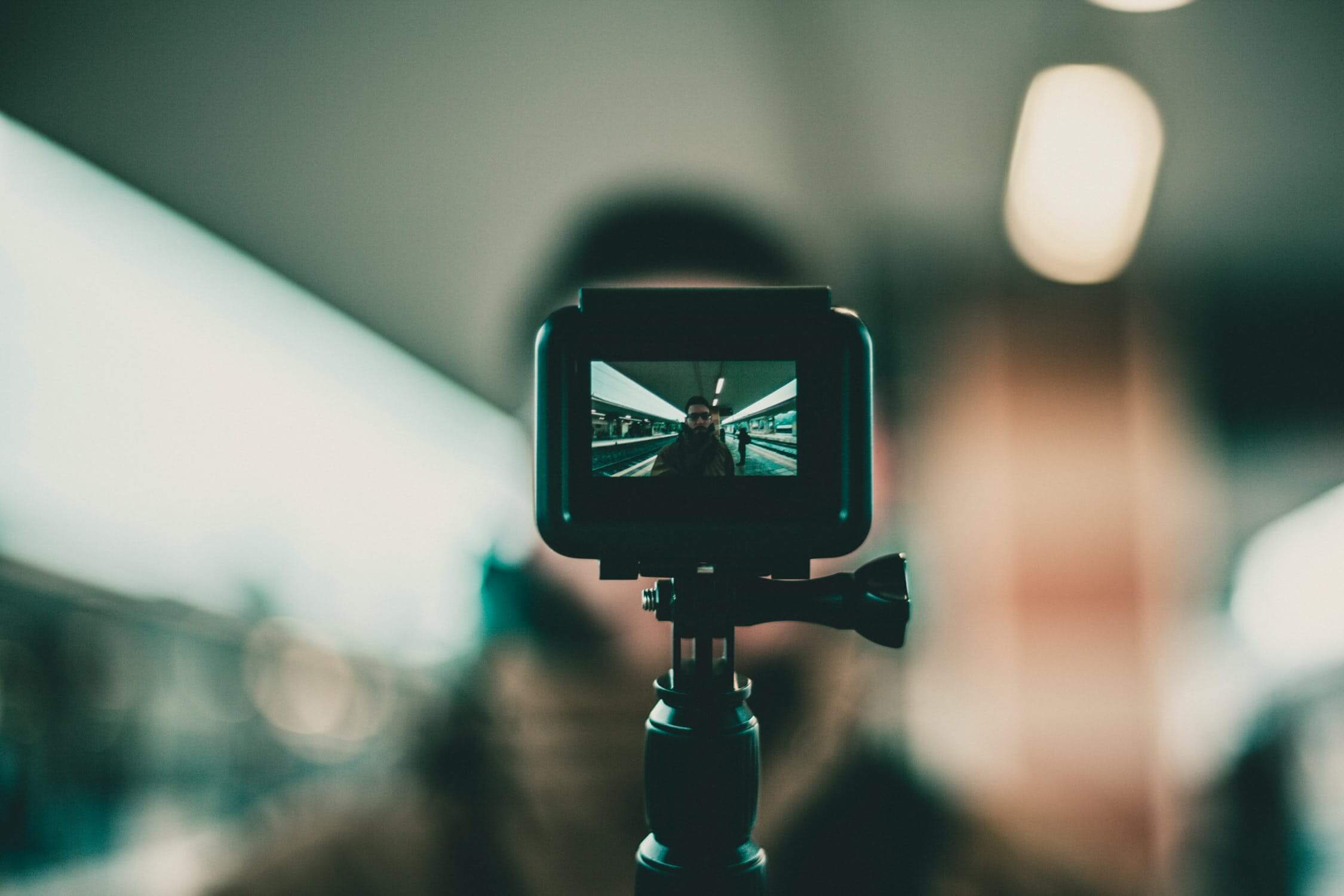 Filming testimonials from beneficiaries is a way of imparting to your future investors how your business can impact society. (Source)

For an even better shot at getting media attention, social entrepreneurs could also detail the story of their project’s beneficiaries. These stories tend to pique the interest of media outlets a lot faster than other methods. Entrepreneurs will, of course, need to select a story that is both engaging and proper.

According to Plus Acumen, entrepreneurs can help develop the success of a campaign, long before they turn to other platforms. It adds that the people behind the campaigns should first try to establish a small following through their own websites before having to a launch any major ventures on top crowdfunding websites.

Project owners could also begin contacting media outlets early as there are some who would want to document the progress of a social cause from start to end. However, they shouldn’t expect to draw the attention of major media outlets from the get-go. They should target smaller names first so that they have a higher chance of getting a story through.

Social impact crowdfunding campaigns are generally successful as people tend to support projects that are geared toward resolving societal problems. Success rates are good, but it is not guaranteed. However, with enough backup through media outlets, the funding process could go on much faster than usual.