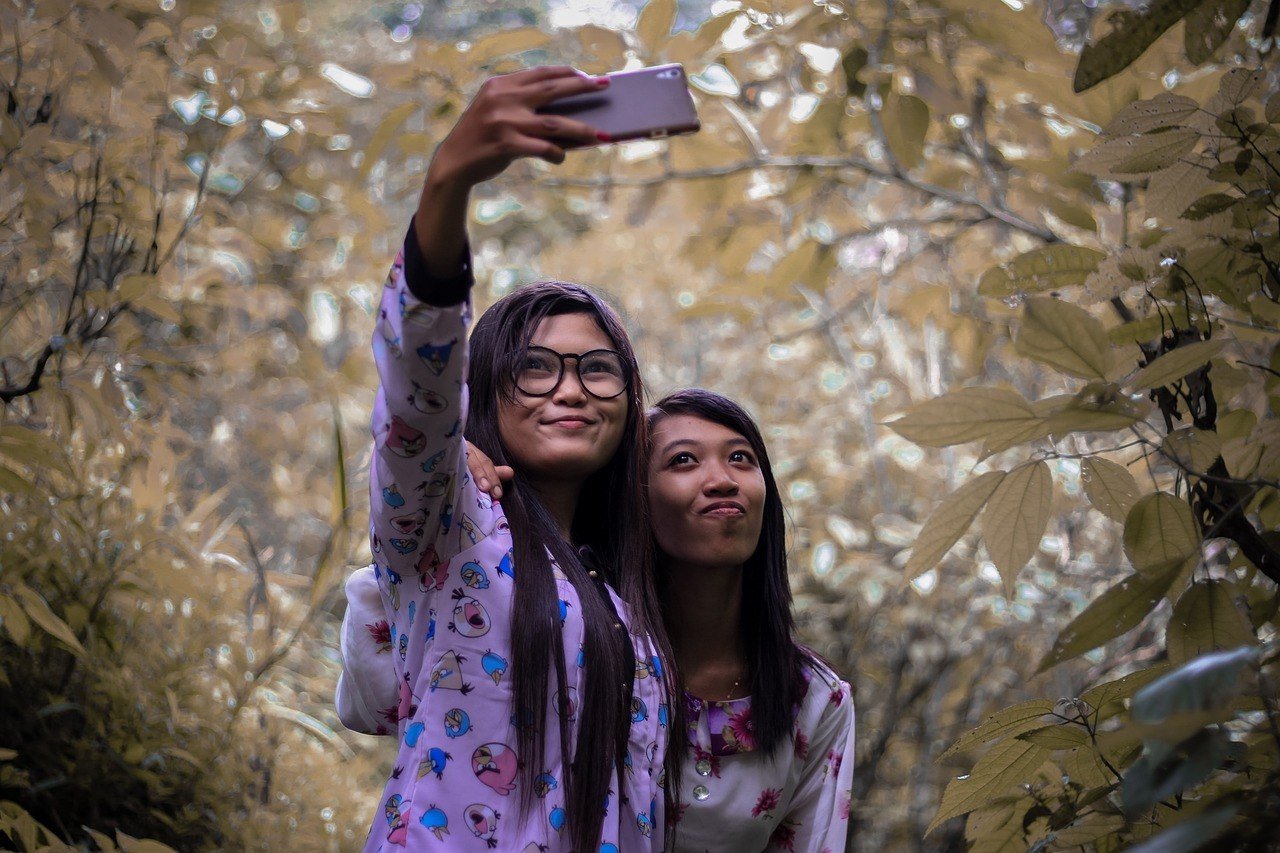 Social media has undoubtedly touched the lives of many people all over the world.

A study published by the University of Maryland in 2011 showed that students are not just fond of but also addicted to social media. The study challenged 200 students from Maryland to abstain from social media for one full day, and then blog about the experience. Their blogs—which amounted up to 110,000 words or roughly the same number of words in a 400-page novel—talked about the emotional effects that the short media blackout has caused them.

“What they spoke about in the strongest terms was how their lack of access to text messaging, phone calling, instant messaging, email, and Facebook, meant that they couldn’t connect with friends who lived close by, much less those far away,” said Susan Moeller, the professor who conducted the study.

Indeed, the youth flock to social media platforms because that is where their friends are. The popularity of social media lies on how they support sociality among pre-existing friend groups. At a time when friends are the most important people in their lives, teens use Facebook and Twitter to maintain connections with their friends.

“Texting and IM-ing my friends gives me a constant feeling of comfort,” one of the student participants wrote. “When I did not have those two luxuries, I felt quite alone and secluded from my life. Although I go to a school with thousands of students, the fact that I was not able to communicate with anyone via technology was almost unbearable.”

Friendly connection is also one of the things that fuel conversations among people in social media. Instead of sending a private message, some users post directly on the wall or space of their friend in order to encourage other people to chip in.

Social media almost often involves profile creation, and anything that involves talking about oneself can be particularly exciting to the teenage user. In social media, there is plenty of room to manipulate one’s profile so that it paints a beautiful picture and creates a credible presence. It is through these platforms that teens get their first taste of independence—they are able to choose what information to reveal.

The system of getting likes, upvotes and retweets serves as an affirmation for these teens with regard to their influence within their social circle. Though money does not yet matter to the youth, those who have a lot of followers can monetize their influence through MobioINsider, a social media platform that offers revenue sharing to its established influencers. 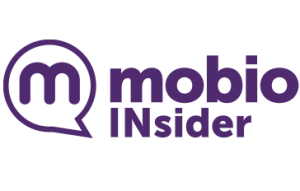 Though money does not yet matter to the youth, those who have a lot of followers can monetize their influence through MobioINsider, a social media platform that offers revenue sharing to its established influencers.

Finally, social media is a manifestation of the fast-paced digital world that we are in today. The youth uses social media as a way of gathering information and even news. One student asked to abstain from social media for 24 hours said that he failed, but was fine with it “because if I hadn’t opened my computer when I did, I would not have known about the violent earthquake in Chile from an informal blog post from Tumblr.”

The popularity of Twitter among the youth is also an offshoot of the mobile culture, wherein the shorter the message is, the easier it is to read and digest. Thus, 140-character tweets make for easy browsing and reading—something that the youth wants, given their short attention spans. Such platforms feed them information without boring them in the process.

Expect the youth to be the first to catch up when it comes to social media and digital technology in general. They are always on the prowl for the next best thing in social media, and as long as they satisfy their needs, those platforms would attract young and trendy consumers.