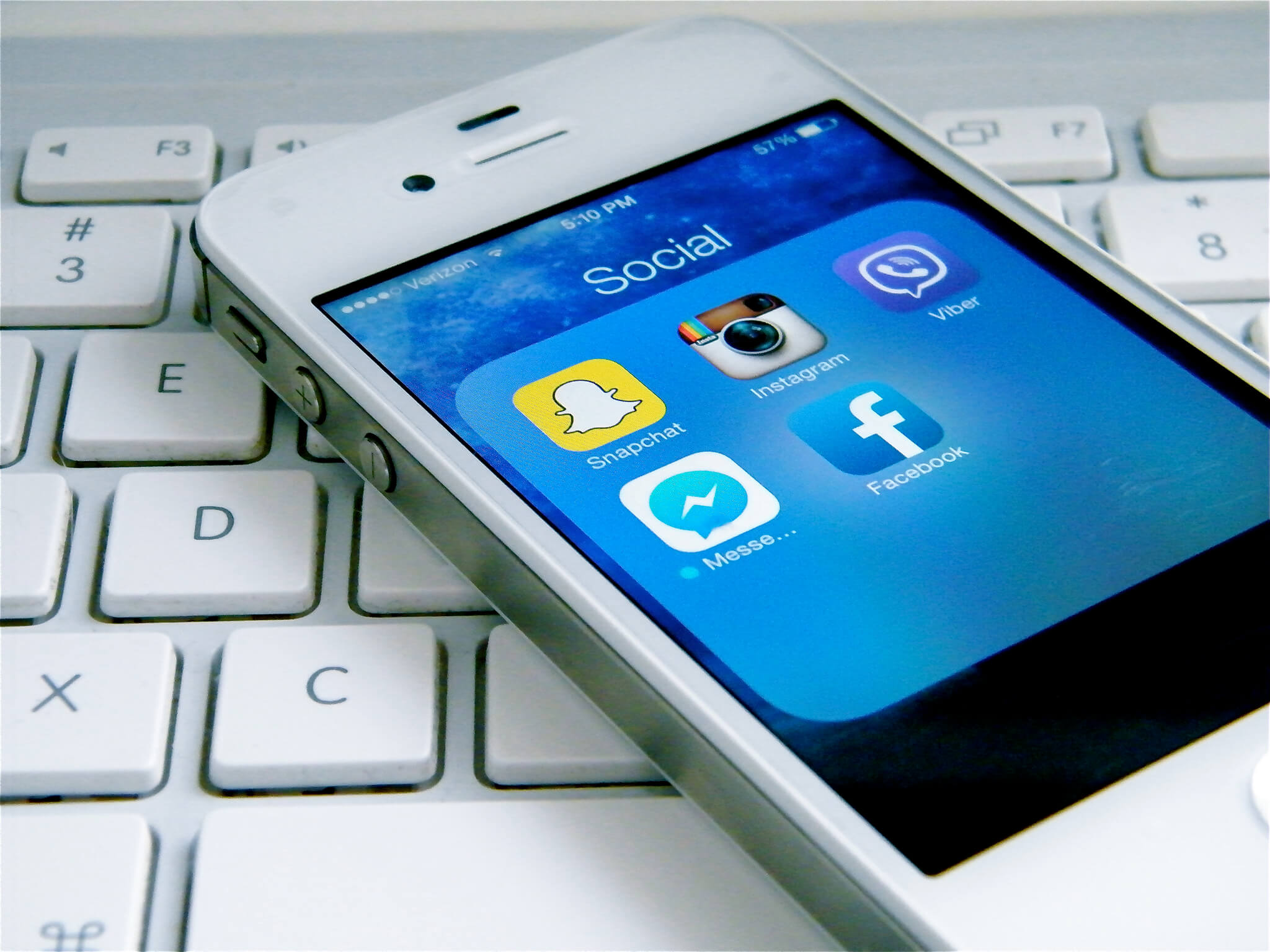 Social media websites like Facebook and Twitter have given people not only a new way to keep in touch with each other but also another avenue for them to express themselves. At first, they post rants about how bad their day went, a bad experience at a restaurant or how long they have waited for the traffic to lighten up.

But ever since people anticipated for the 2016 elections, things heated up in social media. Every citizen in the United States wanted their society to change. And as more and more people of various ages began to rely on these websites to receive news updates, these users also started voicing their opinions and concerns there in order to instigate the change they want for the country.

Of course, there will always be those who will oppose and have other visions for their motherland. This, in turn, creates discussions and debates. However, due to the fierce determination of people to defend their opinions and contribute in instilling societal change and influencing people in their own way, debates have become a little bit intense, which resulted in verbal squabbles. People have found a new battleground to defend themselves, their beliefs and their principles and, in the process, created rifts.

Aside from the social media turning into an outlet for people’s opinions, it also became a platform for fake information to spread. While waiting for the election, there had been such content circulating around Facebook. One false story that has spread around the website was the news of the pope supporting Donald Trump.

In the fallout of the election, Facebook CEO Mark Zuckerberg posted his thoughts about the role of his company during the significant event. About the fake news, he said that most of the content that people see is trustworthy, while there is a small amount of fake news posted on the website.

But even with such information in mind, Facebook became aware of how influential the contents posted on the website and realized that it is responsible for sifting through the news and identify the authentic ones and the hoaxes.

The emergence of this new cultural trend in the United States is new for the nation, and unexpectedly, this trend is also changing the landscape of American politics and society in general. But with the energy and passion of people actively participating in this trend, it can be a tough time for those who monitor the activities or trends to navigate through this trend smoothly.

Almost two weeks ago, there was an event that discussed the impact of the collision of technology (i.e., social media) and politics. The discussion named “Beats, Ballots & Bytes” featured panelists like Tech for Campaigns head of communications Caroline Goggin, 18 Coffees founder Caleb Gardner and National Association of Diverse Political Consultants director Chuck Rocha, among others.

Throughout the discussion, the panelists shared their thoughts on how this new trend created a wave of change from an insider’s point of view. Goggin stated that the recent presidential election has inspired people to take action and they became more active in contributing to the society, particularly in volunteering for various causes. 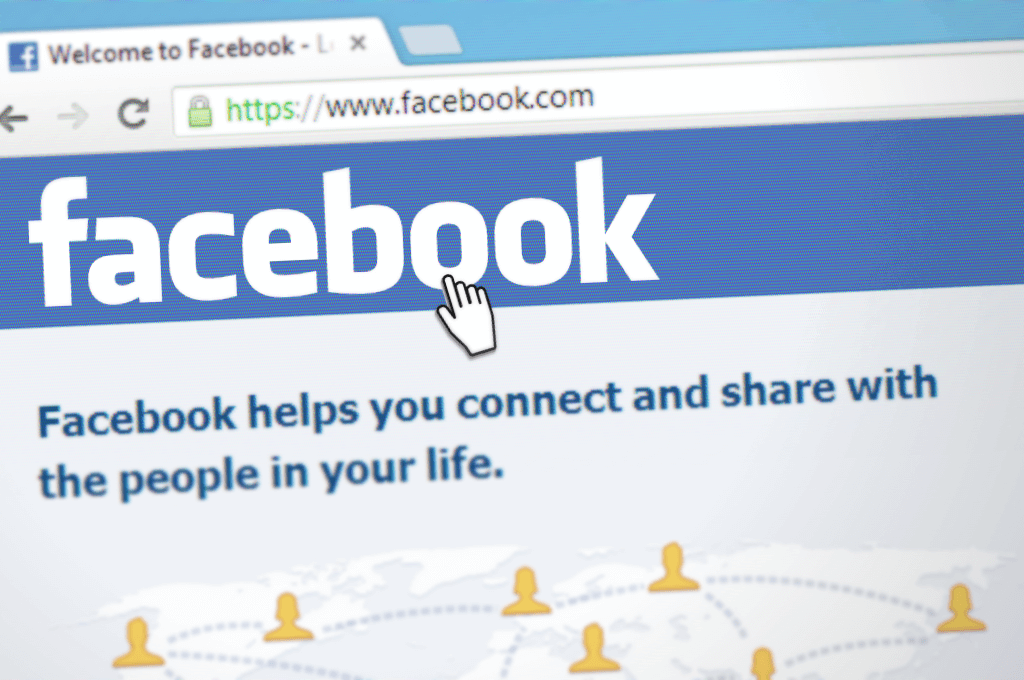 Social media has become a way for people to express their opinions and where fake news pervades. (Source)

Meanwhile, Gardner said that technology will steer the trend and the people to openness and legitimacy. However, he also added that politicians will need to set a balance concerning these two factors as they try to meet the expectations of their supporters.

The direct way of communicating towards the public became a refreshing sight, which played a role in how the 2016 presidential election turned out. Trump capitalized on the said method, while his competitors focused on trying to destroy his chances of winning the election, costing their spot in the White House.

Racial issues made its way into the discussion as well. Rocha stated that they must produce content that is “culturally competent” to avoid more conflicts to arise. But he also added that duplicity will still persist, further reinforcing the responsibility of providing appropriate content.

Also, Gardner thinks that with more people getting more and more involved in the civic process, chances of fake news and false information spreading will increase as a result. Additionally, he also mentioned a new technology that allowed an individual to edit the video and a person’s statement in there, creating a new statement that he or she did not say in actuality.

People have been susceptible to fake news since before the 2016 presidential elections as they assume that the information they read on social media is correct. A study showed that amid the elections, an average American sees as many as 14 fake news reports. These false reports tend to create more conflicts, which is why it will be good to be more responsible for releasing content.

As the discussion draws to a close, Rep. Stephanie Murphy (D-FL) left the attendees with a strong message. She said that the millennials will have a vital role in this trend, with their outspokenness a possible factor. However, their cynical outlook toward politics concerns Murphy. This attitude of millennials motivates her to figure out how to engage with them in politics with the help of technology.

With people spending more time on the internet and the increasing dependence on social media as a news source, this trend will continue for a long time. Goggin said that they need to engage with the voters without making them leave their seats. Gardner has mentioned that communicating authentically to establish trust has become more significant at this time.