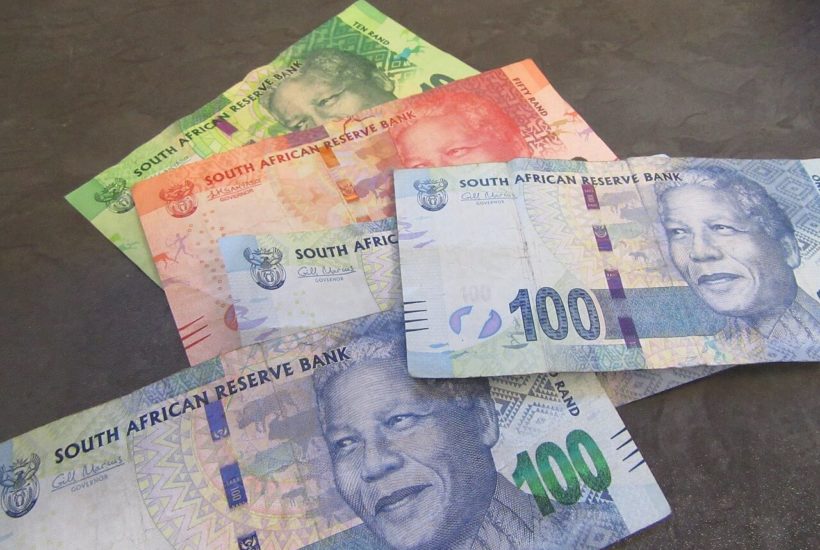 While other African countries struggle to upgrade their banking sector for better returns, South Africa is already enjoying fruits of its good banking system, thanks to the efforts it has invested. Its banking sector is backed by a strong regulatory and legal framework that allows it to provide a variety of services such as; commercial, retail, and merchant banking, insurance, and investment and mortgage lending among others. Its peers can only admire from far.

South Africa’s robust banking sector has attracted the attention of foreign banks and investment institutions who now have operations in the country. Investment and merchant banking are the most in-demand services while its top five banks are Absa, FNB, Standard Bank, Nedbank, and newcomer Capitec.

Contributions of African Bank in the banking sector

Despite the progress, South Africa is still committed to finding better ways of increasing customers’ access to financial services. In a quest to achieve this, African Bank has launched a transaction account known as MyWORLD.

A MyWORLD account allows shared banking between customers and offers the cheapest transaction costs in South Africa. The account holder has the advantage of opening up to five more accounts under the main account, without incurring monthly charges on any account.

To top it all, MyWORLD allows the account holder to have access to two types of pockets namely the Power Pocket and Savings Pocket. Power Pocket provides the user with full transaction capability that comes with having an account number, debit card, and PIN. The Power Pocket user is also entitled to 5.5 percent interest per annum on positive balances.

MyWORLD operates on African Bank’s omnichannel platform which allows accounts to be opened and managed through the website, app, cellphone, contact centers, and branches.

The variety of channels provided by the omnichannel platform has made access to finances and financial services easier, compared to the traditional method which demands one to physically appear at the bank. It has also helped save time that would have been wasted in long queues.

With the shared banking option, there is no doubt that MyWORLD has helped the unbanked and the underbanked in South Africa. People who initially could not send or receive money, because they did not have a bank account, can now do so with the courtesy of MyWORLD account holder.

MyWORLD and African Bank have developed a competitive edge against existing and emerging banks.

The status of Johannesburg stock exchange

South Africa takes pride in its advanced JSE Limited, which is the 17th largest stock exchange in the world by market capitalization (above ZAR 6 trillion). In 2012, it was ranked for the third time as the leader in securities regulations by the World Economic Forum.

JSE stock market has about 400 listed companies and 907 securities, making it the largest stock exchange in Africa and surpassing Moscow and Singapore. JSE’s capacity allows it to offer the best technology, surveillance, and settlement on a T+5 basis.

As a result of good performance, JSE managed to form an alliance with some of the leading stock exchange markets in October 2011. The alliance was named BRICS Exchange Alliance and features countries like Brazil, Russia, China, and India. Trading began in March 2012.

JSE’s performance has attracted the attention of both local and international investors who are either seeking exposure or investment opportunities.

Despite South Africa’s remarkable progress and admirable potential in the banking sector, it is still plagued with setbacks which limit its full progress. The country has a task of overcoming these challenges if it wants to climb a notch higher.

The unstable political climate is one of the hurdles in the banking sector. Political noise limits the normal operation of businesses as well as investment opportunities, resulting in low returns.

Local currency downgrade by credit rating agencies is another negative factor. It increases funding cost for banks, the banks then pressure consumers through hiked borrowing costs.

The high borrowing cost deters more consumers from getting a loan, leading to fewer customers at the banks. This uncertainty affects the growth of the banks and the economy at large.

South Africa’s banking sector can be an example for countries with developing banking sectors. Still, despite the achievements, South Africa still needs to up its game in eliminating barriers that hinder its progress. For instance, it needs to explore more sober ways of handling political matters to prevent uncertainties that can affect business activities.

Berryl Madarah is a journalist committed to writing business articles, she believes that through her writing, she can be able to educate, inspire and link investors to brilliant business ideas that will enable them to achieve their dreams. She is also interested in stories relating to women, society, and justice. Her hobbies include reading, traveling, adventure and socializing.