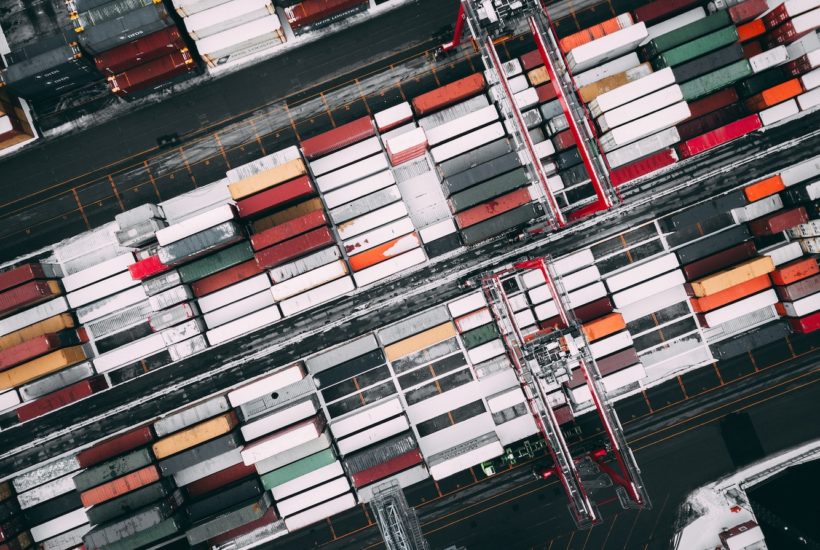 2020 will mark a turning point for the African continent. Indeed, with the ratification in Sierra Leone in April 2019, the Continental Free Trade Area (CAFTA) has become a reality. While it was officially launched in July at the African Union (AU) summit in Niamey, the next few months will be decisive.

According to the established timetable, the market, which is comprised of more than 1.2 billion people, should be active as of July 1, 2020. However, the first benefit could be a long time coming. Cristina Chatima, Malawi’s trade director, stated in a summit that “the least developed countries have ten years to remove tariffs. A group of six countries (among the least developed, including Niger and Malawi),”. She also mentioned that they “have been given a 15-year deadline.”

Nevertheless, the AU estimates that the FTA could increase intra-African trade by almost 60% by 2022. The combined domestic product gross would be $2.5 billion. The stimulation of trade – of which only 15% is currently within the continent – will initially benefit industrialized countries, such as Egypt and South Africa.

The Born2Invest mobile app delivers breaking news and trusted, in-depth reporting from Africa and the rest of the world. Get all economic news, business strategies, and many other trending news for you to keep informed.

Two years after the election of Cyril Ramaphosa, the country is still paying for the management of Jacob Zuma, mired in scandals related to the “State Capture.” Its national airlines, Eskom as well as South African Airways, the engines of the national economy, are over-indebted.

Growth continued to slow to 1.9% in 2019 according to the International Monetary Fund (IMF). Unemployment, which is endemic, is stagnating at 29%. The presentation of the new budget in February will set the tone for the coming months.

According to the IMF, seven other African countries are in debt distress, including Mozambique, South Sudan, and Zimbabwe. Nine others are at “high risk” of debt rising to worrisome levels, including Ghana, Cameroon, and Ethiopia. However, Ethiopia, will be able to count on the start-up of the Renaissance Dam, scheduled for this year.

The structure, which is expected to become Africa’s largest hydroelectric power station with an output of 6,000 megawatts, is, however, hotly contested by neighboring Egypt, which fears serious environmental consequences.

Prosperity could bring stability to the continent

One of the biggest challenges facing Africa is how to bring prosperity to a region so often mired in corruption and instability. The FTA offers a unique opportunity for African nations to come together and build a common framework of rules and norms which could allow the continent to rapidly increase intra-African trade and provide a huge boon to the continent in general.

Similar parallels can be seen in Europe. While the EU is mired in difficulty it has generally been a positive force for the region and has enabled a number of ex-soviet states, particularly Poland, to rapidly grow and improve the lot of their citizens.

It will be some time before we know the full effects of the FTA in Africa but if the AU should push for greater integration in the long term this could prove highly beneficial for one of the planet’s most high-potential regions.