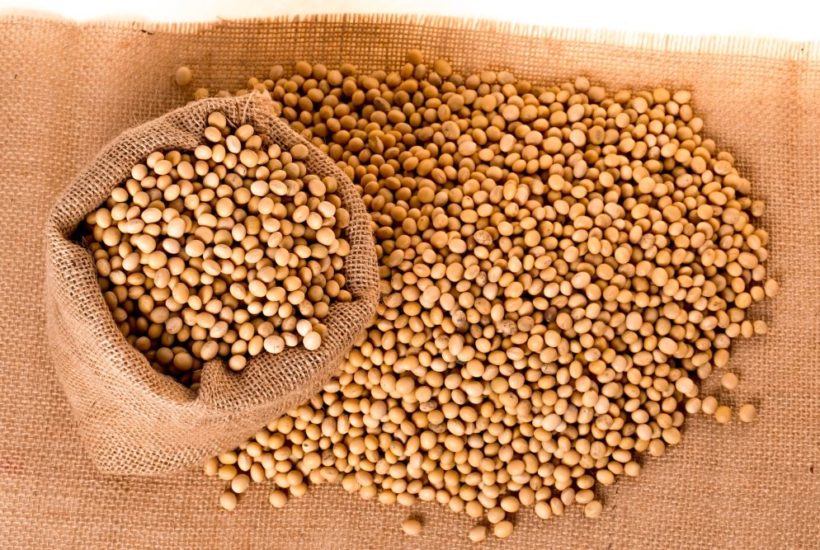 The soybean settlements for the month of October accumulated $230 million, according to information from the Central Bank.

Between September 30th and October 7th, 195,109 tons of soybean oil, 308,300 tons of soybean flour, and 19,330 tons of soybeans were commercialized, according to private calculations that allow seeing a strong impulse in the sale of by-products, driven by the differential in export rights for the soybean complex, which is 3%.

Another data to take into account is that in that period, the price of the oilseed went from $281 to $312 per ton.

Sources from the sector consulted by BAE Negocios recognized that, in the last few days, a “strong improvement in the price was registered, with low purchases”. For their part, granary analysts describe a scenario in which the value of the oilseed is not a problem, and variables such as the uncertainty of the possible effects of the climate on the imminent planting of soybeans take on relevance. Thus, producers delay their work and those who buy inputs choose not to sell their grains and resort to other tools to finance themselves.

If you want to read more details about the soybean market in Argentina and to find the latest economic news in the world, download for free the Born2Invest mobile app. Available for both iOS and Android devices, our companion app brings you the latest news so you can stay on top of the market.

In 2020, the trend in foreign exchange soybean settlements was negative compared to the previous year

On the same day of the national government’s announcement of the temporary suspension of the soybean retention, the Chamber of the Oil Industry of the Argentine Republic (Ciara) and the Center of Grain Exporters (CEC) released the September numbers. In that month, the companies of the sector liquidated $1.79 billion, a 14.6% less in the inter-annual comparison and when taking the first nine months of this year, the figure amounts to $15.13 billion, which represents a 12.6% fall with respect to the same period in 2019.

SEE ALSO  Moroccan-Spanish borders: towards a return to normal?

During the week, one of the questions to be clarified was whether the rural unions that are part of the FAC would abandon this space, in a context of strong criticism of the policy of differential retention by managers.

The three entities that make up the Council ratified their permanence and in the virtual conference that the Mesa de Enlace will hold on October 8th- promoted by the SRA – the ruralists will reflect on their 14-point proposal for the agro-industrial sector, which they presented to the candidates for the 2019 presidential elections. The core of that document was the concern about export rights, where the directors of the unions asked for their complete elimination.

__
(Featured image by pnmralex via Pixabay)

First published in BAE NEGOCIOS, a third-party contributor translated and adapted the article from the original. In case of discrepancy, the original will prevail.