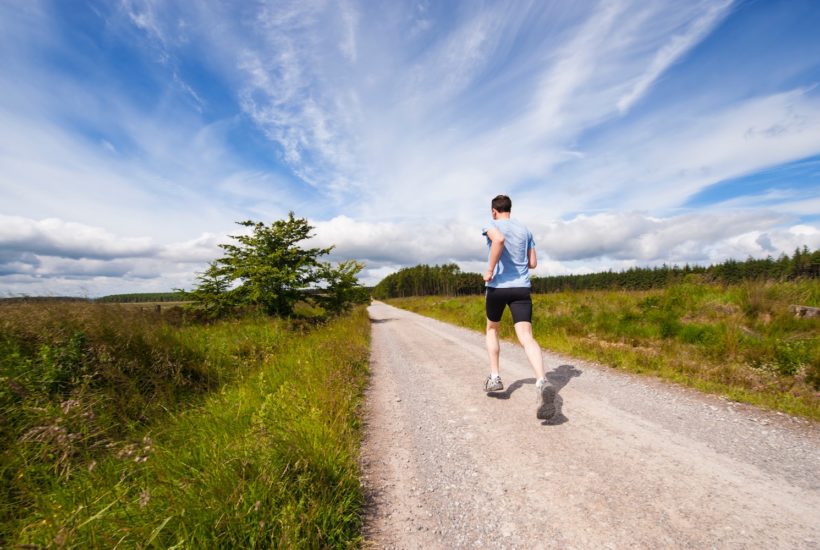 Today it ranges from €600 to €10,000 ($800 to $12,000) for possession or consumption in public. Despite these harsh terms, prohibition has done nothing to reduce cannabis consumption.

The ineffectiveness of the current legislation is one of the reasons why a comprehensive and responsible review of cannabis regulations in Spain is necessary.

Secondly, cannabis use must be regulated for public health reasons. It is shocking to see liberal political formations maintain such a conservative position with regard to the freedoms an adult may have to decide to use cannabis within a regulatory framework.

A position that repeats itself when it comes to the right to a dignified death or the right of women to terminate their pregnancies. This is not the case in Spanish society.

The CIS indicates that there are already more people (47%) who are in favor of an integrated regulation of cannabis – recreational and medical, compared to those who reject this possibility (41%).

The majority of the population, more than 60% according to EDADES, considers that it is easy to obtain cannabis. This can help understand why legalizing cannabis would not cause any sudden changes, nor would it encourage to increase its consumption.

In fact, today millions of people go to the black market every month, exposing themselves to fines, stigmatization, and not being able to acquire a product that meets the quality standards and health certification that guarantees a sale regulated by law.

In recent years, several countries, such as Canada or some states within the United States, have regulated the recreational use of cannabis. In the U.S., according to the National Institute on Drug Abuse (NIH), consumption has declined amongst the youngest users.

In Colorado, the percentage of adolescents arrested for cannabis-related offenses has dropped by around 20%. A recent study states that the medicinal regulation of cannabis had no effect on the adolescent population.

However, there is possible evidence of a reduction in adolescent use when regulation also includes recreational cannabis, due to the difficulty they encounter in buying cannabis when the black market is replaced by a licensed dispensary requiring proof of age.

Economic opportunity in the cannabis industry

Cannabis also represents an economic opportunity to generate employment. In the U.S., it already generates hundreds of thousands of jobs that are above the national wage average.

The economic impact goes beyond direct sales. Its effect can range from the creation of university degrees, research, vocational training, cosmetics, rural tourism, or a possible future export.

Since its regulation in 2014, Colorado has earned more than $1 trillion via direct and indirect taxes. Money that is no longer circulating on the black market, but rather provides resources for the prevention of minors and to finance public services.

The more public revenues rise, the lower the black market. In Spain, making the comparative estimates we would be talking about the creation of 90,000 jobs by 2030 and income via taxes ranging between €1.500 and €3.000 million ($1.662 and $3.324 million) a year, without the savings in police and judicial costs that should be added.

Sales of marijuana in Europe over the past several years have resulted in tax revenues. This collected more than $135 million in taxes and fees on medical and recreational marijuana.

Sales totaled over $996 million. Local research supports this view as well. The legal cannabis industry has contributed more than $58 million to the local economy, primarily through taxes and other fees.

Marijuana investing is highly speculative. While uncertainty prevails, investors could get a piece of the pot action by investing in cannabis stocks that are either listed on major exchanges or traded in the markets.

One example of a promising European cannabis company is the London-based World High Life PLC (NEX: LIFE). The company is aiming to become the world’s leading CBD and medicinal cannabis player by the acquisition of the most promising UK and European companies.

If we want it to be effective and fair the legalization must be comprehensive. If we legalize only one access route, for example, self-cultivation, users who can not access that route will have to continue accessing the black market.

If we provide them with comprehensive access with self-cultivation, social clubs, licensed access points and pharmacies for medical cannabis, 100% of users could be integrated into it and the black market will be drastically reduced.

Recently, the World Health Organization, based on scientific criteria, recommended that cannabis should be removed from the list of the most dangerous drugs.

That should not lead to misunderstandings: cannabis is harmful to health, especially among minors, and 1.6% of the Spanish population has problematic consumption.

But no more than other legal drugs, and not for that reason we think it would be better to outlaw them, but we seek ways to reduce their consumption through prevention, regulation, and education.

As more and more European countries are changing legislation regarding cannabis use, experienced companies from across the ocean eye the lucrative cannabis market and want to take full advantage of the opportunities arising.

First published inEl Pais, a third-party contributor translated and adapted the article from the original. In case of discrepancy, the original will prevail.