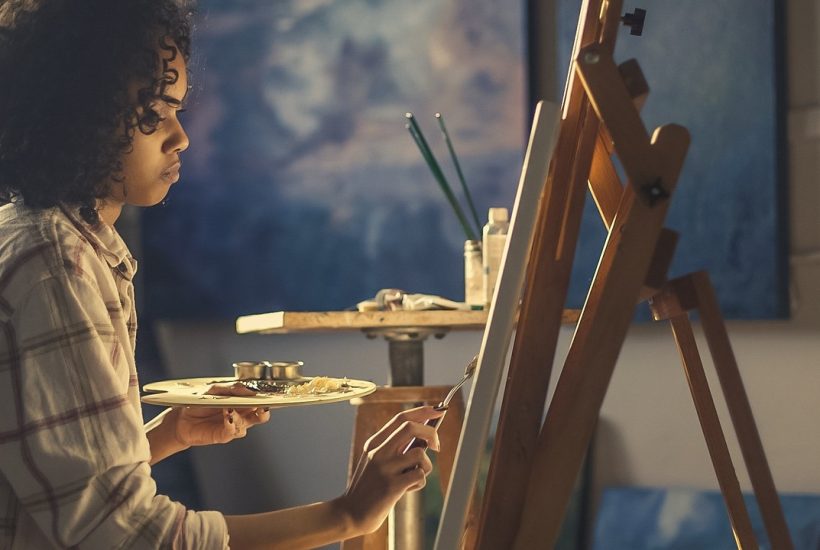 ArtsGain Investments, the fund manager that launched in early 2021 the first Spanish fund that invests in art, is once again setting a precedent in the Spanish financial sector. The Barcelona-based firm has opened a crowdfunding campaign to enter the European market.

Read more about ArtsGain crowdfunding campaign and discover the world’s most interesting financial news with the mobile app Born2Invest. The app provides its readers access to the latest news in global business, stock market, finance news, and also trending topics like bitcoin, cryptocurrency, and biotech.

ArtsGain’s goal is to raise €208,350 in a capital increase for approximately 10% of the company’s shares

According to the platform where the crowdfunding process has been opened, the purpose of the money invested will be to cover the share capital requirements of the CNMV and finance growth for marketing activities, obtain the European passport to be able to distribute the fund abroad, and incorporate a salesperson from the financial sector.

As pointed out by Xavier Olivella, CEO of ArtsGain, the crowdfunding campaign is not for the fund, but for the company itself, being the first time in Spanish financial history when a small investor can enter directly into a regulated investment fund manager.

The company’s projection is that, for every €1,000 of investment, the small shareholder will get €10,000 in 2028, which would result in a 10x multiple in a matter of six years, given that the pre-campaign will be open until the end of November.

While the art manager wants to attract small shareholders, their focus is not on retail investors. They want to focus on professionals from the financial and related sectors (bankers, lawyers, or consultants) and from the art industry itself (collectors, dealers, or gallery owners, among others).

“In the first 24 hours of pre-campaign, we had requests worth 32,000 euros,” Olivella recounts. ArtsGain’s valuation before crowdfunding amounts to 1.8 million euros, according to the Adventurees platform, which is coordinating the process.

During the first six months, there will be a lock-up period. After the period is lifted, investors who wish to do so will be able to sell their shares via tokens – up to a maximum of 13,890 issued – on a digital secondary market.

ArtsGain’s business plan calls for raising €20 million for its ArtsGain Alternative Value Fund vehicle. The first assets will start to be purchased in January, its CEO advances, as they are still in the phase of harvesting commitments.

“Art is a financial asset not yet exploited in Spain and with great capacity for growth worldwide, since it acts as a safe haven in times of uncertainty like the current one,” Olivella defends. Comparatively, “buying the manager’s shares would give a much higher multiple than that of the fund itself, which would be three times the money invested,” he said.