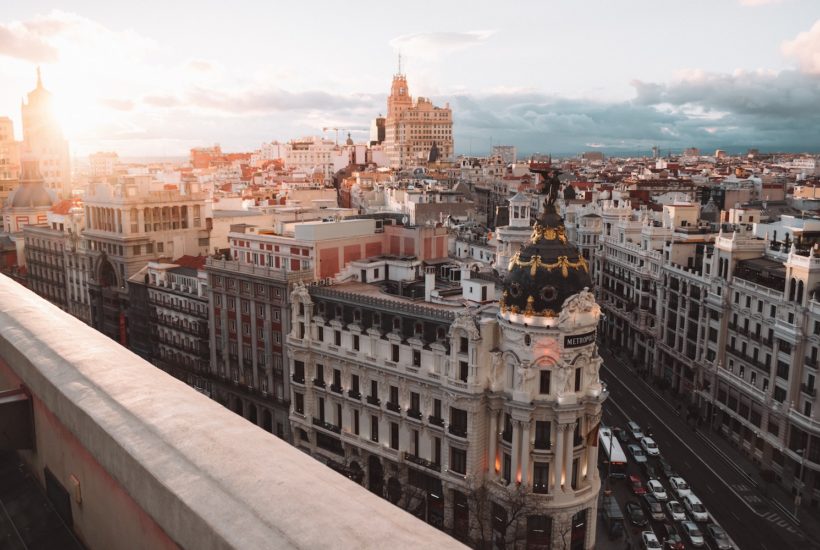 The activities of biotech companies have a significant impact on Spain’s GDP. In fact, the Annual Biotechnology Report 2019 of the Spanish Association of Biocompanies (AseBio), indicated that they have generated more than $9.77 billion (€8.2 billion) in income, around 0.7% of the national total, which comes mostly from indirect effects.

With regard to the impact of the collection, the document highlighted that biotech companies contribute 0.3% of the GDP in the collection. In this way, investments in science and innovation generate important income flows to the State that allow Spain to protect its social welfare model. In 2018 alone, the impact on the tax revenue of biotech companies amounted to some $4.3 billion (€3.6 billion), which is around 0.3% of the GDP.

If you want to find why the biotech sector in Spain has a significant impact on the country’s GDP and on the employment rate, download our companion app. The Born2Invest mobile app is the best online news aggregator and it is available for free, for both Android and iOS devices. Bor2Invest brings you the latest economic news in the world so you can stay on top of the market.

The turnover of the biotech sector in 2018 exceeded $11.7 billion (€9.8 billion), with a year-on-year growth of nearly 6% and very similar to that recorded in the previous year. In the report, it is explained that, in order to generate this turnover, biotech companies needed to acquire intermediate consumption valued at more than $8.6 billion (€7.2 billion), which would have generated a little over $3.1 billion (€2.6 billion) in income (GDP). On the other hand, 68% of this was used to pay the more than 27,000 workers directly employed by the biotech companies.

SEE ALSO  9 reasons to visit Syros in the Greek Islands

In this sense, the impact on employment of the activities carried out by biotech companies stands out, which is amplified throughout the production chain. Thus, for each direct job, almost three other indirect and induced jobs are generated. According to the AseBio report, these companies would be responsible for maintaining just over 105,000 jobs, which represents 0.6% of total national employment.

6.7% of the total number of jobs depend on the biotech sector

If this analysis is extended to all the companies that carry out biotechnological activities, the total volume of employment that depends, directly or indirectly, on the activities developed by these companies would exceed 1,195,000 jobs. That is, 6.7% of the national total.

As another report from Asebio indicated, in 2019 private capital and venture capital increases were consolidated as the main financing instruments. Throughout the year, the amount committed and disbursed by venture capital management entities that invest in Spanish biotechnology companies increased, with more than $88.6 million (€74 million).