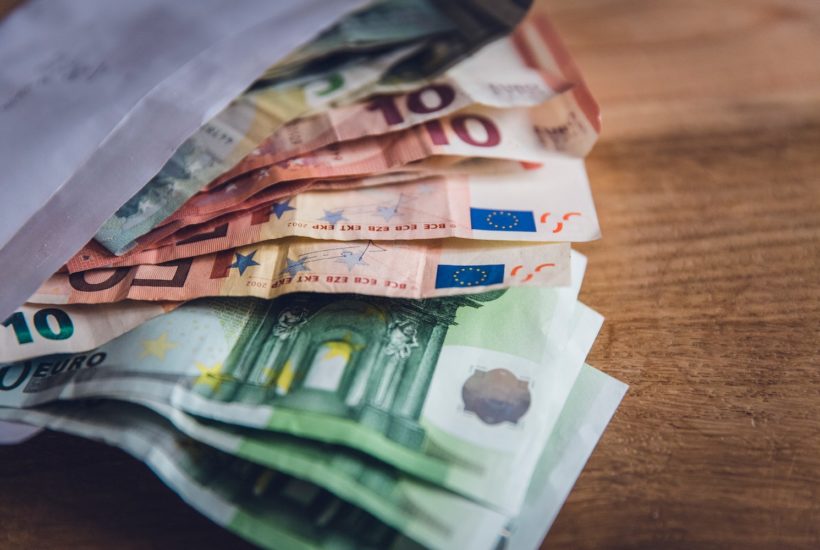 The Spanish pharmaceutical sector is increasing its bank debt. Pharmaceutical companies listed on the continuous market closed 2019 with a joint debt to banks of $8.8 million (€7.7 million), 11.1% more than in 2018 when they had a debt of $7.9 million (€6.9 million). The calculation includes data from six listed companies in the sector (Grifols, Almirall, Reig Jofre, Rovi, Pharma Mar, and Faes Farma). The joint profit of all these companies reached $980.7 million (€857.8 million) in 2019, an increase of 15% compared to 2018.

Grifols, the largest company in the sector, continues to be the company with the highest volume of debt to banking institutions, according to the company’s latest annual accounts. The Grifols family multinational accounts for 91% of the total debt, with $8 million (€7.1 million) (taking into account current and non-current liabilities), a figure 13.12% higher than the one recorded in 2018.

In fact, the Catalan pharmaceutical company completed a $6.6 billion (€5.8 billion) debt refinancing process last November. The company justified this decision as it “allows the financial infrastructure to be optimized and all the conditions to be significantly improved.” Grifols closed 2019 with a net profit of $714 million (€625 million), 4.8% more than a year earlier.

Find out more information about the biotechnology sector, latest news on biotech industry leaders, emerging biotech companies and other financial headlines with the Born2Invest mobile app.

Grifols is followed by Almirall and Pharma Mar in the ranking

Almirall is following Grifols in the ranking, with a debt of $563 million (€493 million). However, its liabilities to credit institutions have been reduced by 9.7% with respect to 2018, when it registered $623 million (€546 million) of commitments with banks.

Pharma Mar completes the podium of the listed companies in the pharmaceutical sector with the largest debts to banks at the end of 2019, with $64.7 million (€56.6 million). Despite this, the company reduced its liabilities by 15.5%. The company increased its losses over the last year to $13 million (€11.4 million). These accounts do not include the collection of $200 million (€181 million) of the initial payment for the recent agreement signed with Jazz Pharmaceuticals in the U.S., valued at up to $1 billion (€919 million).

Last week, Pharma Mar announced that it is currently investigating a therapeutic compound that could treat the current outbreak of the coronavirus (Covid-19), with the aim of confirming its functioning in “a matter of weeks.”

Reig Jofre company’s debt has shot up 115% to $64.5 million (€56.5 million). The Catalan company reduced its profit to $5.6 million (€4.9 million) in 2019.  “This result is due to the effect of higher depreciation, investment in industrial technology and amortization of assets acquired in corporate operations,” said the pharmaceutical company. For its part, the group’s turnover was $228.5 million (€200.2 million), representing an increase of 11% compared to a year earlier.