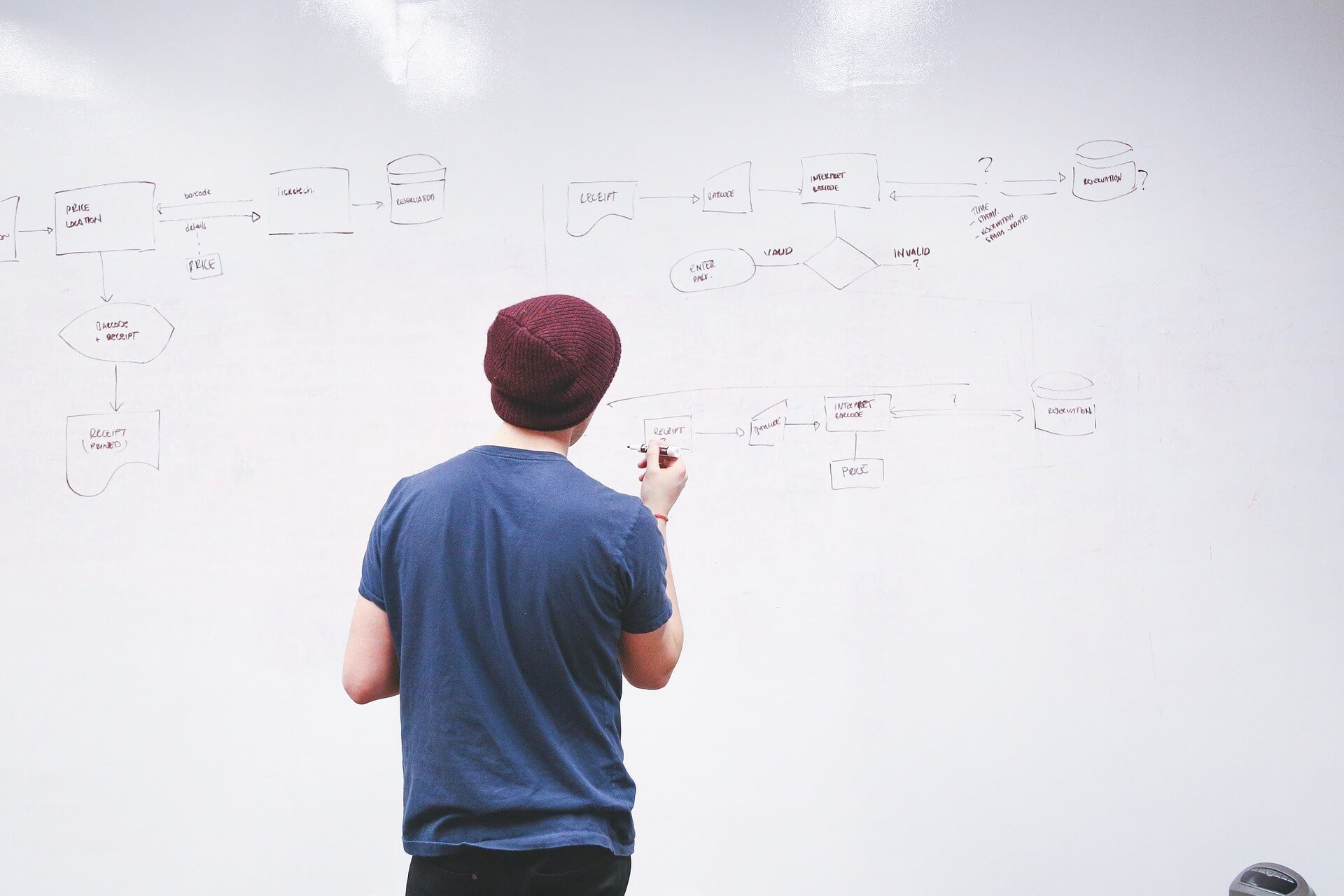 In 2014, all that entrepreneur Manny Medina wanted was to save his company, GroupTalent, from impending bankruptcy. Medina’s business was to sell recruitment software, and he only had himself and two salespeople. His business partners, software creators, created a special app that automated cold calling. This allowed them to find more leads and set up more meetings.

The app sent and followed up on emails but also allowed Medina and his team to personalize the messages. They hired professional freelance writers to include a reference to the email recipient’s hometown or hobby. As a result, instead of a standard format and generic content, the recipient would get an email that looked and felt especially made for him or her.

Soon enough, Medina and his partners were getting a lot of inquiries, but not for their recruitment software. According to a Business Insider article, the clients wanted the sales tool, the automated cold call email app. With that, Medina’s team found a new product and a new business. Their company is now called Outreach, and it’s already worth $200 million. 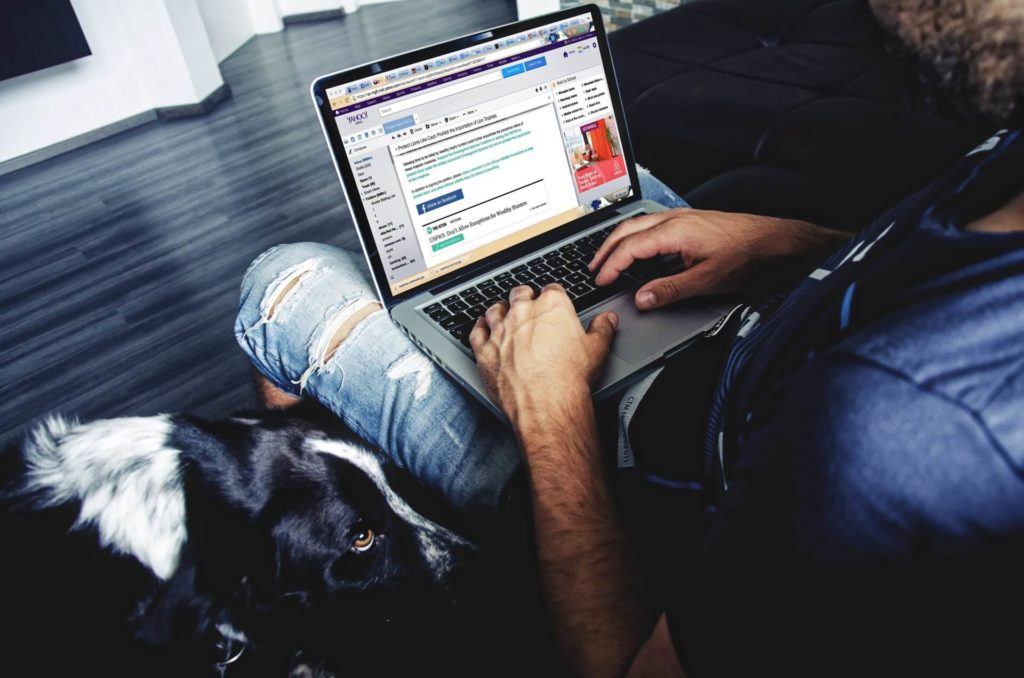 Outreach sends and follows up on emails and also allows for personalization of messages. (Source)

Stories of startups that made millions from practically nothing fuel the dreams of many entrepreneurs. The success stories of Bill Gates, Steve Jobs, and Mark Zuckerberg are now legends, but they all started small. According to one report by Entrepreneur, the excess or lack of monetary capital is not the biggest factor in starting a successful business. Rather, like in Medina’s case, a combination of resourcefulness, luck, and balancing safe, conservative decisions with risk-taking are crucial to success. It also helps to think out of the box, be on the lookout for new opportunities, and to pivot when needed.

Being patient is also key: Medina’s turnaround was exceptionally quick, but many if not most startups need at least five years before they take off. It’s not unusual for startups to begin operations at home, a basement, or garage, with the business partners themselves handling the back-end and dirty work, since they have no money for administrative and clerical staff.

Furthermore, money from venture capitalists is not always a good thing. According to entrepreneur and author Mike Michalowicz, who wrote the book “The Toilet Paper Entrepreneur,” he prefers starting from practically nothing compared to being awash with cash. Having tried both approaches, he said that having little capital forces him to think on his feet, be more creative and resourceful, feel more urgency, and to make better decisions, knowing each one could be make-or-break.