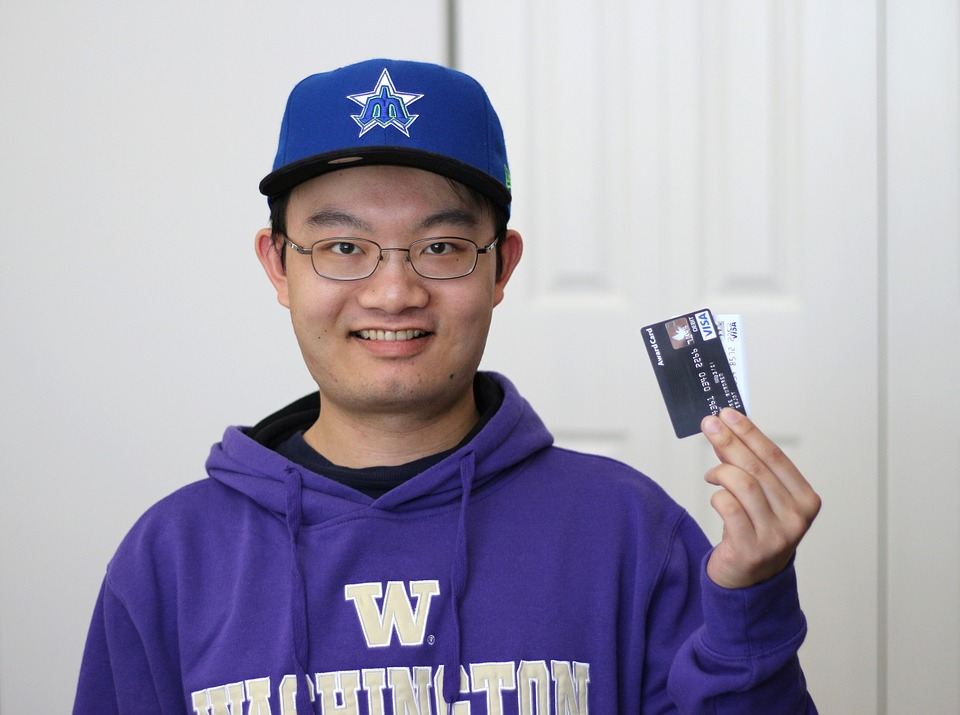 One tip for college graduates: while searching for your dream job, don’t sweep your student loan under the rug. Assess how much you owe, come up with a plan to pay your debt regularly and consistently, and reduce it to zero as much as you can.

This is the advice given by Bloomberg’s Shahien Nasiripour, a seasoned journalist who covers government policies on education and student loan. His words come at a time when economic analysts are decrying that the United States’ total student loan debt, in the amount of $1.4 trillion, is a crisis waiting to explode. If it does, the resulting financial backlash just might make the catastrophic real estate subprime crisis in the late 2000s just another bad day at Wall Street.

In this podcast, Nasiripour’s first advice to new college graduates is to keep track of their student loans the minute they get out of school. Young adults tend to literally ditch any mail (or email) about these loans into the nearest filing cabinet or virtual read-later folder. The reasons vary from indifference, procrastination, a lack of sense of urgency, or the feeling that those loans will get paid eventually. Nasiripour says that the problem stems from those kinds of attitude because nonchalance today can lead to neglect tomorrow. As a result, the graduate-turned-jobseeker will soon find himself facing a mountain load of interest. 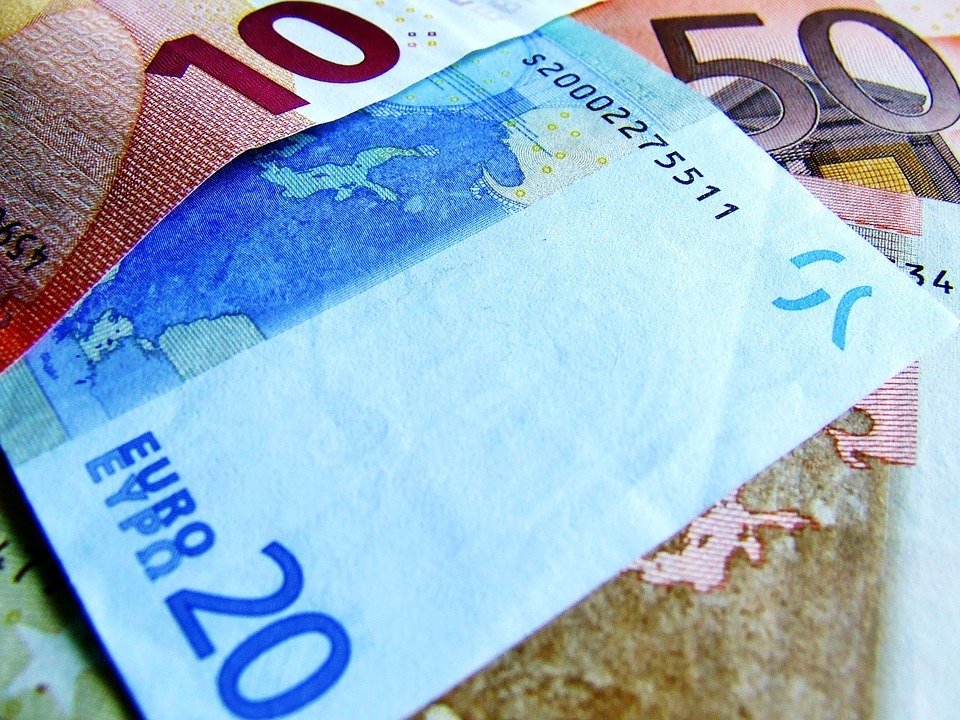 A student loan should be faced as soon as possible, not avoided. (Source)

Nasiripour emphasizes that federal authorities will contact the student and get him to pay his loan the minute he defaults on it. This usually happens during the student’s ninth month after graduation, regardless of whether he has a job or not. Interest piles and makes the amount of his loan balloon.

Nasiripour recommends paying the loans regularly and immediately. Cut down on small luxuries if needed, especially if you don’t have a job yet. If you do get a high-paying job, then allocate a substantial portion every month in order to be rid of the debt in a few years’ time, instead of the usual ten.

He also suggests taking a good hard look at the income plans that the federal government is paying. Some of them offer lower interest rates and/or a quicker payment period. Assess your salary and expenses and check which of those income plans will make it easier and faster for you to get rid of your debt.