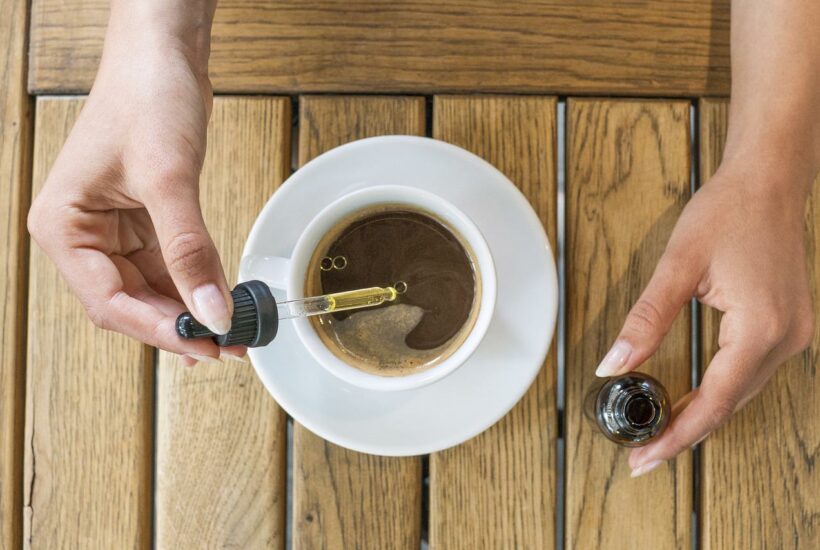 The European continent is undergoing a significant change when it comes to cannabis policy, and in many ways, Switzerland is at the forefront of this change. Cannabis products with low THC content (less than 1%), such as dried CBD, have been legally bought and sold throughout Switzerland since 2017.

A team of researchers from UNIGE and the EBP consulting firm recently conducted a survey examining the impact of current laws and policies on Switzerland’s economy.

“The Federal Office of Public Health (FOPH), in cooperation with the cantons of Geneva, Basel-City and the cities of Bern and Zurich, funded the study, which shows previously unavailable information from an economic perspective,” reads the survey results.

Read more on the subject and find the most important cannabis news from around the world with the Hemp.im mobile app.

One of the main findings of the survey is that Swiss citizens consume about 56 tons of cannabis per year, and the cannabis industry in Switzerland generates an annual turnover of about one billion Swiss francs, the study by the University of Geneva and the EBP consulting firm shows.

The findings came at a time when the National Assembly’s social and health affairs committee recently launched a legislative proposal to legalize cannabis. The results show that the current illegal market is a burden on public costs, while the legal cannabis industry generates large profits and reduces the burden of retaining cannabis consumers.

“We, therefore, need a well-regulated market that ensures the protection of children and young people,” – Adrian Gschwend, head of policy and implementation at FOPH, said.

“This study […] provides essential information on the economic impact of current and alternative regulatory scenarios that will add new quality to the legislative process for regulating cannabis in Switzerland,” Dr. Sandro Cattacin, a full professor at the Department of Sociology at the University of Geneva, said in a summary of the study.

“The decision to use a cannabis-based drug for therapeutic purposes will rest with the doctor in consultation with the patient,” the government said of the amendment. As of August 1st, patients will no longer need to obtain approval from the Federal Office of Public Health (FOPH). However, the sale and consumption of adult-use cannabis will still remain illegal.

First published in FaktyKonopne, a third-party contributor translated and adapted the article from the original. In case of discrepancy, the original will prevail.