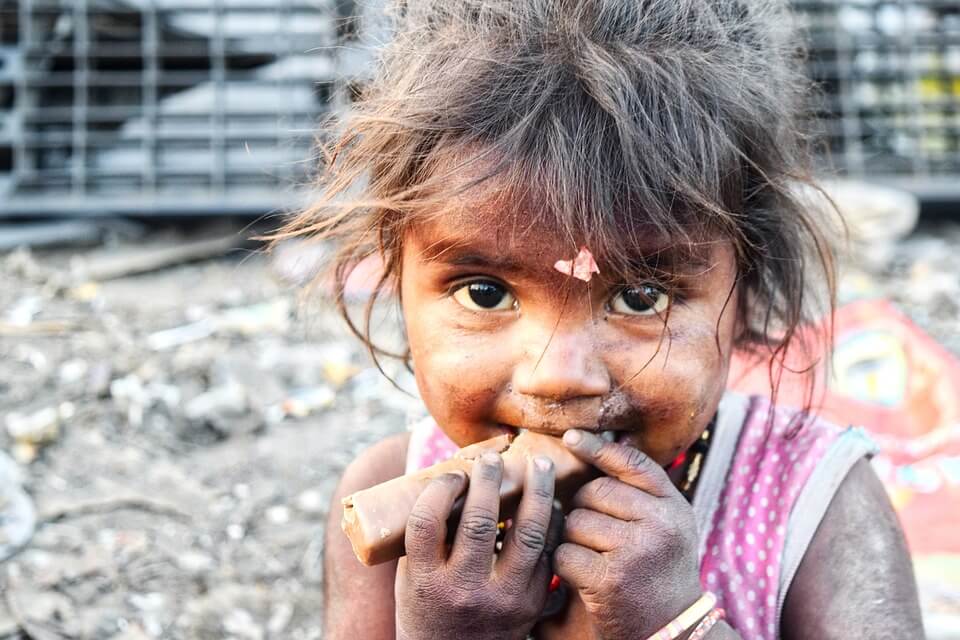 Syria’s dark times continue while the war within the country goes on. More and more bodies pile up from both sides, but the more devastating news today is the casualties from the effects of this war.

A one-month-old infant recently died because of severe malnourishment in the Syrian city of Hamouria. The Guardian reported that the baby named Sahar Dofdaa weighed below two kilograms. Her ribs were prominent, and her skin is translucent. Her mother failed to feed her because she too is undernourished, failing to produce milk due to the lack of sufficient food in her body.

An anonymous aid official stated that provisions in the city are incredibly short and can bring an untimely end to more children’s lives if no solution has been made concerning this serious problem. Raed Srewel, an activist, added that “Ghouta will become a humanitarian catastrophe” if no international interference or UN initiative has been extended to somehow remedy this crisis.

However, the war and the blockade carried out by the government in the region of Ghouta, where Hamouria is a part of, aggravated this critical situation. These factors prevent any help from reaching these places and alleviating the conditions of citizens trapped in these towns and cities.

The mother of Sahar is not the only one experiencing this predicament as many mothers are also undernourished and cannot feed their infants with other alternatives like baby milk because products like these cannot be found in the cities.

Other aid officials have said that families have been trying to make some money to purchase necessities such as bread and sugar by selling food supplements. However, the price of one kilogram of sugar is now as steep as $15, according to one of them, making it hard for impoverished Syrians to afford such item.

To make matters worse, vendors have been capitalizing on the plight of the Syrians by selling food and other necessities at an extremely expensive price.

Baking to preserve the Syrian tradition

There have been Syrian families and individuals that have successfully escaped the war-ridden country. But even though they managed to get away from the violence that is destroying their nation, they are facing more challenges to make a living outside their home country.

SEE ALSO  2018 FIFA World Cup: Don't underestimate Russia inside and outside the games

In the quiet town of Jevnaker, Norway, a Syrian refugee named Mohamad Arnous has been baking some of his hometown’s treats like the sweet baklava and the maamoul and giving them away for free to maintain the tradition of Syria, per Civil Eats. He wants to open a bakery; however, the lack of capital prevents him to set up shop.

There are also other Syrian refugees like Molhem Tayara, who currently lives in Kalamazoo, Michigan, that are trying to get by with the help of their talents in baking and cooking and their knowledge of Syrian cuisine. Just like Arnous, he also does not have enough money to establish his own bakery.

On the other hand, brothers Ismail and Rasoul Asalha opened their own bakery called Crown Pastries. They are also refugees who are focused on preserving the tradition of and sharing Syrian pastries to their customers. The brothers are planning some expansions for their bakery in order to hold classes and teach Syrian kids in making baklavas.

There is also Newcomer Kitchen in Toronto, Canada. The kitchen is operated by Syrian women, who are also refugees. They can bake other delicious Syrian pastries like the s’fouf and the qataief, and they also hold baking and cooking classes for other Syrian-Canadians and their community. 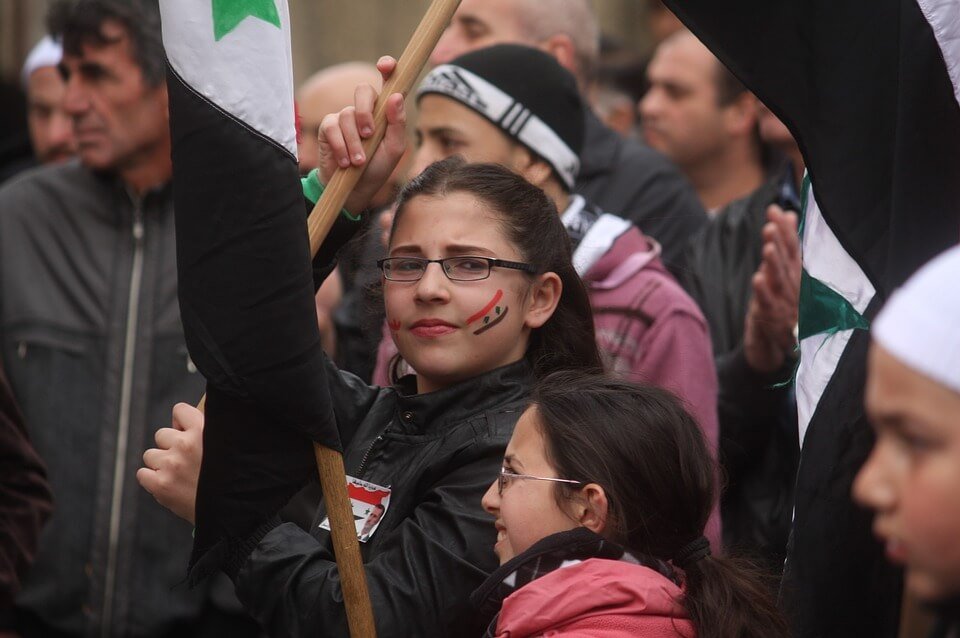 In the Syrian war, children and infants are dying due to lack of food. (Source)

Hunger is also starting to rise around the world as more and more people in countries struggle to feed their families. A report recently released by the United Nations indicated that at around 815 million people suffered from hunger last year. The last time the number went up was over 15 years ago, and it looks like it will keep going up this year.

As what Salon reported, people living in poverty-stricken and war-torn places have been having a tough time acquiring enough food because of battles and natural disasters like floods.

Meanwhile, issues like inefficient governments and policies, insufficient access to markets and services and difficulties presented by educational, ethnic and gender barriers affect the decision-making of farmers and pastoralists for their harvests and animal. These problems reduce their options in taking action to improve the production of food.

More and more conflicts arise from various parts of the planet, with state-based and armed conflicts rising by 60 percent and 125 percent, respectively. Most people struggling with hunger, as well as children afflicted with malnourishment, are in nations affected by war and violence.

The war can cause tremendous effects on farmers as it can make them move away from their farms and gunshots and bombs can destroy their homes and crops. It can lead to an increase food shortage, leading to hunger, because of the disruption in the harvesting.

Aside from war, climate change also has a hand in escalating world hunger as storms and droughts intensify, damaging harvests and affecting livestock. The decrease in the production of these two commodities can actually add to the rising disorder in society.

In order to lower global hunger, funding and supporting methods to help rural communities are some of the essential ways.

There are some food security initiatives already providing farmers with fertilizers and more options for their crops and livestock. This kind of support can give farmers a sense of hope and a new motivation to pour their energy on increasing the production of vegetables, meat, and other commodities.

Institutions like agricultural research and development groups and non-government organizations are also giving agronomic and financial backing in producing various crops and farming animals. The variety of crops and livestock will help farmers become more flexible and will reduce their risk in being disturbed by weather and other possible disruptions.