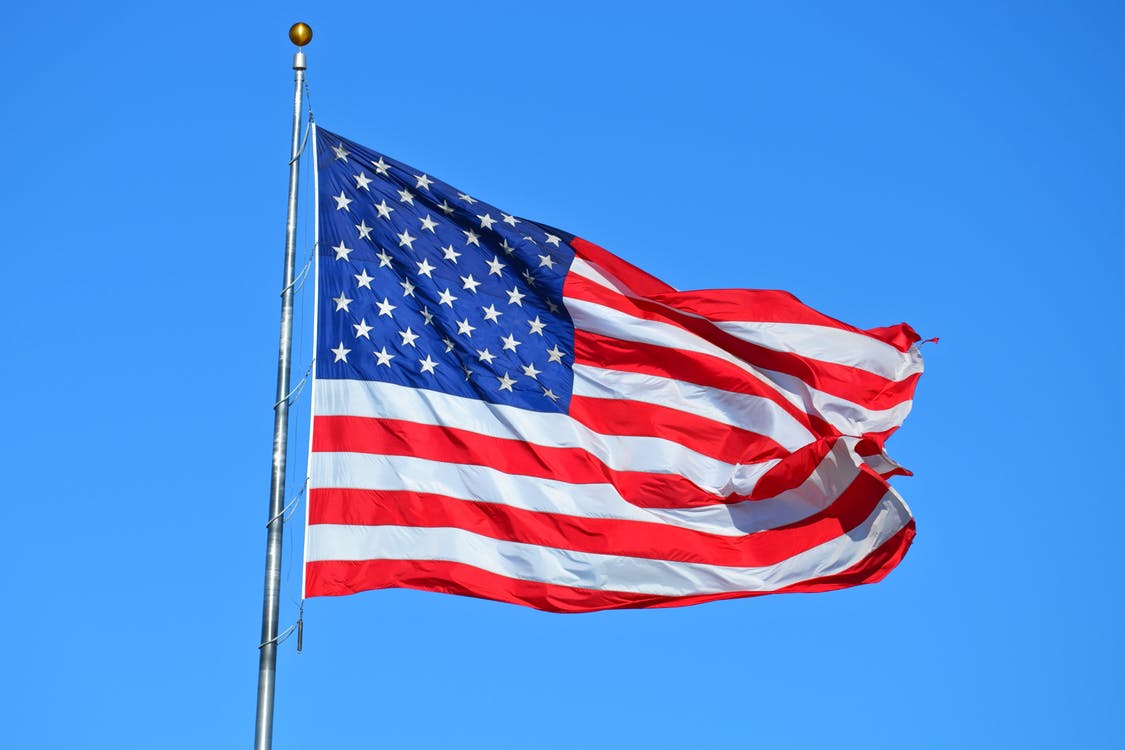 U.S. President Donald Trump has always been consistent about wanting to sell a portion of America’s oil reserves—considered to be the largest in the world—to address ballooning deficit and neutralize high gas prices.

This move seems especially urgent as political scenes heat up for the upcoming congressional polls in November. For months, President Trump has expressed his growing frustration regarding the issue and did not hold back his displeasure regarding the continued oil price hike. In his recent tweet, he said:

“The OPEC Monopoly must remember that gas prices are up & they are doing little to help. If anything, they are driving prices higher as the United States defends many of their members for very little $’s. This must be a two way street. REDUCE PRICING NOW!”

OPEC, or the Organization of Petroleum Exporting Countries, admittedly plays a large role in the global prices of fuel. Trump has called out the organization, which has cut off output since the start of 2017.

“Looks like OPEC is at it again. With record amounts of Oil all over the place, including the fully loaded ships at sea, Oil prices are artificially Very High! No good and will not be accepted!”

Prices got even higher when President Trump pushed for more sanctions on Iran, the world’s fifth-largest producer of crude oil. Early this month, the president also failed to encourage ally—and OPEC’s largest supplier of oil—Saudi Arabia to increase production.

According to the report, the exports for this month from Saudi Arabia will roughly be the same as last month and could even drop by 100,000 barrels per day in August, raising concerns on oversupply in the market. 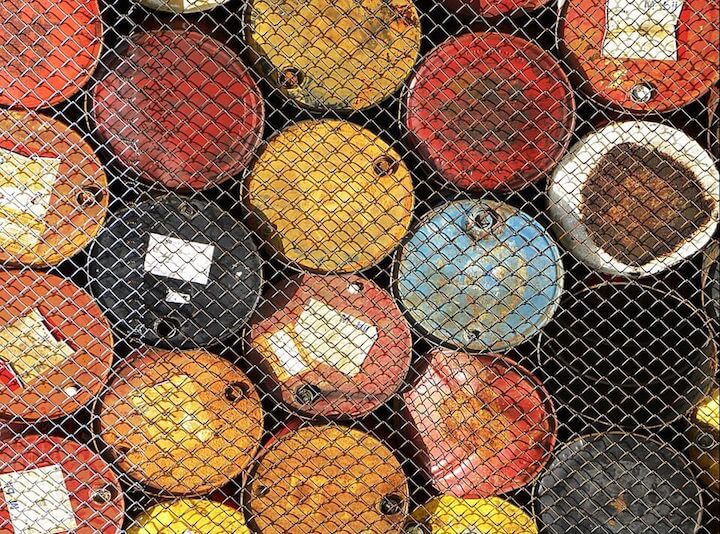 The U.S. is planning on selling 5 million oil barrels first, which may be later upgraded to 30 million barrels. (Source)

According to reports from Bloomberg, there are now consistent talks about the U.S. government selling 5 million barrels first, before deciding to sell 30 million from the Strategic Petroleum Reserve. And that’s just the start.

If Trump could get other countries onboard, more crude stocks might actually be up for sale.

According to this report from CNBC, the sale could help in cutting down the government’s budget deficit by about $16.6 billion in the next 10 years. The U.S. reserve is the largest stockpile of crude oil which was established as a contingency plan after the 1970s oil crisis. The stock was created to make sure that the U.S. economy would not suffer any setbacks during periods of limited supply.

The reserve has hardly been used; in fact, it was recorded to have been utilized only three times since the ‘70s and is currently on standby to be used for foreign policy exchange.

Not a good idea

Of course, there are some who have opposed the plan, saying the U.S. should no longer be dependent on global oil as they are now striving to be a net exporter of energy by the year 2026. This could mean that America will be capable of supplying energy such as natural gas.

What’s more, some critics have shared the sentiment that President Trump is wrong to assume that OPEC has unlimited reserves of crude oil to supply, saying that storage has actually shrunk in the past two years while supply in the Organization for Economic Cooperation and Development (OECD) has also dropped sharply.

Simply put, there’s nothing the U.S. president could really do for now. According to this article, one better way to approach the surging gas prices is to show OPEC that the U.S. will not be scrapping the nuclear deal with Iran, then perhaps oil prices could stabilize.