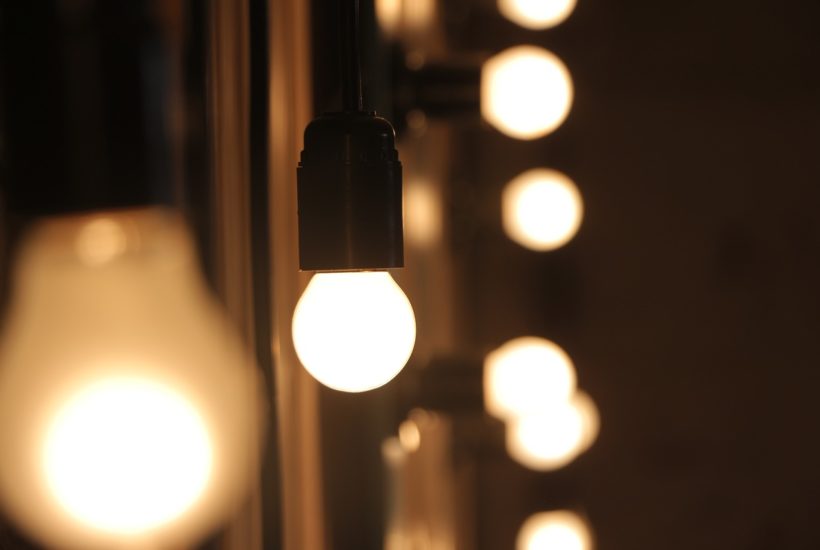 At the end of the third quarter of this year, Taqa Morocco recorded a net result group share up by 6.9%. The electricity producer also posted a good operational performance with an overall availability rate of Units 1 to 6 reaching 91.9%.

“Taqa Morocco records operational and financial performances in progression carried by the technical expertise and the commitment of its teams”, assures, from the outset, Abdelmajid Iraqui Houssaini, Chairman of the Board of Taqa Morocco, in the quarterly financial communication of the group. However, the electricity producer has recorded a consolidated turnover of $590,165 (5.478 MMDH) against $648,450 (6.019 MMDH) on September 30th, 2020, a decrease of 9%. This regression is due to the realization of the planned major overhaul of Unit 6 of 61 days against 70 days initially planned in the maintenance plan, as well as the good operational performance of all units taking into account the maintenance plan.

Read more on the subject and find the most important economic news in the world with the Born2Invest mobile app.

The group also cites, in this sense, the decrease in energy costs following the evolution of the average purchase price of coal over the period

In terms of operational performance, Taqa Morocco posted a consolidated availability rate for Units 1 to 6 of 91.9% compared with 97% at September 30th, 2020, due to the completion of the planned major overhaul of Unit 6 as well as the planned shutdowns of the other units, in line with the maintenance plan. In the third quarter alone, Taqa Morocco recorded an increase in the consolidated availability rate of Units 1 to 6 to 96.9% compared to 96.4% in the third quarter of 2020 due to improved operational efficiency. In the third quarter alone, Taqa Morocco has recorded a consolidated turnover of $216,868 (2.013 MMDH). This figure was achieved “thanks to the combined effect of the good operational performance of Units 1 to 6, and the increase in energy costs following the evolution of the average purchase price of coal over the quarter,” says the group.

The electricity producer has made a consolidated investment of $52.8 million (194 MMDH) at the end of this half-year, compared to $185,194 (1.719 MMDH) as of September 30th, 2020. This investment includes, mainly, the major overhaul of Unit 6 as well as maintenance projects of units. The group notes, in this sense, that “in 2020, the investments included mainly the complementary right of use relating to the extension of the Contract for the supply of electrical energy of Units 1 to 4 for an amount of $161,600 (1.5 MMDH).” Taqa Morocco has, moreover, controlled its consolidated net debt, which has decreased by 9.2% compared to September 30th, 2020, mainly due to the repayments of the period.

First published in LESECO.ma, a third-party contributor translated and adapted the article from the original. In case of discrepancy, the original will prevail.