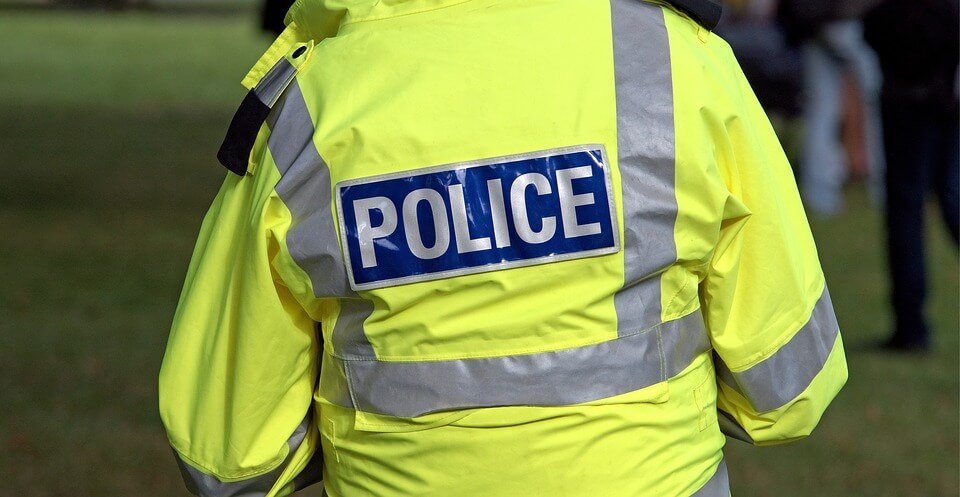 You don’t bring a knife to a shootout. That timeless cinematic proverb on how to win a war has just expanded its meaning with the intensity of a nuclear bomb. With the internet and other kinds of cyber technology evolving and adapting to warfare use, government forces and security agencies can no longer rely on traditional offense-and-defensive measures if they want to win the war against international terrorism.

The Islamic State (IS) and other jihadist forces mean serious business. Their ultimate goal is nothing less than the establishment of a global caliphate, and advancing their frontier starts with cyberspace. Anti-terrorists have to innovate and leverage on cutting-edge technology. Neglect or ignorance of emerging tech that can counter organized, militant violence is not an option.

First, let’s look at cybertech. The internet has become the platform by which even the most underfunded groups can spread their message and turn neutral voices to their cause. Recruitment is done through carefully crafted messages in social media. As the Infosec Institute points out, platforms like Twitter have been used to gain new followers among teenagers in Europe and professionals in Europe. 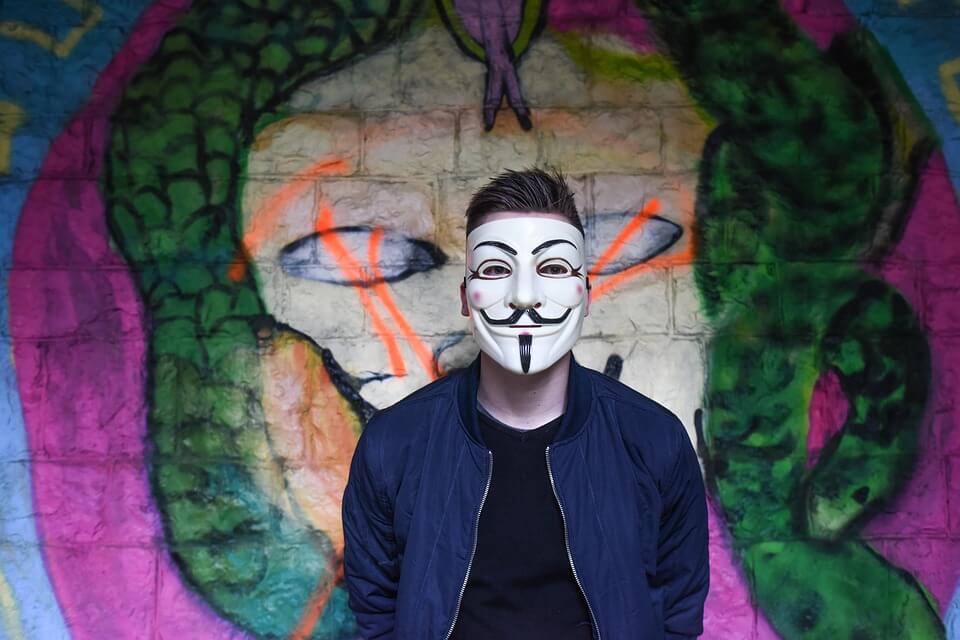 Technology is being used to spread vitriolic acts of international terrorism. (Source)

Meetups, collaborations, and planning sessions are also spread discreetly through coded online messages to escape detection by authorities. Worse, hackers in their groups can steal confidential documents and other valid information from online users to create fake identities, passports, and medical reports, in a bid to move their “soldiers” across various countries.

Android phones are the preferred means of communication by terrorists, says Recorded Future. Aside from hard-to-break encrypted messages on how to make a homemade bomb, for example, they can also be used to launch malware and other viruses against governments and private institutions. The damage of a successful attack would be massive and long-lasting, like millions of stolen data, the destruction of critical hardware that keeps operations running, and perhaps even the lowering of shields of defense systems.

Then there is the development of advanced technologies that go beyond cybersecurity and which are launched in the real world. Infiltrators have become more sophisticated and often escape detection, says The National Academies Press. Suicide bombers have learned how to tuck in their explosive devices in very small containers in a bag or within a jacket. Other carriers bring in through seemingly harmless drinking bottles radiological materials that they can seed in a target city’s water facilities system; over time, the citizens of that place can acquire debilitating illnesses, even a high risk for cancer. 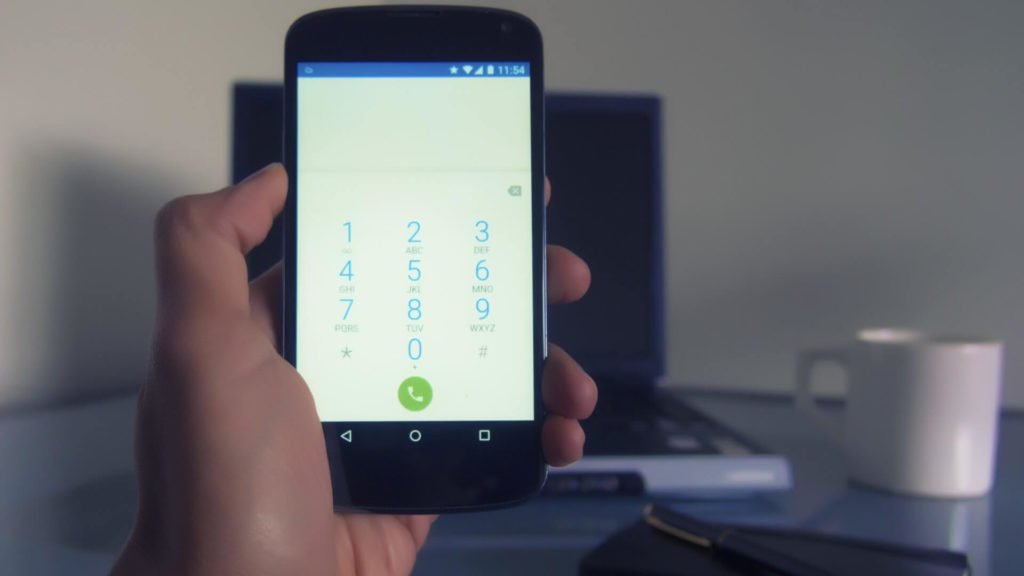 Given the escalating risks, some parties in the public and private sectors have stepped up to use technology to counter terrorism.

CNBC points out that a few leading social media companies are the first to take down terrorist-related posts in their cyberspace. Twitter deletes the posts as soon as they appear. Telegram closed several ISIS-related programs that were posting messages in 12 languages. Hacker groups like Anonymous have vowed retaliation against ISIS; some of the avenues they can take would be neutralizing the group’s online recruitment platforms, as well as exposing the hypocrisies of their leaders in order to sow de-motivation and discontent.

Meanwhile, in a more proactive approach, IT specialists and educators based at the University of Miami and Harvard University are creating methods on how online artificial intelligence (AI) can ‘read’ even the most obscure terrorist messages online. As reported by The Conversation, once verified, this information can advise the authorities of the next possible attack.

This same group also recommends installing advanced detection software in transport hubs like airports and bus terminals. Sensors can pick up an increase in body heat, shifts in eye movements, faster heart beats, and even brain pulses to determine if certain individuals are dangerous or about to inflict harm.

Technology can be our ultimate ally in the fight against terrorism or our worst nightmare if we relinquish innovation in this area to them. It can turn out to be the game-changer in global governments’ campaign to permanently eradicate ISIS and other similar threats.