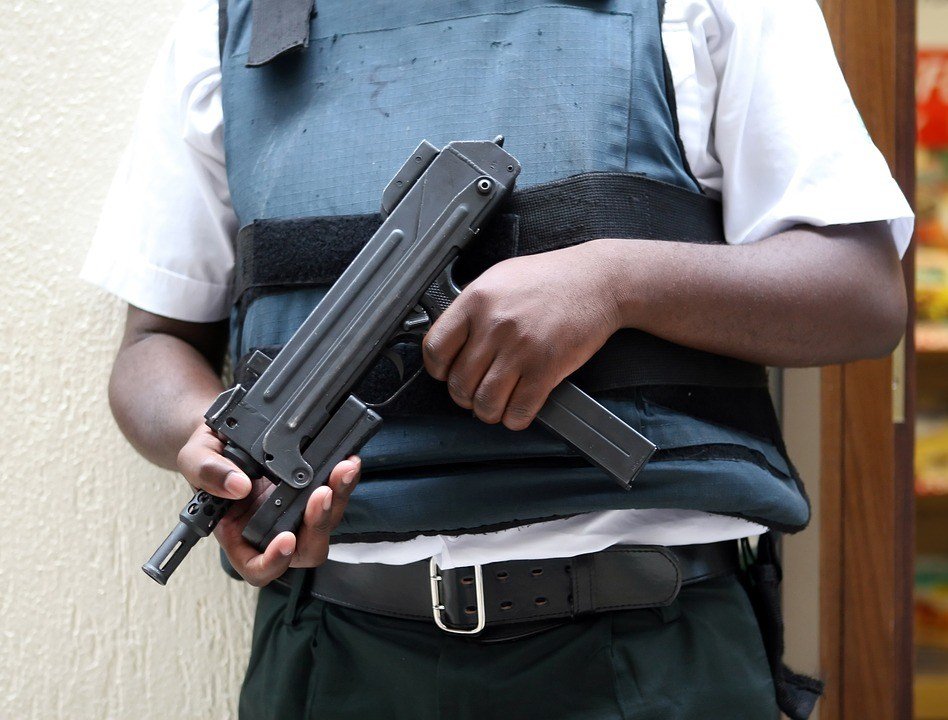 Current laws on information sharing between countries are slowing down efforts to stop international crime and terrorism. The present arrangement requires countries to enter into treaties, issue diplomatic requests, and then local warrants. That process can take months; too long for law enforcement to do its job right.

Revising or creating pertinent laws, however, run into a two-fold concern: balancing the right to information with the right to privacy. As a World Bank report stated, both rights have equal standing and must be respected as much as possible. Conflict arises, however, when something as serious as terrorism is considered.

An article on The Economist lays down the complexities and difficulties of balancing these two rights in the context of terror. The report says the Paris attacks revived this debate. It became clear that critical information on the movements of the attackers was not shared in time by other countries to France. 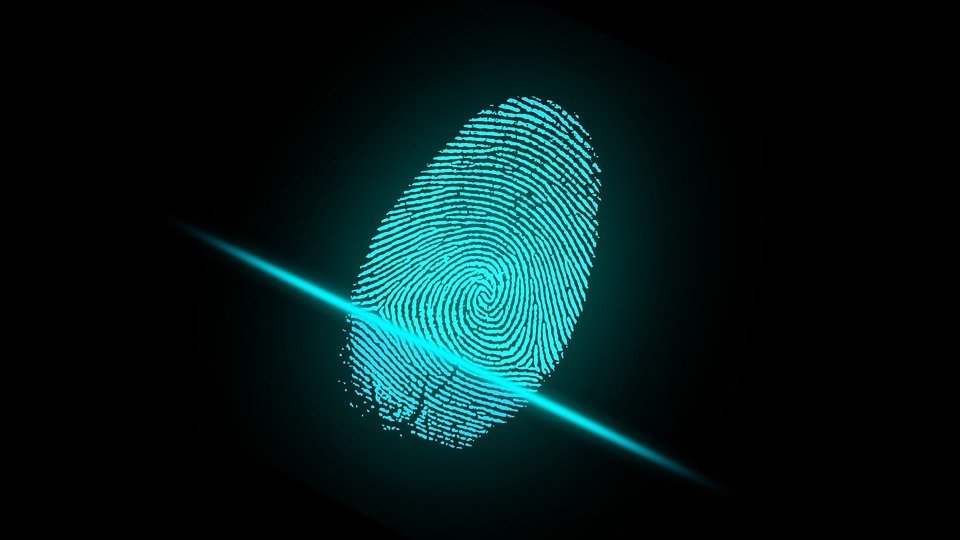 Terror threats are becoming increasingly coordinated and undetected thanks to the internet and encryption. (Source)

Further challenges are encryption and the terrorists’ own craftiness. Some forms of encryption cannot be broken even by governments. Terrorists are finding devious means to communicate, like using Playstation 4 gaming and messaging over the internet.

Information on potential terror threats, attacks, and other crimes can be gleaned from databases and servers in various countries, connected by the internet and cellular networks. However, privacy laws rightly keep most of that private and personal information away from law enforcement.

Tech giant Google recently suggested a way to fast-track information sharing between countries. According to Reuters, the company called on the U.S. Congress to provide a legal framework to let foreign governments directly request information from tech firms, without involving the U.S. government. This would be a reciprocal arrangement.

As a safeguard, foreign countries must adhere to a standard of human rights, privacy, and due process. Governments who violate that standard will be barred from the deal. Whether this actually happens or not is something governments and private citizens will have to decide.