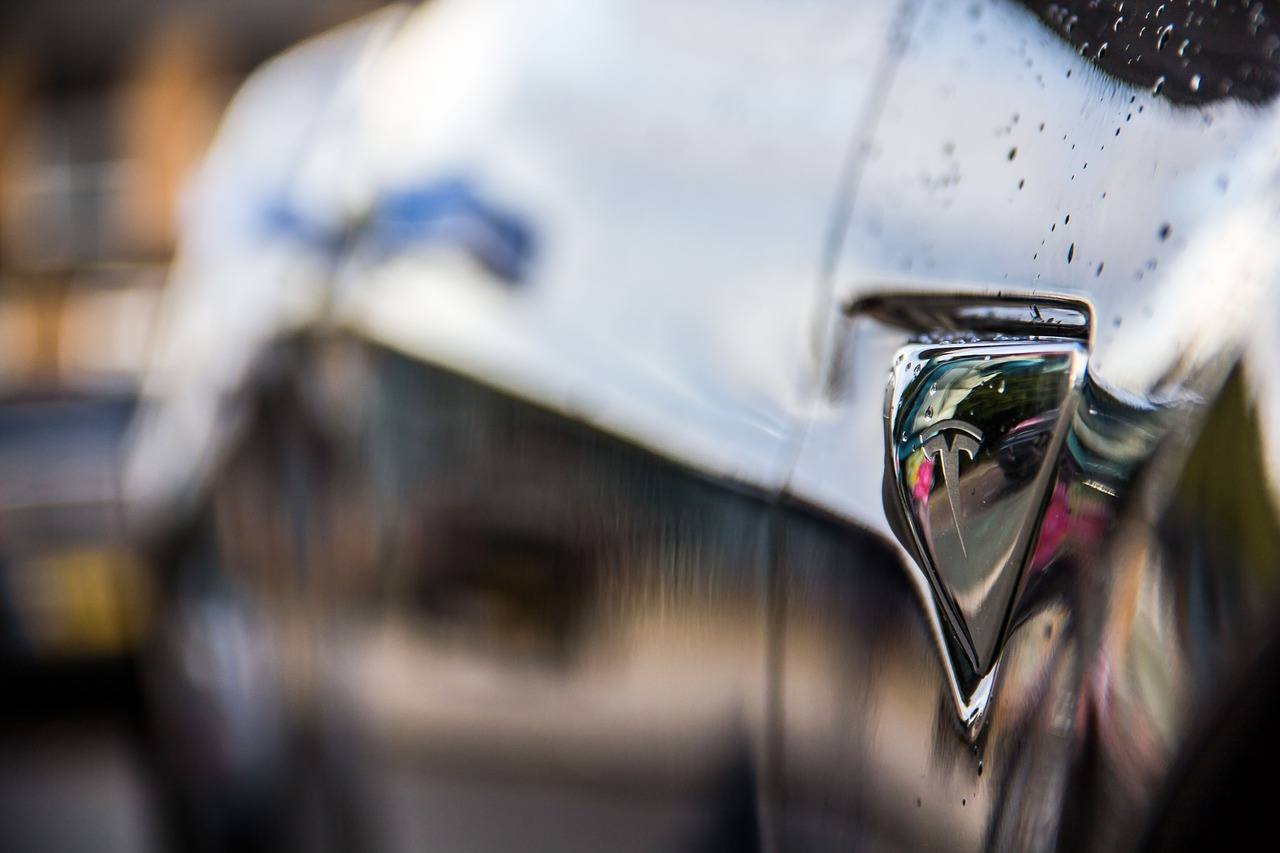 Tesla is proving time and time again that it is progressive when it comes to the betterment of its electric vehicle models. Recent reports suggest that the company has once again upgraded its Model 3, and this time, it allowed the model to acquire the coveted Consumer Reports blessing, making it another accolade for the car manufacturer.

Before the update, the publication released a report commenting on the shortcomings of the Model 3 to which Tesla CEO Elon Musk said that the firm would release a fix within a span of a few days.

The much-needed upgrade didn’t only significantly improve the performance of the Model 3; it also showcased what Tesla is capable of. According to Consumer Reports’ Jake Fisher, the update was unlike anything he has ever seen in the auto industry. He has been with the publication for 19 years, and an upgrade made remotely was groundbreaking.

With the capability, Tesla could save a lot in terms of upgrades and changes as it won’t need to make any major recall to resolve minor issues. For future Model 3 owners, they should expect quality-of-life upgrades to roll out from time to time. These updates will also help in keeping the cars’ value as normal cars devalue when their features become out-of-date. 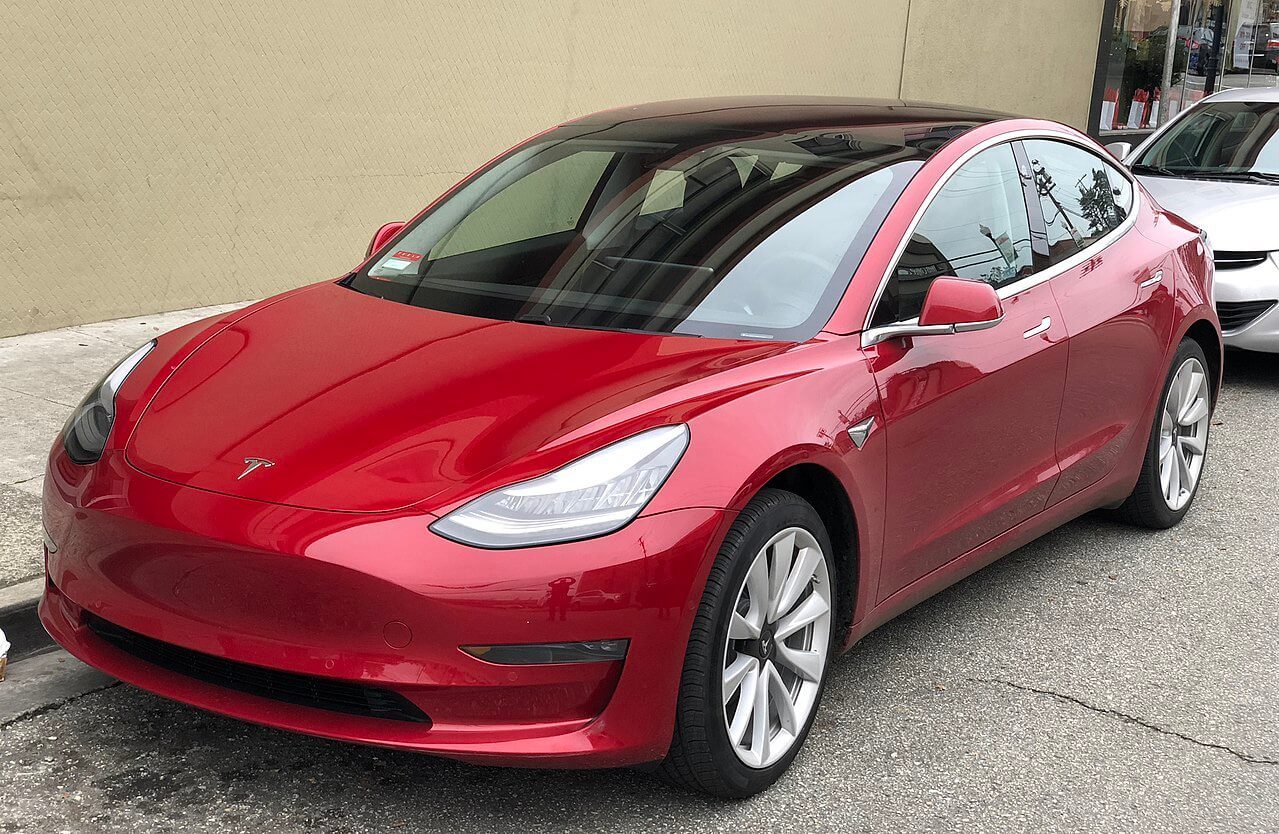 Tesla’s production of its Model 3 underwent numerous delays, which possibly turned off some people who pre-ordered. (Photo by Carlquinn via Wikimedia Commons. CC BY-SA 4.0)

Per Automotive News, the shares of the company received a 3.4 percent increase and arrived at $293.47. This softened Tesla’s loss this year, decreasing it to 6.4 percent.

SEE ALSO  Gold is on the rise amid global hostilities

Despite the praises from Consumer Reports, Tesla isn’t out of the woods yet. The Model 3 could be one of the best vehicles from Tesla, but for now, they are still facing a few challenges during the development stage. The car also has seen quite a few production delays already.

According to Engadget, since its unveiling in 2016, there have been countless pre-orders for the upcoming vehicle, but as of April 2018, Tesla has reportedly refunded approximately 23 percent of the pre-orders for the Model 3 in the United States, with each pre-order amounting to $1,000 each.

Many of those who pre-ordered might be backing out of the car because of the delays. But there is also the factor of some customers hesitating to “go all in” with their deposits.

However, Tesla is still pretty busy with the production of the Model 3. The company is planning on producing 5,000 vehicles-per-week for 2018. It aims to achieve this rate of production by the end of June. Hopefully, Tesla’s production and distribution of the Tesla Model 3 comes in full swing soon. The revolutionary electric vehicle from Tesla is drawing the attention of countless car owners worldwide.