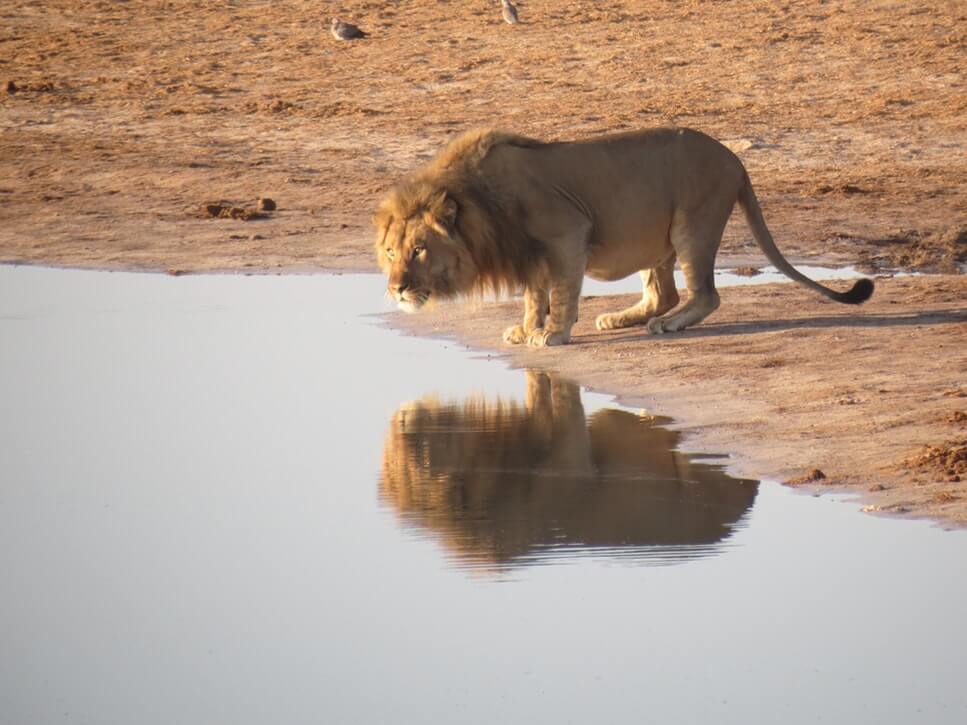 Cyprus-based mining firm Tharisa Plc is eyeing the possibility of doing business at Zimbabwe, the world’s second-biggest reserve of platinum and other metals.

According to a report from Bloomberg, Tharisa Chief Executive Officer Phoevos Pouroulis met Zimbabwe’s newly appointed president, Emmerson Mnangagwa, on Jan. 18 at the latter’s office in Harare, the nation’s capital.

The report of the meeting comes days after Mnangagwa expressed the possibility of ending the ownership requirement on platinum and diamond mining companies, where black citizens own at least 51 percent of these companies, as soon as appropriate policies on the minerals are crafted.

“I only excluded diamonds and platinum for now,” Mnangagwa said, adding that Zimbabwe still does not have “a real or deep-rooted or well-interrogated policy on diamonds or platinum.” He also stated, “Down the line when we are satisfied that this can also go into the open basket we will do so.”

The move sits well with the president’s overall economic platform to open Zimbabwe for business, putting an end to the country’s economic isolation from global markets, which has contributed to its collapse.

Mining experts forecast an opportunity for growth in Zimbabwe’s mineral sector, citing the country’s untapped resources in vast lands yet to be explored.

The Chamber of Mines of Zimbabwe, citing a World Bank report, said the said industry, which constitutes 15 percent of the nominal gross domestic product and 58 percent of the nation’s total exports, is poised to become an $8 billion industry in 2018 from a $2.1 billion value in 2012.

Questioned for details of what occurred during the dialogue with Mnangagwa, Tharisa said that with Zimbabwe’s “phenomenal resources” and a new leader, it “wanted to see” the country’s investment climate for opportunities for expansion. 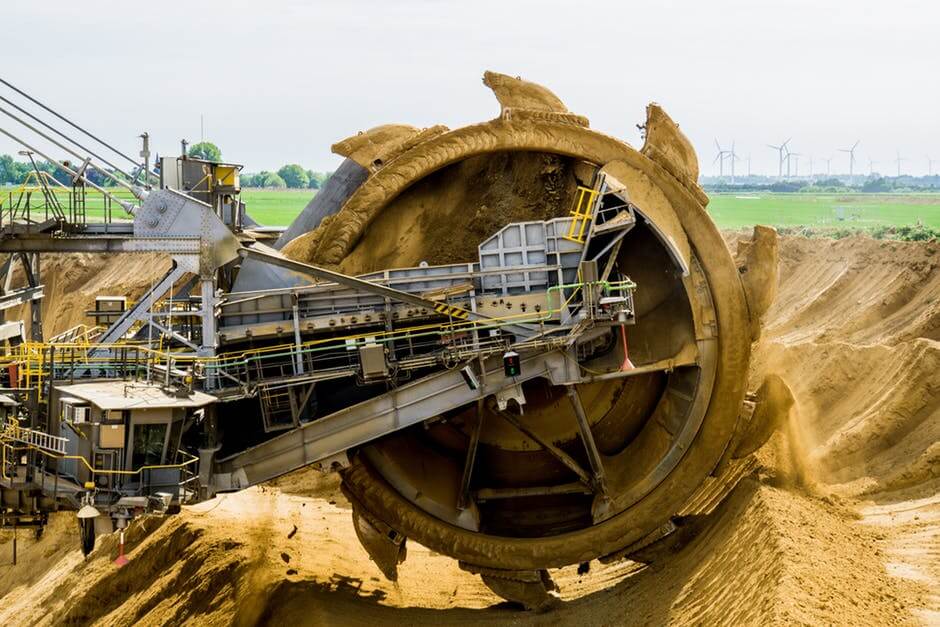 If the price is right, Zimbabwe will become one of the biggest names in the mining industry by the end of 2018. (Source)

Phoevos Pouroulis is the son of Loucas Pouroulis, the chairman of TharisaLoucas who has previously been linked to potential investment in Zimbabwe.

In 2013, a Harare-based newspaper called Newsday reported that Loucas had expressed interest to construct a $4 billion platinum mine on a land previously held by Zimplats, a subsidiary of Johannesburg-based Impala Platinum Holdings Ltd., via a letter written to the then Zimbabwean mines minister Obert Mpofu.

The said mine is targeting production of 200,000 ounces of PGMs and 2 MT of chrome concentrates by 2020.