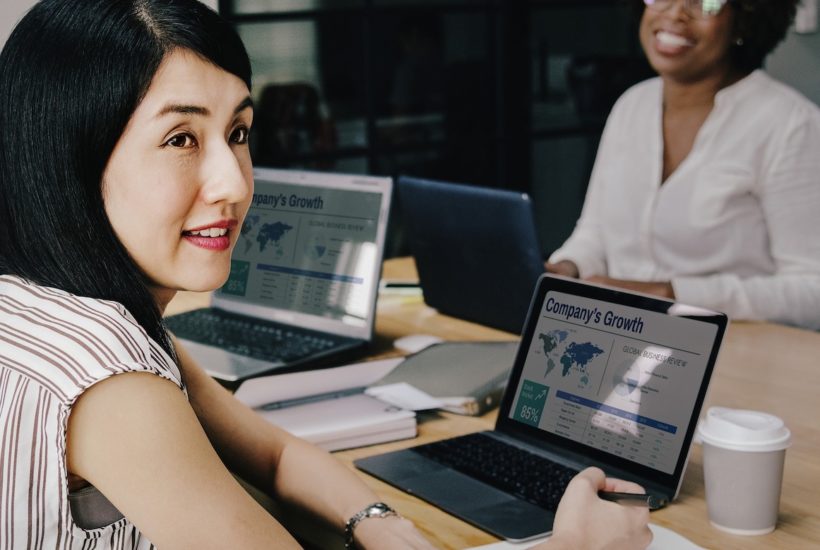 British fintech Ebury has just announced a new round of funding. Santander, Spain’s leading bank, is injecting $443.48 million into a platform specializing in international payments and foreign exchange for SMEs.

Mergers between banks and fintechs

The mergers between major banks and fintech companies keep coming. The Spanish bank Santander has announced that it will acquire a 50.1% stake in the British fintech company Ebury, for a total of $443.48 million.

Under the terms of the transaction, $88.71 million in new equity will support the start-up’s projects in new markets in Latin America and Asia. Discreet for a few years, the company had already completed two major rounds of financing: one amounting to $30 million at the beginning, then another $92.03 million through fundraising in 2015.

The current management team will continue to lead Ebury’s development. Sergio Rial, CEO of Santander in Brazil and the main sponsor of Santander’s Global Trade Services division, will join the fintech board of directors as president.

Ebury will continue to operate as an independent entity, supported by Santander and leveraging the bank’s extensive experience in operating the size of the Group to grow and develop the companies in which it has invested, such as Getnet, the bank’s Brazilian subsidiary.

This investment is part of Santander’s digital strategy to accelerate its growth through new alliances. Strengthening its Global Trade Services offering, and further consolidating Santander’s position as a leading bank for SMEs operating, or wishing to operate in international markets in Europe and the Americas, and later on in Asia. Santander expects a return on invested capital (RoIC) of about 20% in the medium term.

SEE ALSO  Trading psychology: How to toughen up the mind

In short, Santander hopes to position itself on an offer dedicated to SMEs operating or wishing to expand internationally, while Ebury, present in some 20 countries, should quickly penetrate new markets in Latin America and Asia thanks to Santander’s network of allied banks to establish new banking partnerships.

By combining a large bank with an agile fintech, they offer clients the best of both. They can benefit from our technology and high-quality service in complete security while benefiting from the expertise of one of the largest financial institutions in the world.

Objective: to attract millions of SMEs

Launched in 2009 by two Spanish citizens living in London, Juan Lobato, and Salvador Garcia, fintech quickly positioning itself on one of the aspects of the transaction: the currency.

The platform optimizes international payments in foreign currencies for invoices from all over the world, while promising an advantageous exchange rate. The British fintech, Ebury, which operates in 20 countries and 140 currencies, has achieved a constant average annual revenue growth of 40% over the past three years.

The Rise of E-Money has transformed Africa

Fintech has always had an outsized impact on emerging economies. The vast majority of Africans have zero access to traditional banking and rely entirely on innovative e-money solutions like MPESA.

The rise of African fintech has opened up new opportunities for European businesses. Sports betting apps, in particular, have thrived as Africans have found themselves new-found disposable income and an easy way to spend money in the global economy.

Santander claims more than four million SMEs worldwide among its customers, including 170,000 with international activities. In early October, the Spanish bank and some 15 other banks (including Crédit Agricole, Royal Bank of Canada and Eurobank) announced the launch of the Trade Club Alliance, a global network, to simplify international trade with a digital platform operating in the cloud.

The gathering of fourteen partner banks that make up the alliance, marks the official launch of an all-new digital platform – the first of its kind – that will help businesses bolster global trade.

The new platform will help identify businesses that are looking to trade goods internationally and will provide insight on regulations and trade tariffs for the relevant countries. It will provide members with market information on more than 180 countries including currency analysis, market trends and shipping requirements, serving as a conduit for trusted buyers and suppliers to connect with counterparts in markets around the world.

(Feature image by rawpixel via Pixabay)

First published in L’UsineDigitale, a third-party contributor translated and adapted the article from the original. In case of discrepancy, the original will prevail.