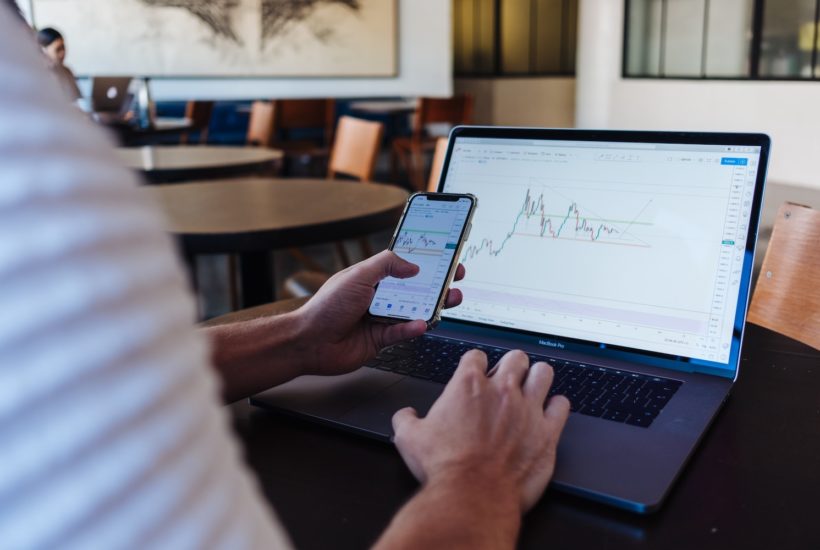 Kelly Loeffler, CEO of Bakkt, will be appointed as the new U.S. Senator from Georgia. According to CBS News, a source familiar with the plan confirmed the news and said the decision would take effect January 1, 2020.

Business news mobile application Born2Invest provides the most important crypto news and the latest headlines in the financial and business sector. Our companion app will bring you the newest information, analysis, and research about the world of Bitcoin and other Cryptocurrencies, from trusted sources that are updated during the day.

While it is not yet clear who will succeed Loeffler as Bakkt’s chief, her term in the U.S. Senate could prove invaluable to the crypto industry. While Georgia Governor Brian Kemp is not scheduled to announce his election to the open seat in the U.S. Senate until Wednesday, Dec. 4, sources close to the issue have confirmed rumors that have been circulating for the past several weeks.

Loeffler, CEO of Bakkt, will be Kemp’s choice for the vacant position. A veteran of the financial industry, Loeffler will receive support from the Republican National Senate Committee despite not having the backing of U.S. President Donald Trump.

Loeffler – the right person for US senator

When appointed, Loeffler will become the second US senator in Georgia’s history. It is said that the political newcomer was elected to the seat to attract a specific group of voters that the Republican party needs to reach out to.

Public Service Commissioner Tim Echols, who also applied for the position, said The Atlanta Journal-Constitution that Governor Kemp made the right decision in choosing Loeffler.

“Kelly, or any outstanding conservative woman, helps Republicans recover women from the suburbs who seem to have left our party in the last cycle. The governor knows what he’s doing.”

Not everyone’s happy with Loeffler’s position

This is not the first time the longtime Republican donor had her eyes on the U.S. Senate. In 2014, Loeffler considered running for Georgia’s position but finally receded when the Intercontinental Exchange (ICE) was going through the acquisition of the New York Stock Exchange (NYSE).

Being CEO of one of the few regulated companies offering trade-in cryptographic derivatives, Loeffler is ready to bring a new industry perspective at the forefront of U.S. politics.

While the crypto industry hopes to have a powerful ally in the Senate, Loeffler’s political opponents accused her and the Republican Party of corruption.

A Democratic Senatorial Campaign Committee spokesman called Loeffler’s appointment a “corrupt coronation” and accused her of buying her Senate seat with political donations.

First published in Criptomonedas ICOs, a third-party contributor translated and adapted the article from the original. In case of discrepancy, the original will prevail.