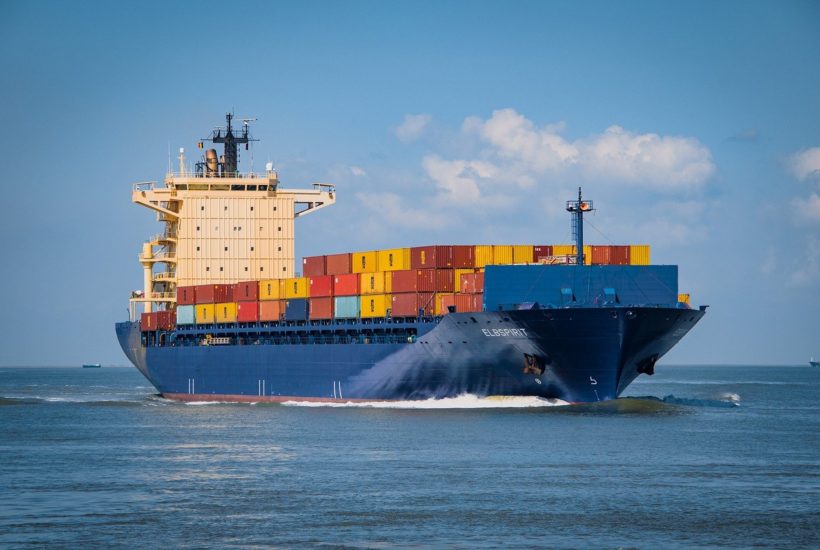 Faced with the inflationary effect of containerized maritime transport costs that threaten the national economy and the crisis of return of MREs, Morocco has quickly understood the need to resurrect its maritime flag. However, what levers should be used to achieve such an ambition, in a context where the cost of shipping is out of control? Indeed, following a relatively strong recovery but with limited means of transport, demand has largely exceeded supply, which has resulted in an increase in the price of sea and air transport.

For Mustapha El Khayat, president of the Moroccan Association of Logistics (AMLOG), “this increase is not only the result of an imbalance between supply and demand but the effect of agreements between mega carriers and air alliances. He did not fail to emphasize the danger that the inflationary effect of these containerized shipping costs that threatens the Moroccan economy.

Read more about the Moroccan shipping companies and find the most important economic news with the Born2Invest mobile app.

However, there is indeed a Moroccan shipping company called AML, created in June 2016 with the aim of making it a flagship of national shipping. Contacted by Les Inspirations ECO, M’Fadel EL Halaissi, Deputy Director-General in charge of Engineering, Recovery, Strategic Development and specific missions of Bank of Africa, in charge of the shipping company, deplores the fact that “the operating conditions on the market have not followed the same willingness to work to raise the Moroccan flag to the height of the national ambitions of the company. The leader does not despair, stressing that the group still has the ambition to make it a national company of 1st rank on the chessboard of the Mediterranean basin. How to achieve this? “For the realization of this national project, it is necessary that the vision of AML is convergent with that of the public authorities in charge of this sector,” underlined El Halaissi. Indeed, the unity of strategic vision is still not acquired.

While several foreign shipowners, especially European, have been able to take advantage of the opportunity represented by the operation Marhaba 2021 during the summer, AML has not participated. The leader explained that “the operation Marhaba was the subject of a tender unsatisfactory, as far as AML is concerned, both in form and substance. The leader asserts that maritime passenger transport is first of all a public service! What the Administration has not yet admitted, and this is an error of appreciation. According to him, “the concept of public service requires a specific treatment in the framework of a Public-Private Partnership, as is done with our competitors in the European Union. We are in an unfair competition market. With unequal arms, we can not make AML or any other national company worthy of Morocco emerge.

Other analysts also deplore the ignorance of things of the sea and the total absence of maritime culture. With 73 active units in 1989, the number of Moroccan ships has dropped to a total of 15 ships in 2021, all types (passenger and cargo ships). This is the lowest level ever recorded since 1960. Of these 15 vessels, there are only six passenger ships, belonging to the companies FRS (1), Inter Shipping (3), Africa Morocco Link (1) and Detroit World Logistic Maritime (1), with a total capacity of 5,397 passengers and 1,448 cars. All these ships operate on the Strait of Gibraltar, and cover only 10% of the needs. “Morocco has no ship that can serve the lines Morocco-France and Morocco-Italy, which are most needed today, “said Najib Cherfaoui, an expert in maritime transport. On these lines, the traffic depends entirely on foreign shipowners.

(Featured image by dendoktoor via Pixabay)