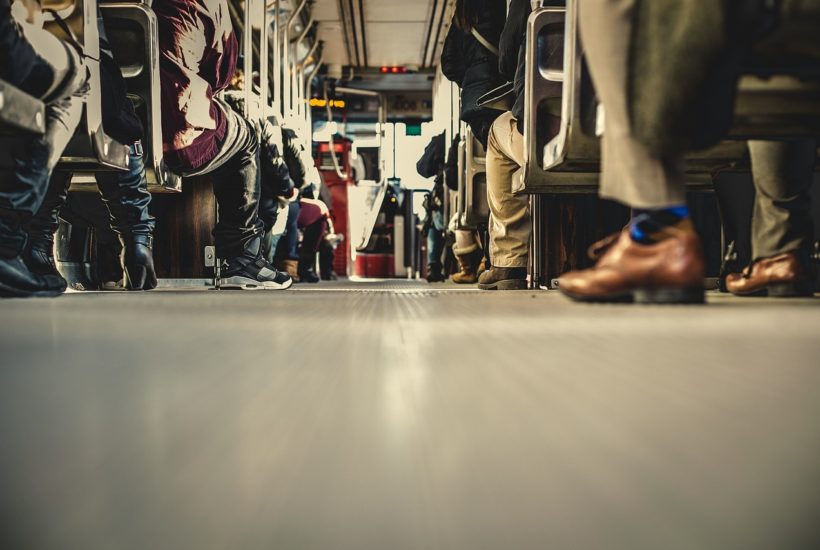 Find more about the Transport Company of Morocco and read the latest economic news with our companion app Born2Invest.

TCM was heavily impacted by the corona crisis

The TCM reminds, moreover, that during the second quarter of 2021, it proceeded, mainly, to the renewal of a part of its fleet, for an envelope of $4.5 million (40 MDH). From an operational point of view, the management of the Transport Company in Morocco is confident of a return to normal activity “thanks to the efforts made by the authorities in the fight against the pandemic and particularly the smooth running of the vaccination campaign”, it is indicated in the company’s communication.

Last March, Réda Douihri, director of CTM’s support activities, told Les Inspirations ECO: “We have no visibility either at the national or international level.” However, the manager stressed that the outlook can only improve as the vaccination campaign progresses.

It must be said that CTM is one of the national operators which have been heavily impacted by the crisis and restrictions imposed by the state of health emergency. “The total shutdown of the coaches lasted three months. During the 102 years of existence of the group, we have never experienced such a situation. It was a difficult period for our drivers and network staff, but today they are more serene, with the gradual resumption of activity,” testified CTM’s director of support activities. At the end of 2020, the national road carrier had announced a social turnover down by 50.8% to $29.4 million (262 MDH).