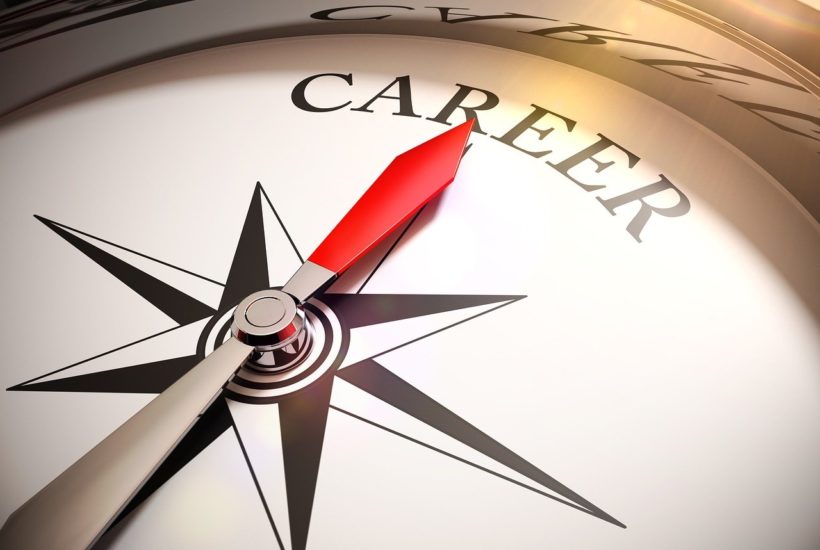 The latest figures on the labor market in Morocco in the second quarter of the current year, which were recently published by the HCP, are far from reassuring. With the exception of agriculture and construction, which have experienced some momentum, other activities are struggling to recover their level of 2019. Overall, the same characteristics of the labor market can be found, with insufficient activity and employment rates (especially for women), a predominance of workers without any diploma (nearly 50%), structural unemployment that affects mainly young graduates, and the persistence and even aggravation of the phenomenon of unpaid employment.

Read more about the labor market in Morocco and find the most important economic news in the world with the Born2Invest mobile app.

Of the 400,000 jobs created in the agricultural sector, only half are paid

As can be seen, the new job creations are due to the favorable climatic conditions that led to an exceptional agricultural campaign, with more than 103 million quintals, a record rarely reached. But again, of the 400,000 jobs created, just over half (215,000) are paid jobs. The rest (190,000) are unpaid jobs, in the form of family helpers and others. A kind of drudgery that does not say its name, in short! The persistence of this form of exploitation of the labor force, consisting mainly of young people and children, is a manifestation of the underdevelopment of our countryside, which has not received the same attention in public policies as modern capitalist agriculture.

Regarding the distribution of the working population by sector, of the 10,892,000 employed estimated in the 2nd quarter of 2021, the sector of “services” employs 45.2%, followed by “agriculture, forestry and fisheries” with 33.1%, “industry including handicrafts” with 11.1% (of which 44% are artisanal activities) and “construction” with 10.5%. Overall, nearly seven out of ten (70.7%) of the rural employed work in “agriculture, forestry and fishing”, and two-thirds of the urban employed (66.6%) work in the service sector.

This data confirms a previous remark about the “deformed” character of Moroccan capitalism: an under-equipped rural world and an urban world dominated by survival activities. Indeed, when we see two-thirds of the active population employed in “services”, there is reason to be seriously concerned. Industry, which is supposed to be a means of developing society and transforming structures, employs only 11% of the working population, including crafts, or barely 1.2 million people. Only 677,000 workers are employed in industry, strictly speaking, if we refer to the data of the HCP, which remains the authorized source on the subject.

Therefore, there is no point in putting forward fanciful figures that exist only in the imagination of their author, and thus give a truncated image of reality. The reality is as follows: between the second quarter of 2020 and the same period in 2021, the “industry including crafts” sector lost 53,000 jobs, compared to 69,000 last year, with, in parallel, an average annual creation of 32,000 jobs between the second quarters of the three years prior to the pandemic. The only sectors, apart from agriculture, that have created jobs are services and construction. Thus, the “services” sector has created 40,000 jobs, compared to a loss of 30,000 in the same period last year and an average of 149,000 between the second quarters of the three pre-pandemic years.

For its part, the construction sector has created 108,000 jobs, compared to a loss of 9,000 in the same period last year and an average annual loss of 27,000 jobs between the second quarters of the three pre-pandemic years. As for the number of unemployed, it increased by 128,000 between the second quarter of the year 2020 and that of 2021, from 1,477,000 unemployed to 1,605,000, which corresponds to an increase of 9%. This increase is the result of a reduction of 100,000 unemployed in rural areas and an increase of 228,000 in urban areas. In addition, there are almost one million people who are underemployed.

The largest increase (three points) was among college graduates, with the rate rising from 22.3 percent to 25.3 percent. The unemployment rate of middle school graduates, on the other hand, increased by 1.8 points to 17.6%. In short, the problem of employment remains entirely unresolved. It could not, moreover, be otherwise as long as this question does not benefit from the interest which it deserves in the development and the implementation of public policies. In order to contain the problem of unemployment and create enough decent jobs, we need both the means and the will. In the Moroccan case, however, both conditions are far from being met. Thus, the means allocated to employment are insignificant, and incentives are distilled down to a trickle. Moreover, the country needs a strong political will to put employment at the center of public policies and to make it a priority.