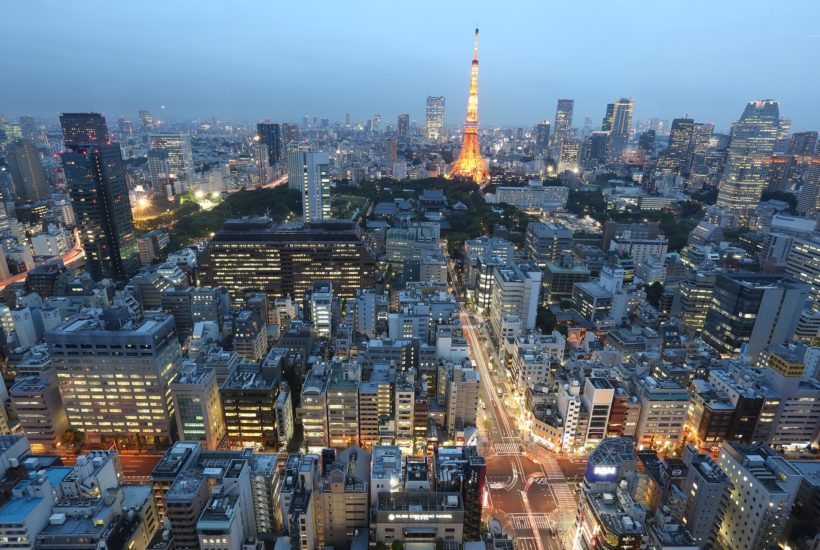 The Bank of France, which serves as the central bank of the second-largest economy of the European Union, has officially announced that it began testing a “program” for the Digital Euro. This is a blockchain infrastructure, which will be used to conduct test transactions with the new cryptocurrency.

It is noteworthy that unlike China, where the People’s Bank of China intends to use only “at some points”, as it was said, the technology of distributed registry, for the Bank of France it is about the full use of the capabilities of the blockchain.

Find out more details about the testing of the Digital Euro by the Bank of France and read the latest financial headlines from the crypto world with the Born2Invest mobile app.

At the same time, Beijing has an advantage over Paris in terms of implementation of schedules: the People’s Bank of China is ready to launch its conditional cryptocurrency in the near future.

At the end of last year, this cryptocurrency, called DC / EP, went through a limited run-in in two cities in China. Currently, the financial product is in the second phase of testing, in which four state banks, as well as a number of organizations, including such as China Telecom, China Mobile, China Unicom, are reportedly involved. The Digital Yuan “lives” in the application for mobile phones, which only test participants can install. So far, this cryptocurrency has no integration with WeChat, the largest social network in China, with the help of which its members already make money transfers by digital money.

However, such integration is assumed, as well as a quick exchange of funds in DC / EP with digital wallets of various companies. The presented application itself looks extremely simple and straightforward, it allows users to receive and send DC / EP, and this can be done even without an Internet connection. Transactions will simply be fully completed after the connection is resumed. Matthew Graham, the head of Sino Global Capital, believes that the US authorities have already “missed out” their digital chance, since Beijing is almost half a step away from launching the digital yuan in mass circulation.

Paris only conducts test operations with the Digital Euro

The Bank of France has made it clear that it is focused on the Digital Euro as a “wholesale” money unit, that is, it should be used only among organizations, including banks. Beijing is talking about Digital Yuan, which will be in circulation for all economic actors in the Celestial Empire.

Meanwhile, there is another important point in the tests conducted by the Bank of France. Faced with a serious crisis, the EU economy is now facing the need to find solutions for development. The Digital Euro may become an attempt to strengthen the unification of countries on an innovative basis by trying to get ahead of Libra from Facebook, which also focuses on work in several EU countries.

The Libra project itself is becoming, as recognized in the EU, an incentive to think about its own stable coin. At the same time, test operations with the Digital Euro in the Bank of France may lead the economic elite in Brussels to the idea that the competition of different cryptocurrencies in the European Union may prove to be an effective tool for the recovery of the EU economy.