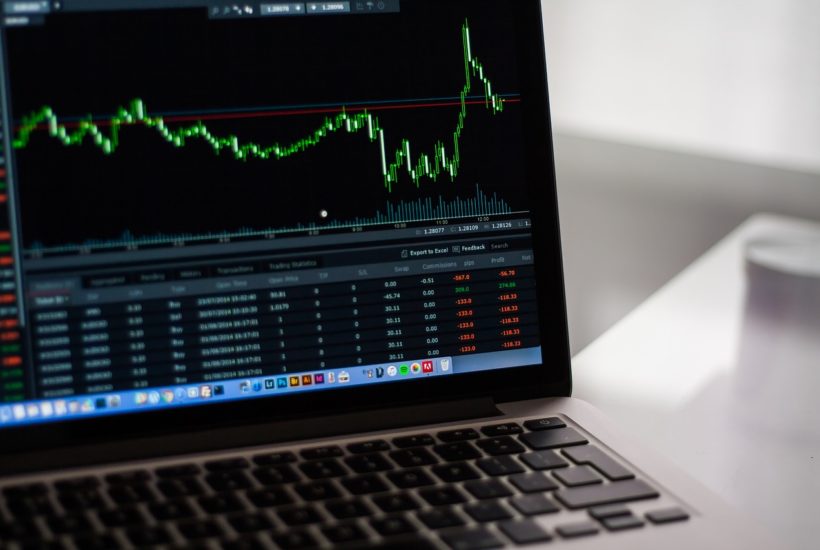 The European stock markets are starting a week full of uncertainties. The clearest horizon for not producing a hard Brexit has been the floatation table they have been clinging to alleviate the falls they faced from the first hour.

Shortly before closing, Donald Trump’s announcement that he sees it likely to sign the agreement with China “ahead of schedule” could have encouraged purchases even more. Especially with the new historical highs recorded by Wall Street.

However, the main European places loosened at the close of the session showing that the Ibex is going to cost a lot to overcome the 9,430 points. Specifically, this Monday bids farewell to the day with almost imperceptible advances of 0.03% in 9,433 points caused mainly by the ‘slack’ of the banking sector, which at the bell rang erased the initial gains to trade in red numbers.

Negative results of this week

The industry faces a new round of quarterly results this week. Bankia has been the protagonist this Monday by announcing a profit 22.6% lower than a year ago until September. The value has fallen more than 3% after the publication of accounts. The entity is left at closing 1.8% to 1.74 euros.

Within the financial sector, the Sabadell has tried to fight to hold the euro by action of a cut in investment advice from HSBC analysts. Its shares lost nearly 0.6% to 1.008 euros.

For its part, BBVA fell a slight 0.06% for its exposure to Argentina. Although analysts point out that the market had already discounted the victory of Alberto Fernandez in the second round of presidential elections.

On the losses side, also noteworthy are the falls of Viscofan. The company fell 4% after the strong rebound experienced last week. Furthermore, Ence, which will report to the market tomorrow after having left 2% on the stock market on Monday until 3.57 euros per share.

Although progress has been very timid, investors have seemed to consent to some relief from the pact of the members of the European Union to accept another quarter of extension for Brexit.

Even though the last word remains that of the British Parliament, the fact that there is room for maneuver to avoid a rift until 31 January 2020 leaves room for some optimism.

However, the market does not lose sight of an Argentina in which Peronism has once again taken over executive power. And in which the exchange rate has been tightened. In addition, any clue as to what the next move of the U.S. Federal Reserve (Fed), which is holding its monthly meeting this week, is being followed very closely.

Safe companies to invest in

When in doubt, on the profit side, the pharmaceutical company Grifols makes its safe-haven investment profile count, with profits exceeding 1.8%. ArcelorMittal, Siemens Gamesa, and Meliá also rose around this level.

Similar momentum is achieved by Unicaja in the Continuous Market, which reaches gains of 1% after having announced a profit of 159 million euros.

The figure, in addition to meeting market forecasts, is appetizing for analysts to be 11.8% higher than a year ago. Thanks to an increase in gross margin and a reduction in operating expenses.

For the secondary debt market, the risk premium flirts with 65 basis points. Ten-year Spanish bonds show a yield of 0.28% compared to -0.36% set by the German benchmark bunds at the same maturity.

First published in invertia, a third-party contributor translated and adapted the article from the original. In case of discrepancy, the original will prevail.