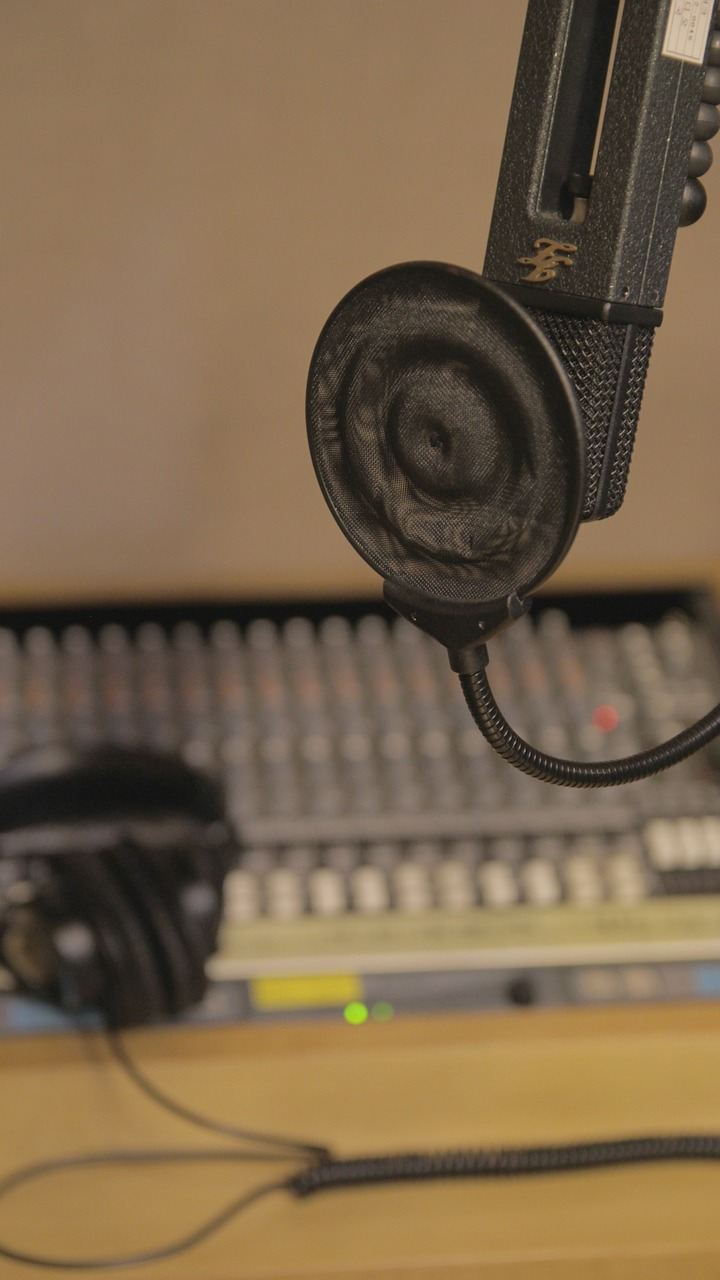 At first glance, it would be very hard to understand that an industry that appears to be extremely huge now is still at its nascent age. Indeed, it is still blossoming, and the success of Serial can be considered either the force that started it all or the catalyst for something bigger.

Serial is undeniably the first success of the new podcast era. Without it, the interest that was bestowed upon the likes of the Memory Place, Gastropod, and Welcome to Night Vale could have been ‘decent’ instead of ‘immense,’ something that is not so big but not so dismal as well.

But it was the NY Mag article What’s Behind the Great Podcast Renaissance that put Sarah Koenig’s experimental audio show into the consciousness of the public. After the publication of this Kevin Roose article in October 2014, the entire world became convinced that the rebirth of the forgotten platform was all because of Serial and its unprecedented popularity. The term ‘Podcast Renaissance’ not only became synonymous to the whodunit drama series, but also commenced a new era of audio entertainment. 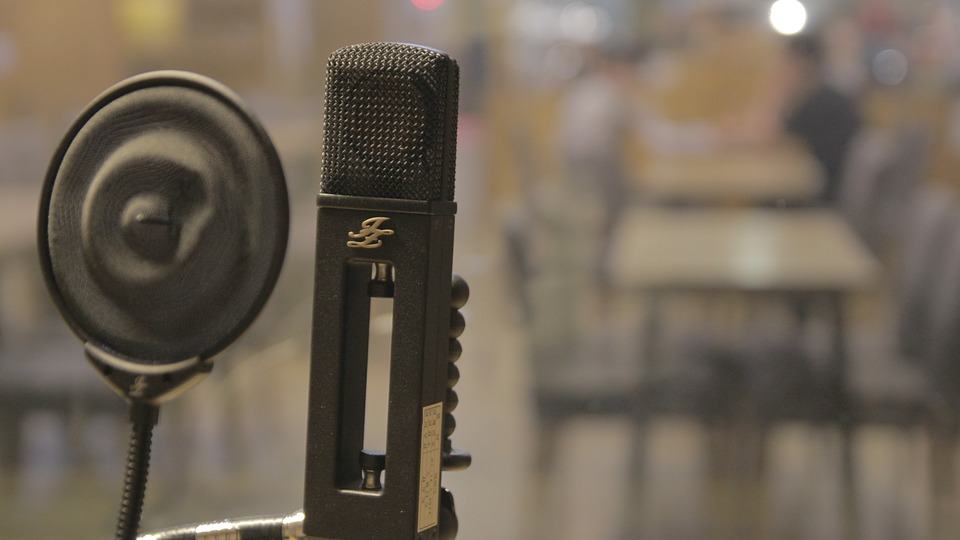 According to Pew Research Center, the podcast explosion is still unlikely to end as it is just on the verge of actually exploding and reaching its real potential. The podcast industry is still steadily growing, and will surely expand more in terms of listenership amid the ever-improving smartphone technology and rivalries between the companies that make it bigger every day.

Multimedia journalist Stan Alcorn reiterates that advertisers are still beginning to recognize the real potential of podcasting to generate revenue. In his article for FiveThirtyEight, he revealed that one-third of the country’s top podcast programs remain ad-free.

Audioboom (LSE: BOOM), considered as the most innovative platform in the audio content segment today, has yet to monetize its podcast programs after realizing that it is indeed possible. The spoken-word audio-on-demand platform has chosen to tap WO (WideOrbit) On Demand to finally make revenue out of its podcasts and other on-demand digital audio content.

For Owens, just like any growing market, the podcast industry will eventually end up in rocky stages. Its bubble will soon burst, too, but he is convinced that it has not even reached the saturation stage yet. That being said, the podcast industry remains minuscule and relatively unexplored.