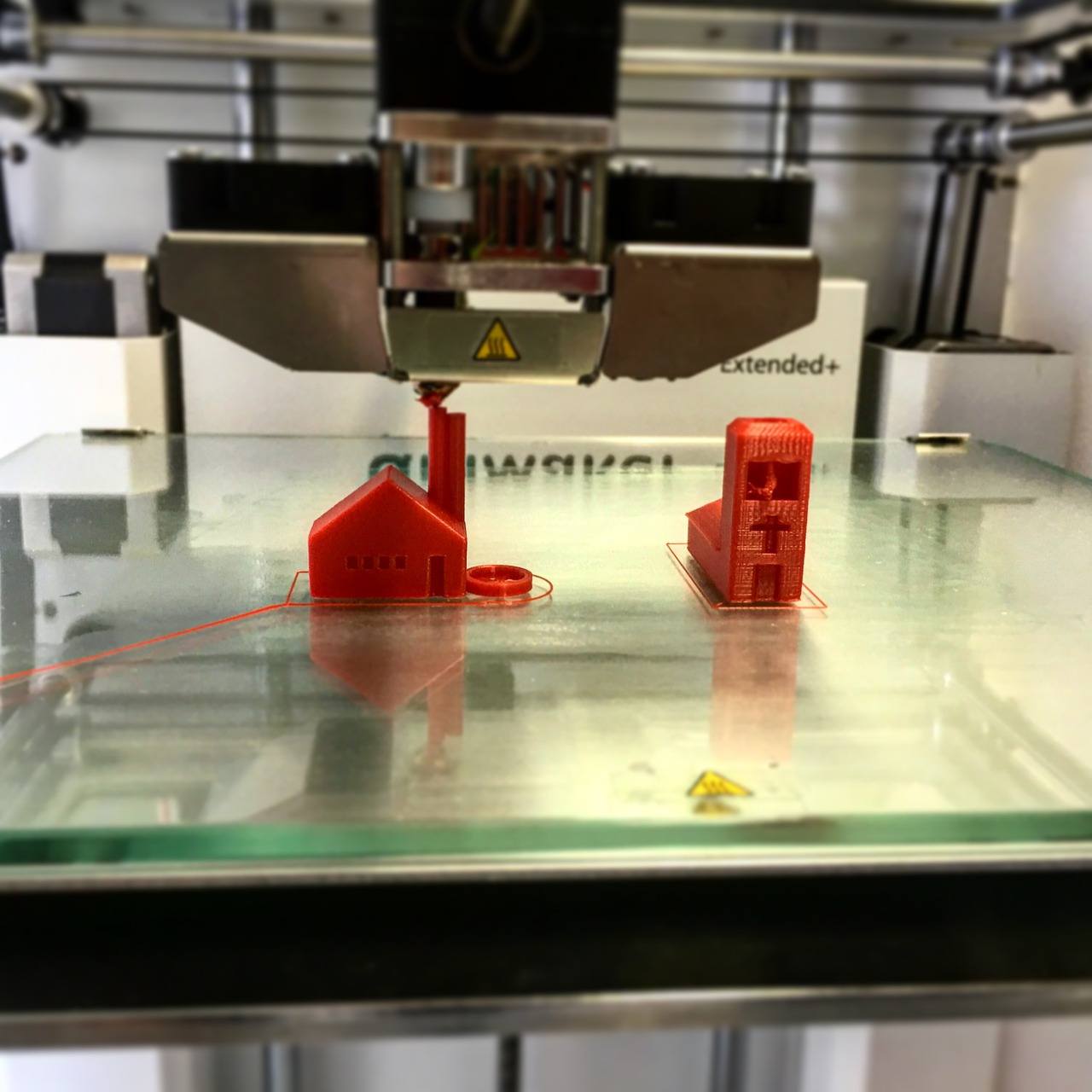 3D printing is a lucrative industry that is attracting millions and millions of dollars. As far as the technology goes, majority of the public are only aware of its applications in medicine, aerospace, and smaller applications on figurines and toys. What most people don’t know is that 3D printing, thanks to the unlimited possibilities it can offer, has paved the way for more industries to adopt the technology. 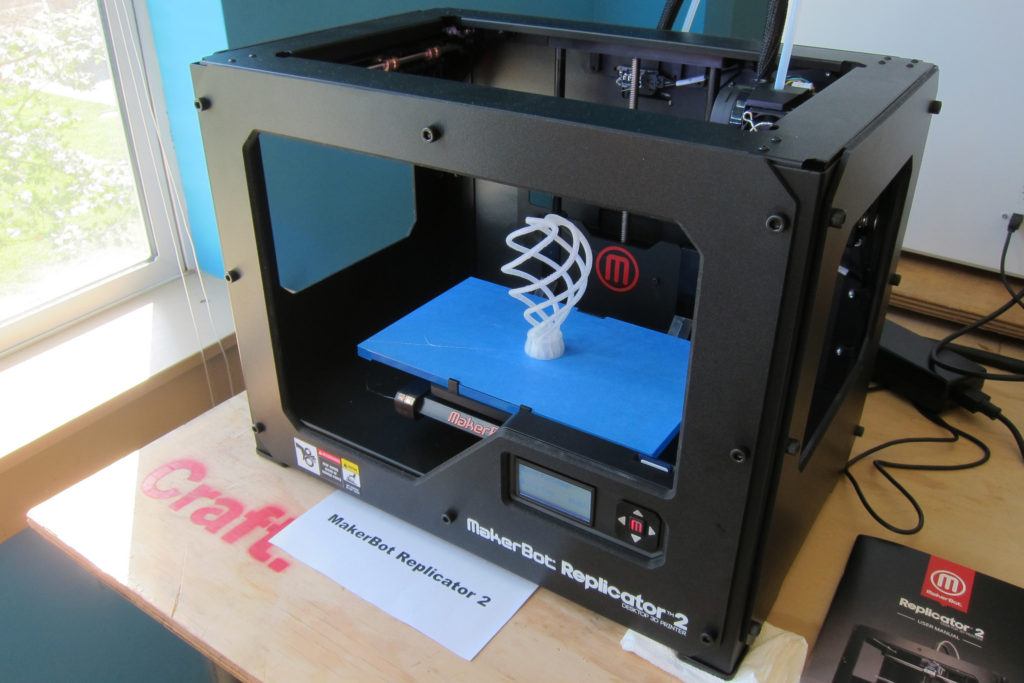 One of the many applications of 3D printing. (Photo by John Abella via Flickr. CC BY 2.0)

Extreme sports equipment is the latest industry to benefit from 3D printing, with motorcycles, snowboards, and skateboards being printed using additive manufacturing. The majority of what makes extreme sports work are the durability and functionality of the equipment being used, be it a surfboard, a bike, or a snowboard. Now, 3D printing has opened the possibility for better quality and intense modification that cannot be done using other technologies.

Motorcycles are the latest modes of transportation that can now be manufactured through 3D printing. Advancements in hard and soft thermoplastic polymers, as well as metal sintering techniques, are combined with printing software and hardware (3D printers) to create durable objects such as the ones used in constructing motorcycles. Swiss company TE Connectivity decided to stretch the reach of 3D printing by using it to build a fully-functional motorcycle. The company is known for electronic solutions for automotive, aerospace, and defense, and now, the company can proudly say that they are the makers of the first 3D printed motorcycle. 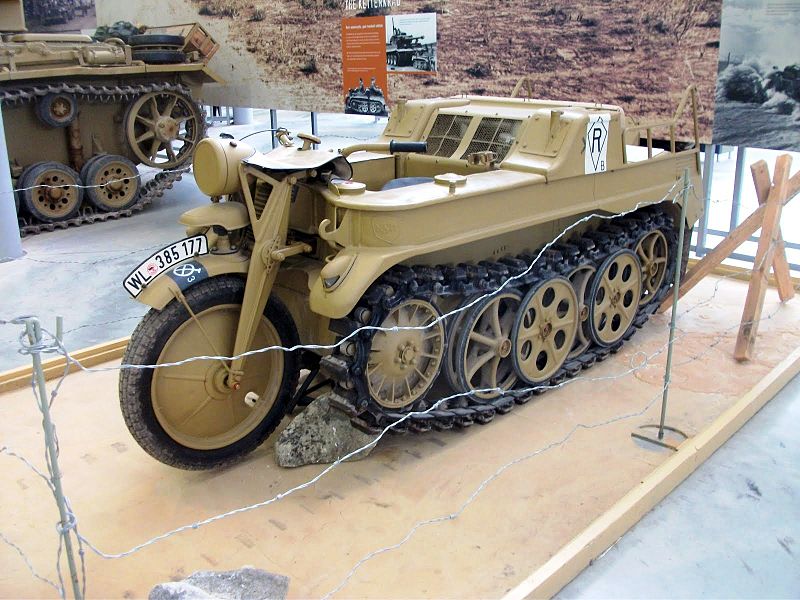 The design of the motorcycle was lifted from the classic Harley Davidson Softail. The building process proved to be daunting, eating up as much as 1,000 hours in total. Charles Fry, TE Connectivity’s principal engineer, said that the 3D printing of the motorcycle involved so many parts that he lost track of what the actual number of parts is. The bike had a final weight of 250 pounds and is designed to carry two adult riders. Fry added that the 3D printed motorbike was tested with as much as 400 pounds of weight and can still speed as much as 15 mph for two minutes.

The motorcycle was built at a staggering cost of $25,000, since all parts were created from a 3D printer. The motorcycle’s frame is built through fused deposition modeling (FDM) that uses layers of melted polymer. The polymer used includes acrylonitrile butadiene styrene (ABS), filament, and a heat-resistant resin. The metal parts of the motorcycle were created using bronze and powdered titanium through direct laser sintering (DMLS).

Titanium is a highly used metal in 3D printing, which means that the demand will grow at the same pace of the technology’s advancements. Chile’s White Mountain Titanium (OTCQB:WMTM) is a developing mine aiming to produce 112 million tons of high-grade rutile, the ore where titanium comes from. Once the mine starts production, companies such as TE Connectivity will be more able to experiment on 3D printing and further stretch its possibilities.

Speaking of possibilities, snowboarding fans will be thrilled to know that snowboards can also be manufactured through 3D printing now. 3D printing company Stratasys has unveiled a set of 3D printed show boards to go with their 3D printed skis. The snowboard was designed with complex geometries that were collected in CAD and was printed using the “ULTEM 9085,” which is known for its cold weather durability and strength. Skunkworks Stratasys’ principal engineer, Kevin Johnson, said that the parts were entirely built from the printers that the company manufactures.

“This snowboard is almost entirely made from 3D-printed parts. The focus of the project was to generate and test (ride) snowboards with novel geometries without heavily investing in specialized tooling, or involving a board/ ski factory. A fleet of Stratasys Fortus Production printers fabricated all the parts for this project using a variety of materials,” Johnson told 3Dprint.com. 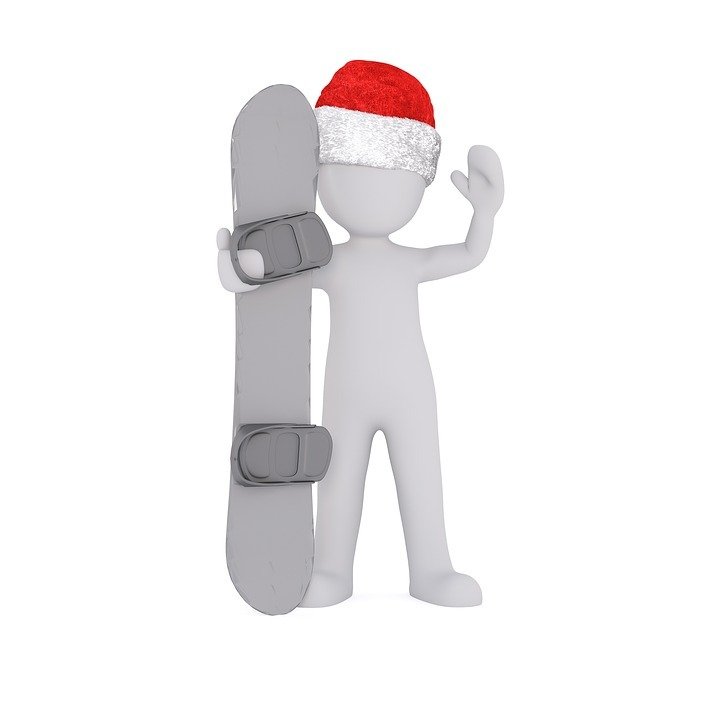 Stratasys completely customized the boards, with the kite-surfing team of the University of Wales TSD Swansea the first to benefit from its efforts. Collaborating with Stratasys and the company’s Fortus 3D Production System, the university produced boards that are modified for increased speed. The boards have 3D printed fins that offer better size, shape and angle, a carbon fiber coating, and 3D printed inserts where foot straps are attached. 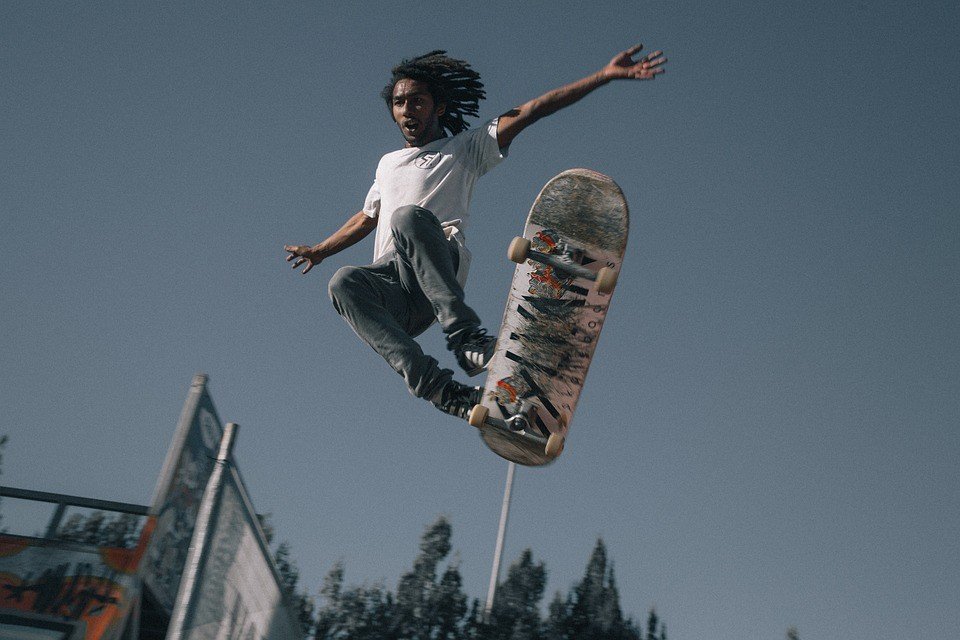 3D printing has the potential to revolutionize the extreme sports market. (Source)