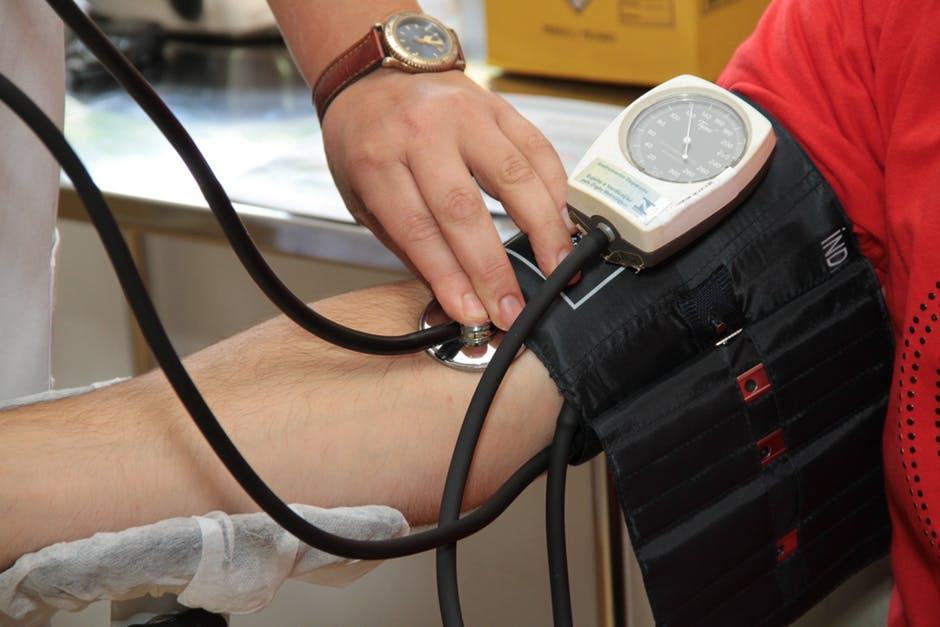 With technology reaching into nearly every aspect of human life, at a faster rate than ever, it’s inevitable that tech firms would turn their attention to health care. In an interview with CNBC, Yitzhak Peterburg, the president and CEO of Israel-based Teva Pharmaceuticals said that pharmaceutical firms should prepare for disruption, and potential competition, from tech firms.

According to Peterburg, who runs what is said to be the world’s largest producer of generic drugs, is not only looking at other pharmaceutical firms. He now sees tech companies like Amazon and Google as potential competitors. It’s well-known that tech companies are researching on how to enter the multi-billion dollar health care industry.

More venture capitalists are pouring money into health technology startups. These startups, in turn, are hiring more biomedical experts as advisors. Some of the more obvious health care areas that tech firms can enter involve the storage and distribution of patients’ medical history and related information. Reportedly, Apple is working to have patients’ medical information made available on iPhones.

Tech firms can go beyond medical data. Amazon, for example, might end up competing with pharmacies if it implements a plan to sell medications online. It would be no surprise if a tech firm offers, one day, a diagnostic test, or even a treatment that would be touted as better than what pharmaceutical and healthcare firms are selling. 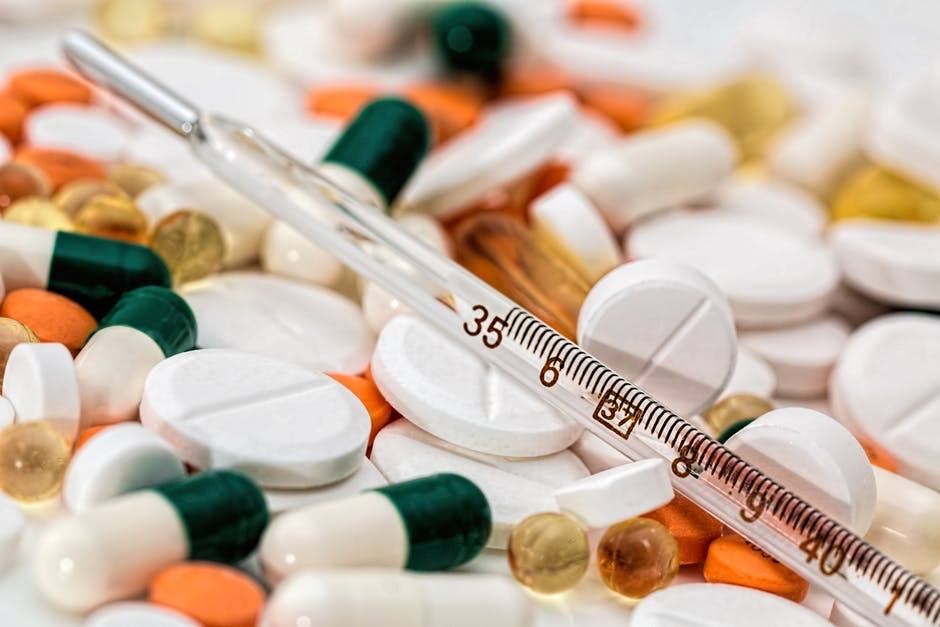 Theranos was embroiled in a scandal that saw the founder’s net worth go from billions to zero. (Source)

In fact, one tech company has done exactly that, but with disastrous, cautionary results. Elizabeth Holmes, the founder of health technology start-up Theranos, was once ranked by Forbes as one of the richest self-made women, with a net worth of $4.1 billion. When the Theranos scandal unfolded, Forbes revised its ranking of Holmes, putting her net worth at zero.

Holmes had apparently modeled herself after Steve Jobs and promised to change health care with technology. She promised investors and the public that her device, called the Edison, was able to conduct a wide range of tests using only a pinprick of blood from a finger. Some experts doubted this, but Holmes pushed on.

Some criticized her for running Theranos like a tech firm instead of a medical or healthcare company. Like Steve Jobs, she demanded secrecy from employees and managers, and refused to listen to advisers who were actual scientists and medical experts. She refused to publish papers in peer reviewed medical journals and allow experts to assess if her diagnostic test really worked.

Later on, after investigations by the media, government regulators, and the FBI, there was a general consensus that the Edison did not work. It was also revealed that blood tests done at Theranos clinics were wildly inaccurate. This put patients’ health and lives in danger. Vanity Fair’s special report on the Theranos debacle is particularly interesting.

Theranos remains a cautionary tale with one glaring lesson: tech firms, if they get into health care and medicine, should concern themselves with more than just technology. They should make sure they get the medical science right, and be transparent about it.