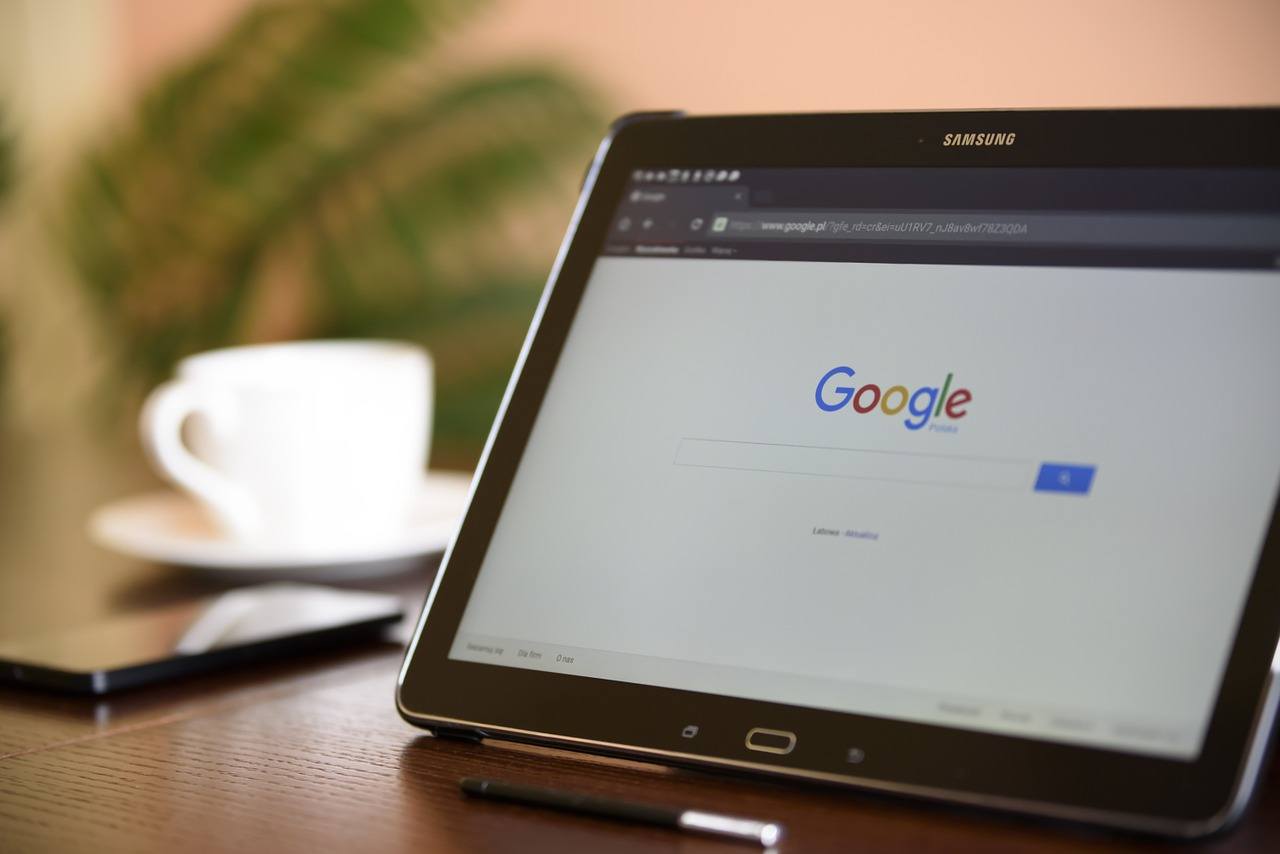 On February 5, 2015, microblogging platform leader Twitter confirmed that it has sealed a deal with Google, allowing the search engine to access tweets and make them appear on top of its search results page (SERP). But it was only yesterday that Google admitted that it has started incorporating them into search results on mobile phones. 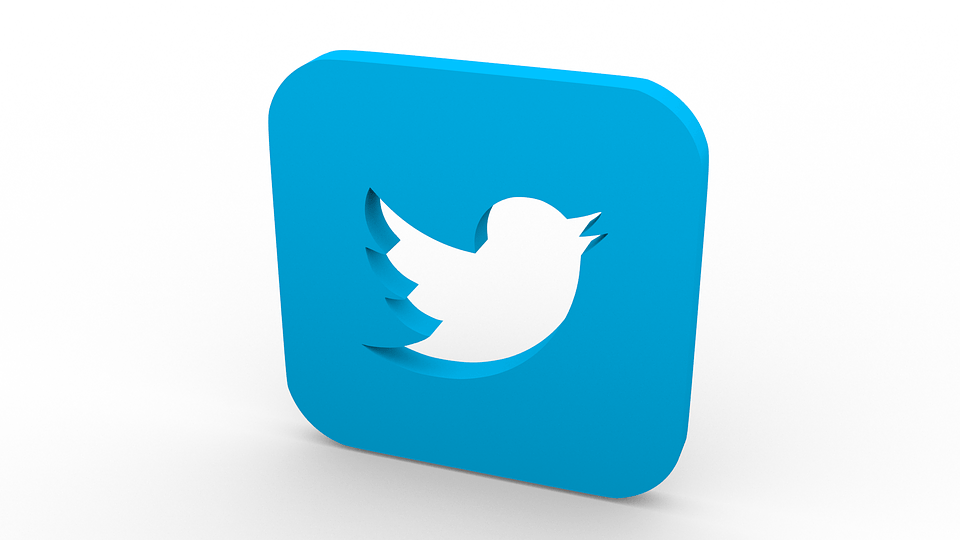 The new roll out on tweets’ relevance in search is still labelled as ‘small experiment,’ and the search engine is yet to update the public on the efficacy of this new indexing system. This will not only benefit the two companies, but also the brands that utilize Twitter to market their products and services.

No one really knows the real reason behind this development, but one could only point to the decreasing popularity of Twitter over the years. In terms of number of users and user engagement percentage, Twitter has been trailing behind Facebook since 2013. There were also years when users lost interest in the limiting microblogging site and used Pinterest instead.

Talks about the partnership began in 2010, but it went off for reasons only the two companies would know. It was the time when Twitter was huge and Google was still adamant that its very own Google Plus could pull off a miracle and dethrone Zuckerberg’s Facebook.

And now that Twitter has lost the glimmer it once had and Google Plus’s supposed future dominance never transpired, there’s no question why the deal finally pushed through. They both need each other.

It can be an extension of Google’s newest algorithm roll out, amiably tagged by journalists as the “Google Mobile-Friendly Update,” and fiendishly by some as the “Mobilegeddon.” The Twitter experiment is expected to change the smartphone search landscape if Google continues to prioritize tweets over other content from other social media sites.

If something comes to fruition, expect marketers and online advertisers to spend more time and money on Twitter. There will be more brand-centric tweets, and, maybe, people would start hashtagging and retweeting again.

But it is certain that web developers, especially those who have global clientele like IT Craft, will pay attention to this experiment. The company, for instance, has been relying on Google’s algorithm update to make its clients’ websites searchable on its SERP.  IT Craft is one of those companies that have been advocating the importance of mobile responsiveness long before Google made it “official.”

But it is certain that web developers, especially those who have global clientele like IT Craft, will pay attention to this experiment. The company, for instance, has been relying on Google’s algorithm update to make its clients’ websites searchable on its SERP.

Search quality, as most tech journalists would suggest it, won’t be sacrificed as Google will only prioritize important and popular tweets. But, as there’s no official statement from either Twitter or Google on the details of the deal and the algorithm itself, the only thing we could do now is guess and hope that this could actually help the search segment for the better.

SEE ALSO  The story of Netflix: From birth to bank vaults to Bill Clinton

After all, as Google would always reiterate it, it’s only a “small test.”

And the latest on this clandestine of a deal? Well, Google Plus has already created its own Twitter account, a move that tells us that everything has changed now. Maybe tomorrow, Twitter will have its own Google Plus account to reciprocate the love.