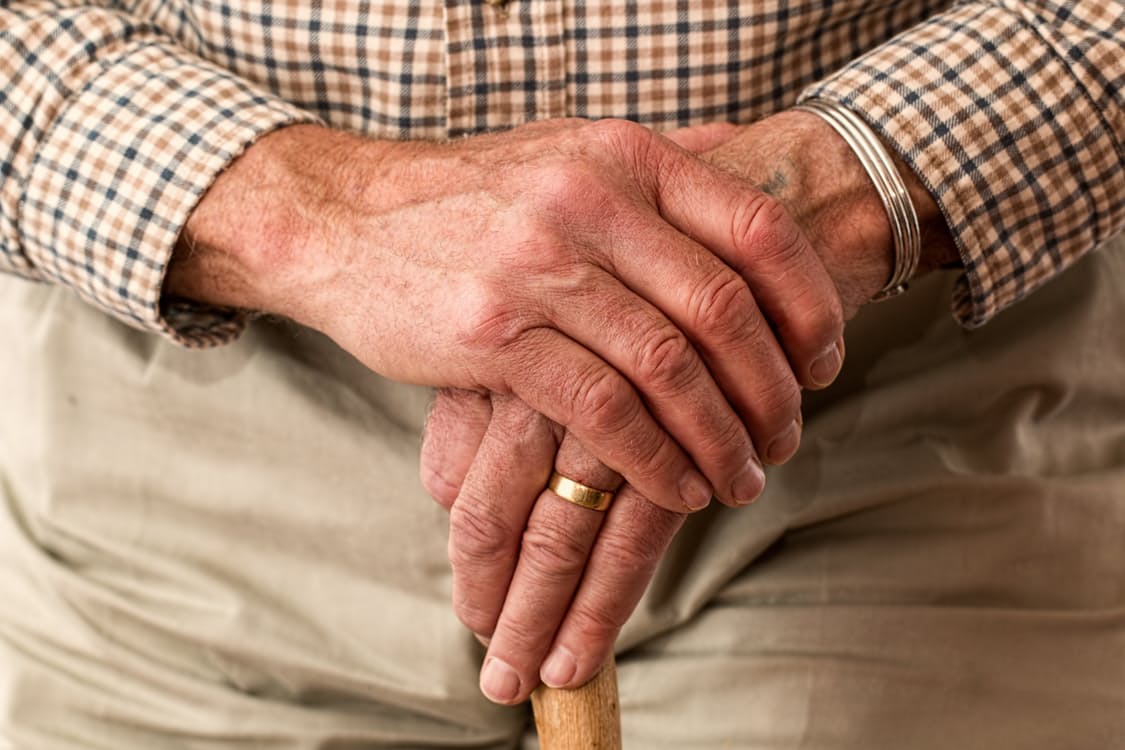 We are in the midst of a retirement crisis. But is there anything we can do to fix it? The two solutions are either work longer or die early.  The other options do not offer very positive outcomes.

In 2017, April is Financial Literacy Month. Imagine that, our Federal Government dedicated an entire month to a nation experiencing the highest debt ratio and lowest savings rate combination since 1933. I intend to celebrate by cutting up my girlfriend’s credit cards. This country is in the midst of a retirement crisis that only Doctor Who and the TARDIS can solve.

American workers who think they can retire are in trouble.

The personal savings rate is now at 3.2 percent, well below the 60-year average. Personal Savings in the United States averaged 8.32 percent from 1959 until 2016, reaching an all-time high of 17 percent in May of 1975 and a record low of 1.90 percent in July of 2005 — the lowest saving rate since the Great Depression. (About the Great Depression – ask your parents who may remember what their grandparents had to say about it.) We haven’t improved much since 2005.

It is estimated that 10 million Americans do not use insured banks. (See “Great Depression”) 75 million Americans are “credit challenged” (i.e. head over heels in debt) and 37 percent of American workers are not saving for retirement (see “The Demise of Social Security” coming in 2038.)

About 62 percent of Americans have less than $1,000 in savings, and 21 percent have none. The average American has $152,000 in investible assets, but don’t be misled by that average. Averages are skewed by those at the higher end. The median household has $8,100 in savings but is $13,000 in debt, not counting mortgages. That is to say, if there are 200 million households in the U.S., 100 million have less than $8,100 in investible assets. And they have more debt than assets. 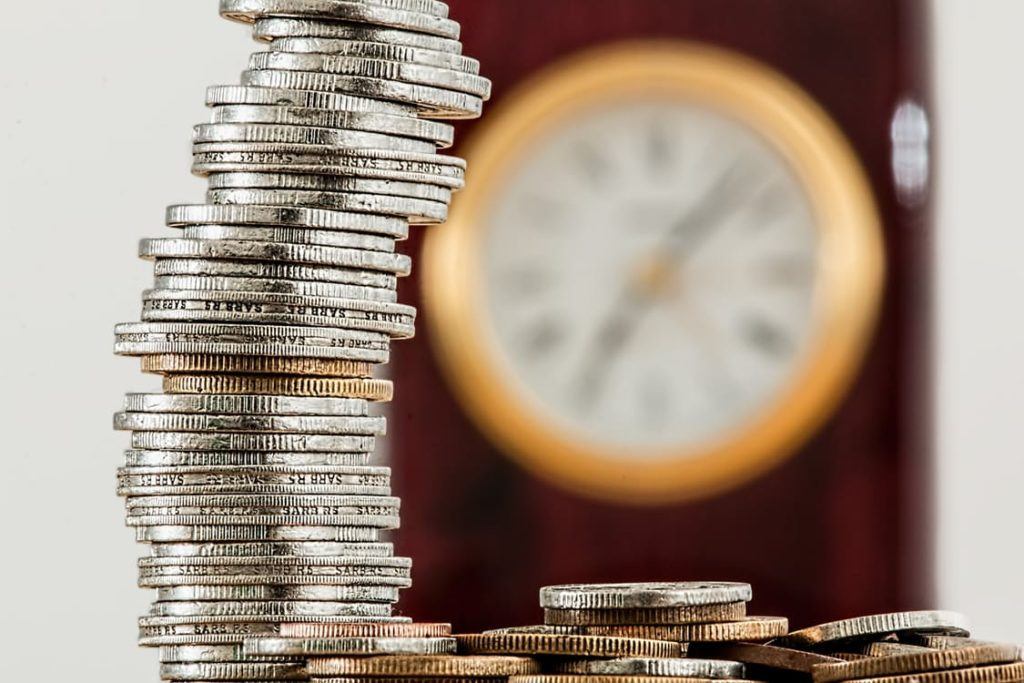 The personal savings rate has been declining, and some Americans don’t even have any savings. (Source)

But the endemic problem goes much deeper than these superficial statistics. It is in the area of “good news” that financial catastrophes are germinating. The good news is that Americans have a high likelihood of living longer. The “bad news” is that they will not have any money to sustain themselves.

The London Center for Longevity Studies announced that the first person to live to 1,000 has already been born. The expected lifespan of an average 30-year-old TODAY is 120. In 2016, the average retirement age is 63 years. The average age of the second to die of a couple is 92! About 65 percent of today’s 65-year-olds will reach 85 years of age or more. This year, the first group of boomers turned 70. Are they on the beach, yet? No.

Americans have simply not yet been taught to think in terms of a 20- or 30-year retirement, and a ridiculous $ percent 401k withdrawal rate. Senseless. At 3 percent inflation, in 30 years, we’ll need $2.45 for every $1.00 we need in 2016. The risk of dying too young has been replaced by the risk of living too long.

The soon to retire or even planning to retire have no idea of the magnitude of their financial shortfall. They can’t imagine being 92 or how they get there. It’s expensive to golf every day for 30 years. As a response to the lifestyle challenge, some 50 colleges so far have established (or are establishing) communities that span homes to hospice. Basically, they are “Retire to Die” communities. Today, they cost $200,000 to $600,000 to enter, plus $1,500 to $4,000 per month. In 2038, they may cost $1.5 million and $10,000 per month.

Today’s workers may need to forget about leaving a legacy to their kids or a favorite charity. They may need to go back to work and stay there until they die.