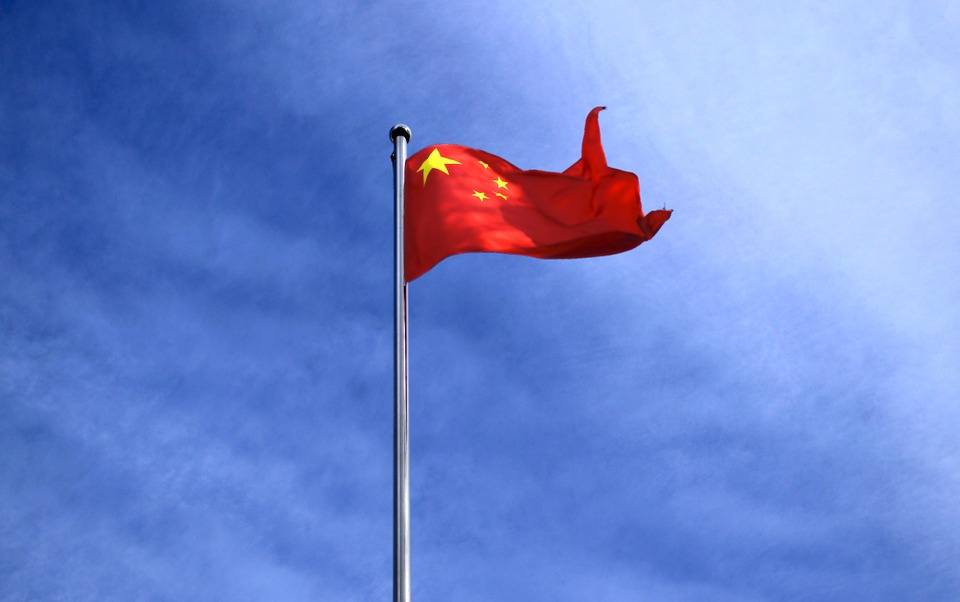 Chinese space station Tiangong-1 returned to Earth as it plummeted and burned upon re-entry over the South Pacific at 8:15 a.m. Beijing time on April 2.

Tiangong, which translates as “heavenly palace,” stopped responding to Chinese ground control in 2016. In December 2017, China warned the United Nations that the space station would crash back to earth in March 2018, but the country could not pinpoint the date and place.

The Guardian reported that despite fears that the space station debris could hit land, the China Manned Space Engineering Office said that most of the spacecraft burned up through atmospheric friction during the re-entry process.

Launched in September 2011, Tiangong-1 was designed to stay in space for two years as the country needed to master the station’s docking technique. A 2011 CNN article detailed that the eight-ton, 12-meter long craft, which is as large as a school bus, was part of China’s plan to build its own manned space station by the 2020s.

The last time that the Tiangong-1 was used by astronauts was in 2013 when a three-man team spent 12 days conducting experiments in the lab, according to a recent CNN report. The space station ceased operations in March 2016 when China said it lost control of the spacecraft. Throughout its time, the Tiangong-1 successfully docked with the Shenzhou-8, Shenzhou-9, and Shenzhou-10 spacecraft, per South China Morning Post.

Moreover, the craft was considered as a political symbol for China’s growing power, a separate The Guardian report stated. Even though it was launched without any crew onboard, astronauts can live in the Tiangong-1.

China’s first female astronaut, Liu Yang, visited it in 2012. Flinders University space archaeologist Alice Gorman said that Yang carried out assigned medical experiments in the lab and even performed a Tai Chi routine designed for space exercise. In 2013, Wang Yaping, China’s second female astronaut, visited the Tiangong-1 where she famously delivered a physics lesson from the lab, per Xinhua.

What does the future hold for China’s space program?

With the fiery demise of the Tiangong-1, what’s next for China’s space program? According to a Phys.org report, the China Aerospace Science and Technology Corporation (CASC) said in January that they plan to “double the number of launches” this year.

The CASC intends to launch 40 missions, including the return flight of the Long March 5, the deployment of multiple satellites, and the Chang’e 4 mission. The latter is expected to become China’s first attempt to launch a lunar mission. Its main objective is to explore the moon’s South Pole-Aitken Basin, and a relay orbiter, a lander and a rover will be utilized in the mission.

The report also added that defense contractor and missile company China Aerospace Science Industry Corporation (CASIC) plans to launch several missions that will include four Kuaizhou-1A rocket launches and the maiden flight of the larger Kuaizhou-11 rocket. Meanwhile, the LandSpace-1 rocket of private aerospace company Landspace Technology will be introduced in 2018. 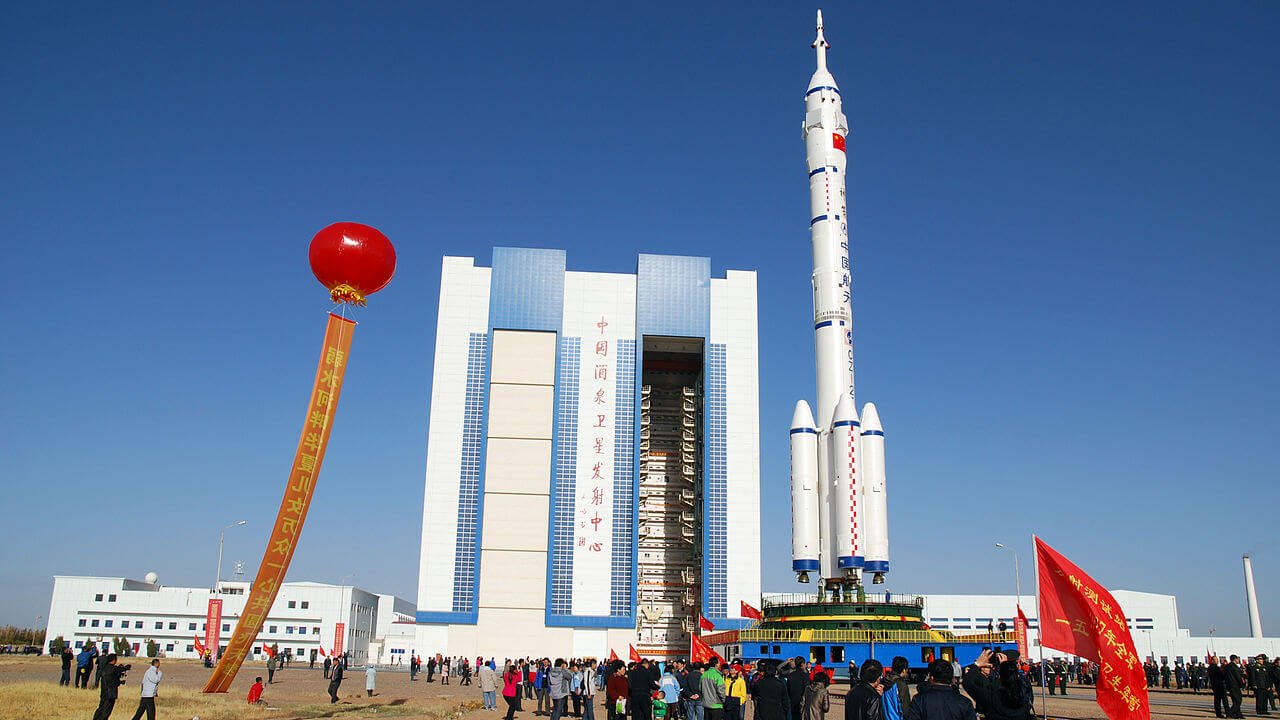 The Long March 5’s return flight is one of the missions of the CASC. (Photo by DLR via Wikimedia Commons. CC BY 3.0 DE)

According to NASA, there are over 500,000 pieces of “space junk” that are tracked as they orbit the Earth. Traveling at speeds of up to 17,500 mph, they move fast for a small piece of debris and can potentially damage a satellite or spacecraft. Space junk usually consists of dead or dying satellites, and their re-entry to Earth is quite common with an average of one object entering the atmosphere daily.

Per Space.com, here’s a look at some of the notable space debris that made quite a bang upon its return to Earth:

In Feb. 2008, the U.S. Navy shot down a defunct spy satellite called USA-193. Its debris, almost the same size as a football, landed in the northwestern United States and Canada.

The Merkanooka ball is a sphere made of titanium and was used to keep drinking water in the Gemini V spacecraft launched in 1965. It re-entered the Earth’s atmosphere and landed in the Atlantic Ocean that same year. The ball was part of several spheres that appeared in Australia in the 1960s.

In 2003, the space shuttle Columbia disintegrated as it made its return to Earth. The accident, which claimed the lives of seven astronauts, left debris scattered in an area that covers 28,000 square miles in Texas and Louisiana. Over 80,000 pieces of debris were stored for research.