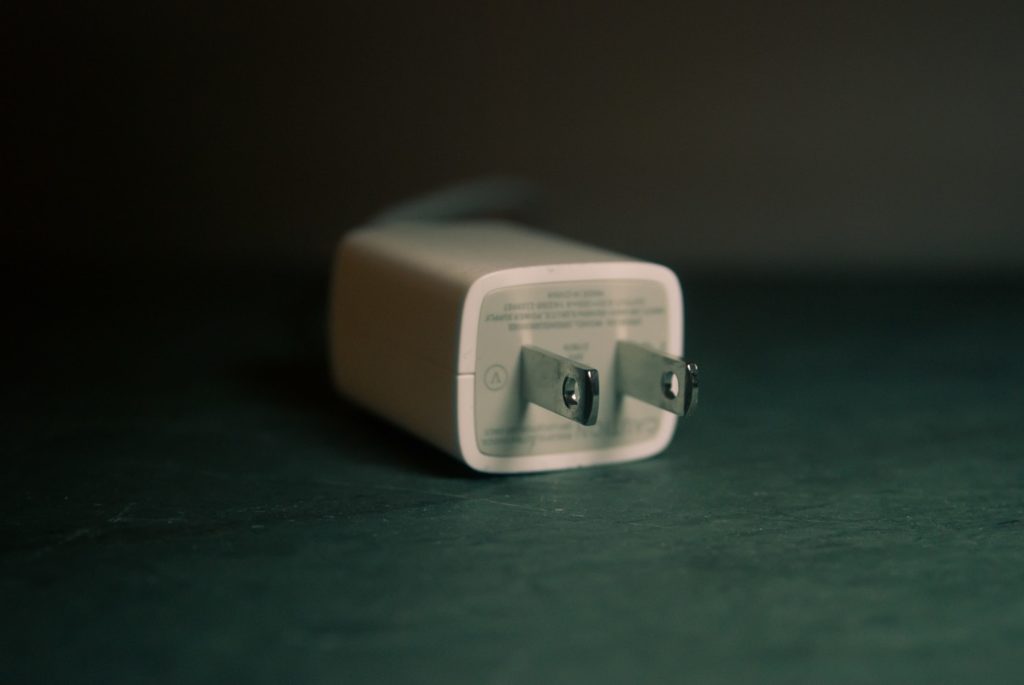 When John Gasink plugged his continuous positive airway pressure (CPAP) device into a power outlet at the Heidelberg Marriott Hotel, he was in for a shock. So were many of the hotel’s guests.

“I saw sparks,” says Gasink, who works for a logistics company in Richmond. “And then the lights went out in half the hotel.”

After the power came back on, he diagnosed the problem: His CPAP machine needed more than a plug adapter. It also required a voltage converter so it wouldn’t short out the German plugs or his medical equipment.

Are your travel adapters and converters ready for your next vacation? Gasink, who had just purchased the CPAP machine, thought he would be fine. “The hotel had what appeared to be universal plugs next to the bed,” he recalls.

And so it goes. In the weeks since I mentioned adapters and converters in one of my columns, readers have flooded my inbox with questions about making the right connection overseas. Some, like Gasink, want to share their plug horror stories. Others recommended a favorite plug or universal adapter for their fellow international travelers.

Before I get to those, let me share a few plug stories. Kristin McGrath, an editor from Austin, recalls a recent trip to Lisbon, where she checked into the Nesha Guesthouse. She and her husband were exhausted and jet-lagged.

“I was half asleep when my husband asked me, ‘Those plug adapters we bought for Europe mean we can plug American plugs into the wall here right?’ I mumbled, ‘Yes.’ ”

“He plugged in the power strip so he could charge all our devices,” she says. “There was a pop, sparks and a burning smell. The power strip got scorched. And we blew out the power to all our neighboring rooms.”

McGrath had to call the owner to flip the breakers and explain to the other guests that the hotel wasn’t on fire, despite the burning smell.

Alicia DiVittorio, a marketing consultant from San Francisco, shared another unfortunate blowout story. She was traveling through Greece with her husband and infant son. She tried to plug her breast pump into the outlet, and the fuse blew, destroying the cord. Fortunately, her son was on the trip with her. “We just had to rely on old-fashioned nursing the entire trip,” she says.

Karen Fawcett, a Washington-based editor who used to live in Paris for part of each year, says she’s done it all. “I have probably burned out every appliance, including ones where I used transformers,” she says. “I finally broke down and bought an E.U. blender, which cost a small fortune.”

The takeaway? Without the correct equipment, gadgets blow up when you cross the border. Better get used to it. 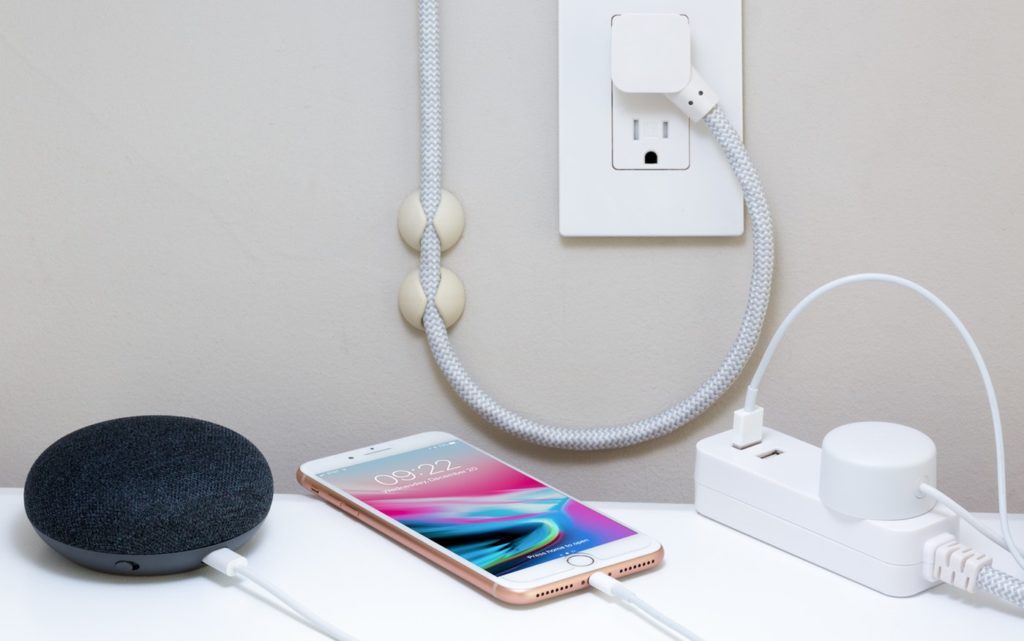 One tip is to use universal adapter or converter when traveling internationally. (Source)

But they don’t have to. The key is understanding the difference between an adapter and a converter. Adapters allow your U.S. appliance to plug into a European power outlet but don’t convert the voltage. A converter, as the name implies, converts your voltage, usually from 220V to 110V.

Many devices you’re likely to travel with are dual-voltage, which means they can run on 220V or 110V.

The final piece of the puzzle is your device.

“Most other electronics that have bricks will give you this information,” says Chad Taylor, a sales manager and technology expert with Abt Electronics, an electronics retailer based in Glenview, Ill. “But you just might need a magnifying glass to read it.

What needs a converter? Generally, it’s certain hair dryers, electric razors or anything else that plugs directly into the wall without a brick between them. Even if you think your device might work, it makes sense to buy a converter for your trip just in case. The only way to be certain that your device will work is for it to be native. In other words, buy the electric razor in the country you’re visiting, or use the hotel’s hair dryer.

So what are the best adapters and converters for your next trip? Taylor likes the Tumi electric adapter ($50), which offers four plug configurations in one unit for non-grounded electrical connectivity. It works in 150 countries and works with most two-pole plugs.

Another favorite is the Twist World Adapter Duo from OneAdaptr ($37), a universal power adapter that also works in more than 150 countries. It comes with two USB ports and an AC adapter for almost any plug and allows you to power up three devices at once.

If you make frequent overseas trips, you might want to check out a dedicated adapter for a device. That’s what Jordan Barkin, a real estate agent from Atlanta, did when he started traveling internationally. For his PC, he uses an HP Travel Power Adapter 65W ($69), which comes with a built-in surge protector, ensuring that his laptop doesn’t end up a smoldering pile of plastic on his next trip.

Barkin has a Plan B that’s worth considering no matter how often you travel. “If you forget your plug or adapter, politely ask the front desk,” he says. “They usually have a box of ones that other travelers left behind.”

All of which brings me to the final piece of advice on adapters and converters. If you’re using one, double-check the electrical outlets in your room before you check out. The experts I talked to all agreed that these accessories—especially the small adapters—are easy to forget in a room. That’s good for future guests, but it’ll have you running to the nearest electronics store when you arrive at your next destination.