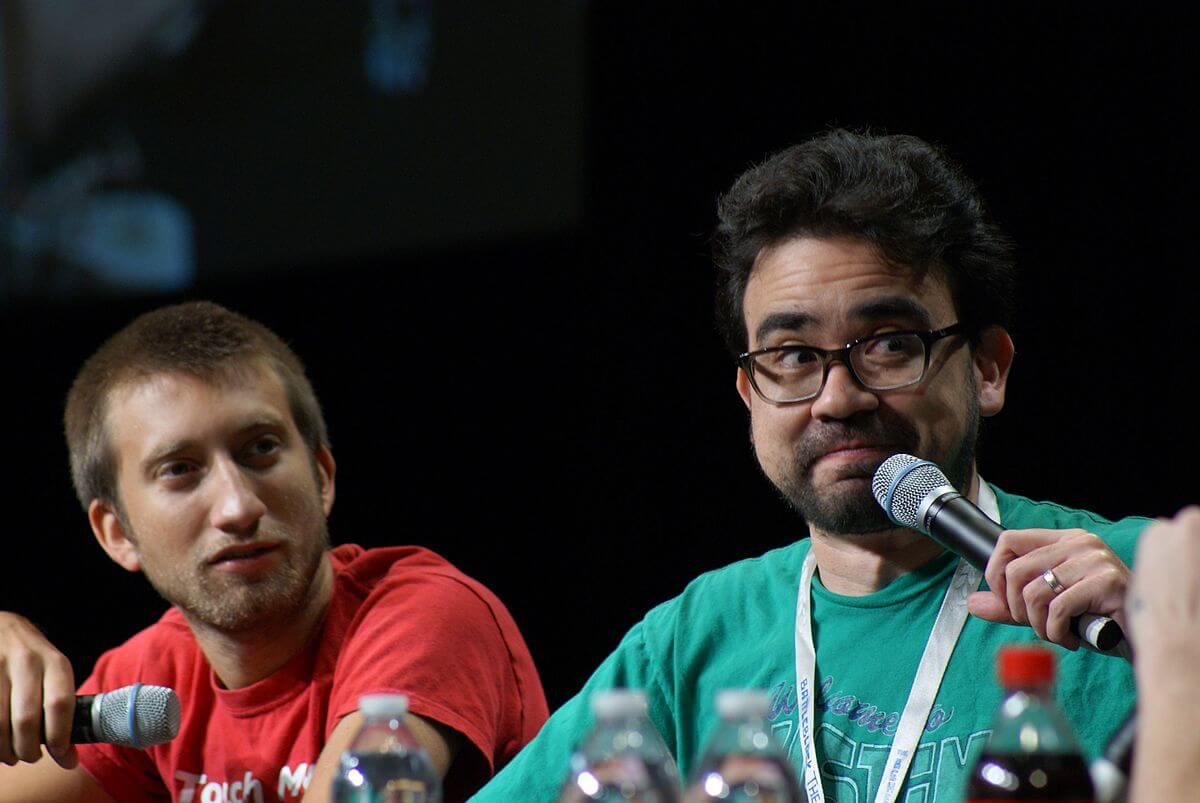 In January 2015, 17 percent (46 million) of the entire American population has at least listened to a podcast. The listening audience gets bigger by the day, thanks to awareness-raising websites such as Audioboom (LSE: BOOM) and SoundCloud. With this increasing number, it’s no surprise that podcasts have become one of the best marketing and content-sharing tools in the digital era, and more and more people are starting their own shows.

Hundreds of new podcasts are starting to flood the market, and you have the chance to stick out among the others. Here are some guidelines given by those who have made names in podcasting.

Start now. Procrastinating will not get a podcasting career up and running, and this is exactly what Dave Jackson of The School of Podcasting tells budding hosts. There are many ways to fuel inspiration to start recording and streaming, and jotting down ideas is one of those ways. Dan from Miskatonic University Podcast shares that one of the secrets to branch ideas is by lugging around a notebook everywhere. Take down notes and ideas that pique interests, it can go a long way when the concept of the podcast is starting to mature.

Set expectations for guests. Having a successful podcast means always having personalities as guests. Not only does this build hype, but it also widens the podcast’s reach. John Dumas, host of Entrepreneur on Fire, advises that a podcast host should limit the guest’s expectations on these 3 things: the content to be discussed, the time needed for the guesting, and the kind of audience that will listen to the podcast. With these guidelines, the guests will be able to narrow down his or her points that will fit right into the general theme of the show. 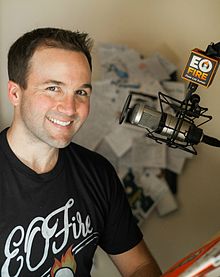 Develop a strong connection with the audience. One of the reasons why podcasts are so popular is the relationship that a listener gets with a podcast’s hosts. It borders on becoming a personal tie, and all podcast hosts should value this connection. Cliff Ravenscraft, host of Podcast Answer Man, says that hosts should stop “obsessing over stats” and start focusing on the community that the podcast belongs to.  Additionally, Daniel J. Lewis from The Audacity to Podcast suggests that hosts should approach audience interaction thankfully, regardless if the interaction entails a positive or a negative review.

Don’t be afraid to step out of boundaries. Podcasts are celebrated because of the importance it gives on creative freedom. Total censorship belongs to the host, which is why even established comedians and radio personalities start their own podcasts to enjoy this luxury. “People are in charge of their own shows, and free to do whatever they want,” says comedian Scott Aukerman who hosts Comedy Death-Ray Radio. Once a budding host captures his or her unique voice and conveys it through quality content, there is a great chance for a podcast to gain traction.

Featured Photo by Tronnic Photos via Wikimedia Commons. CC BY 2.0