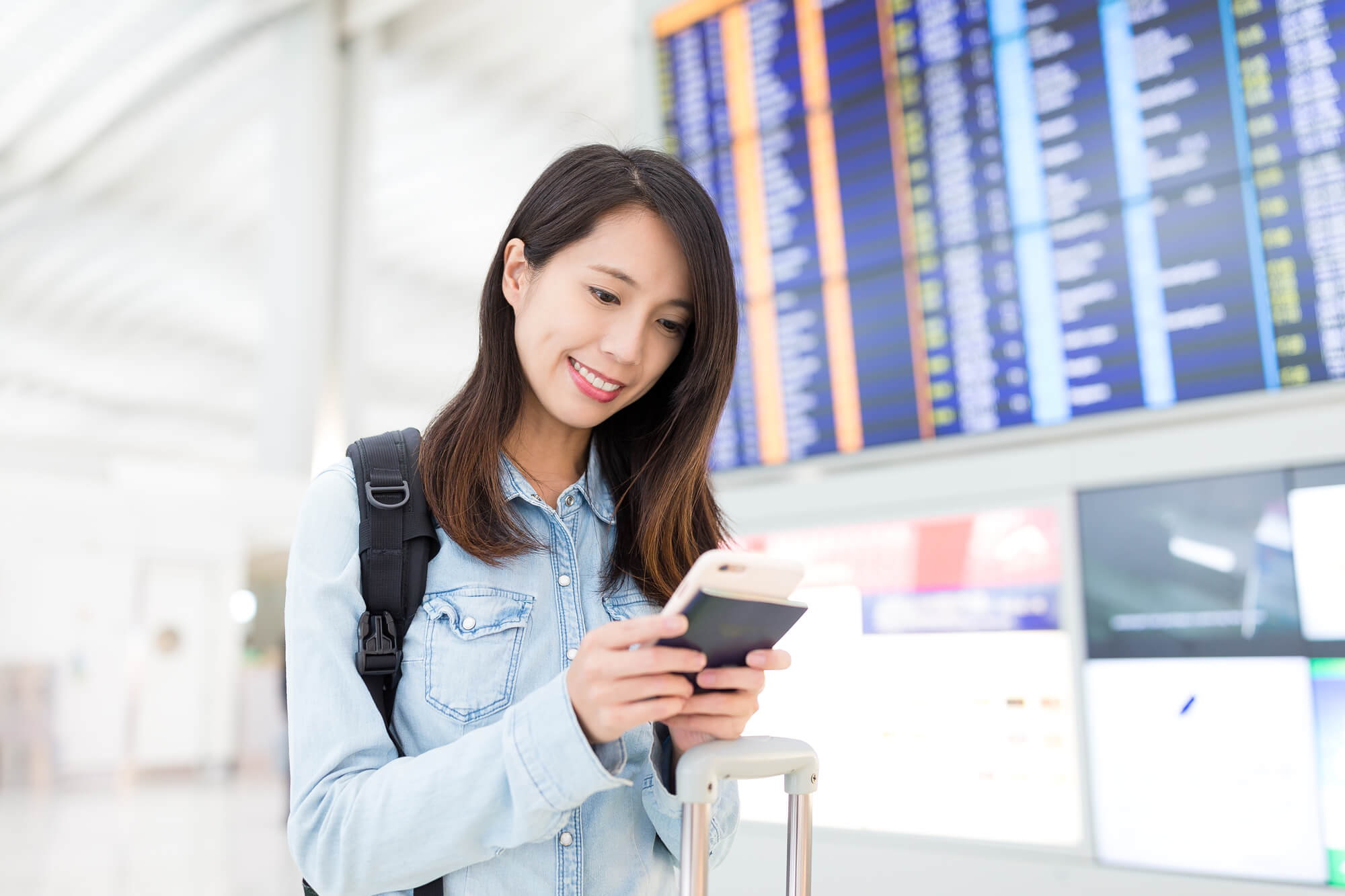 Brent Bowen may be America’s leading airline critic, but he’s also a frequent air traveler, and he has a few secrets. His advice on flying better may help you have a problem-free flight.

Bowen is the Embry-Riddle Aeronautical University professor who publishes the authoritative Airline Quality Rating (AQR, airlinequalityrating.com). I met him recently in Prescott, Arizona, and we quickly got on the subject of how to fly better in a time of dwindling airline service. His airline travel tips include lessons on finding the right carrier, understanding the arcane rules of air travel and developing a plan to avoid pain on your flight.

Find the right airline for you

You can’t consult a list – at least not exclusively – to find the best airline.

“I like Southwest,” he told me. In the latest AQR, it was a solid performer (fifth place, behind Alaska, Delta, JetBlue and Hawaiian) but overall a pleasure to fly on, from his perspective.

Bowen’s love for Southwest is based on his flying experience. His closest major airport, Phoenix, has a strong Southwest presence. But he also likes the airline’s egalitarian attitude and absence of fees, which ensures everyone gets good service.

“I don’t like the fees,” he says. “I don’t like putting everyone in the middle seat and forcing them to buy their way out.”

Which brings us to the first of three airline travel secrets: Find an airline that matches your needs, if possible. While Bowen doesn’t like flying on the more class-conscious legacy carriers, his wife does. It requires more research into the best kind of ticket and the loyalty game, but if you’re going to fly on those airlines, you need to learn a few strategies. On a recent flight from Phoenix to Atlanta, Bowen deferred to his wife, Erin, an elite-level frequent traveler.

“She understood how to get the most from the experience,” he says. She booked directly with the airline, which gave her more control of her seat assignment. Her airline credit card also allowed her to check a bag without paying extra. Plus, she received access to upgrades 24 hours before her departure.

Bowen says the rules of air travel don’t always make sense, especially for an infrequent traveler. Airlines create restrictions that are meant to squeeze more money from passengers, whether they’re charging extra for checked luggage or for a seat assignment. 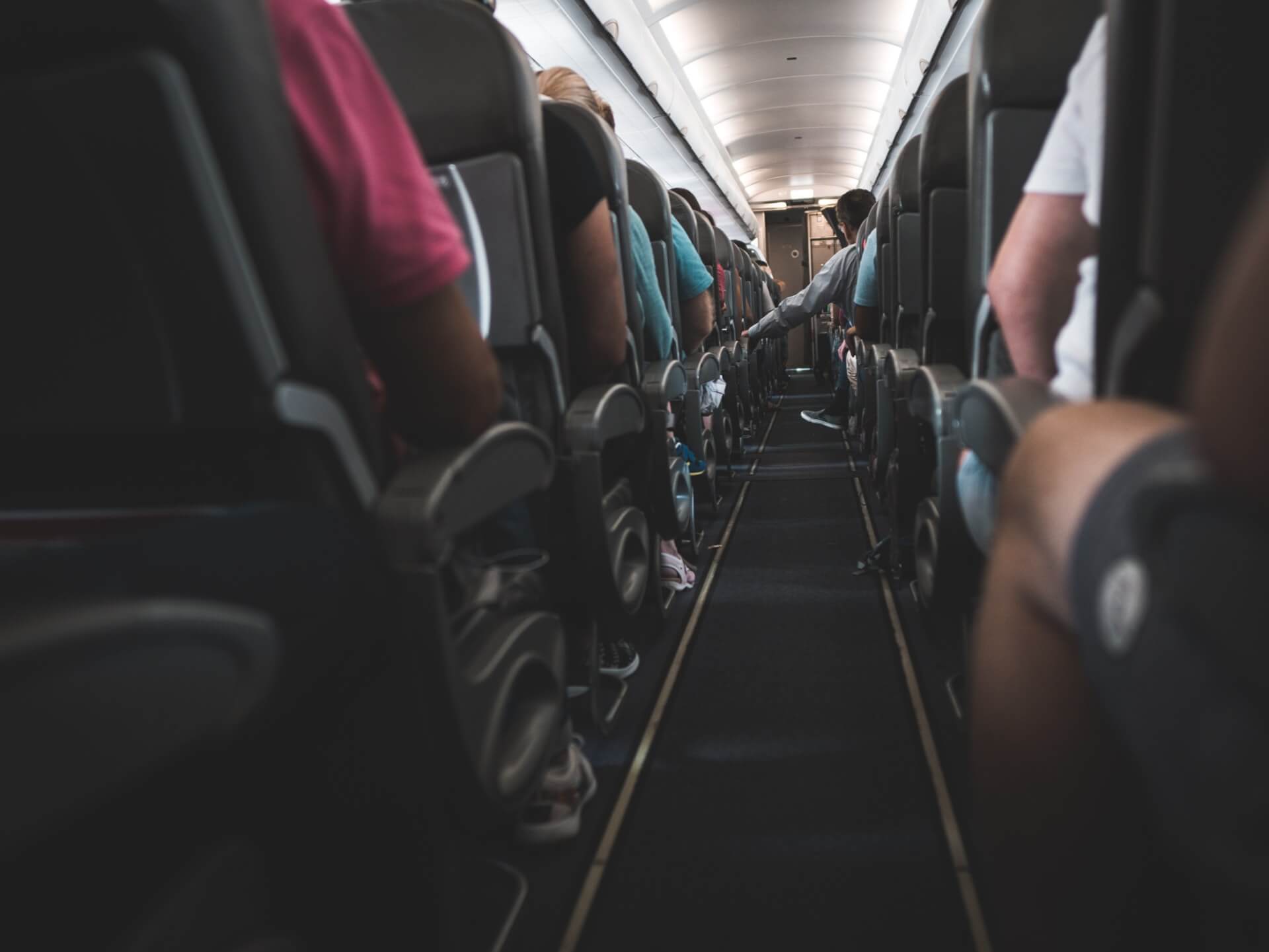 Airlines will have restrictions such as additional fees for checked luggage or a seat assignment that often favor them in terms of sales. (Source)

“If you’re not a frequent flier, you need to dig in and understand the rules,” he says. “You have to know what you’re buying.”

Many passengers don’t have a firm understanding of modern-day air travel, he says. They may assume flying hasn’t changed much since airline deregulation a generation ago. But the past decade has turned the customer experience on its head. Airlines have more restrictions and fees than ever.

Bowen says the gap between what passengers think flying is, and what it actually is, has led to many complaints, particularly against the “low cost” carriers like Allegiant, Frontier, and Spirit. So pay extra close attention if you’re flying on one of those airlines, he warns.

Bowen’s final airline travel secret: Develop a strategy before your next flight. And put it in place long before you arrive at the airport.

“Always fly nonstop,” Bowen advises. A stopover increases your chances of a delay or losing luggage.

But flying nonstop is not always possible. If he has to make a connection, he refuses to check a bag. He also tries to buy a better seat to ensure he doesn’t end up in a dreaded middle seat in the back of the plane. How do you find the best seats? Bowen prefers the airline’s own seat maps, which are detailed and accurate, in his experience.

If your corporate travel policy doesn’t let you make some of these choices, find a way around it, he says. Some of the more sophisticated business travelers he knows will book their own flights and then ask for reimbursement, rather than tolerate a flight with an undesirable route and restrictions delivered through a preferred carrier.

The takeaway on this list of airline travel secrets is clear: If you’re not making an informed decision about your air travel, someone else will make a decision for you. And that “someone” is usually the airline, which will ensure you’re spending more and getting less.

Bowen’s Airline Quality Rating evaluates airlines based on data reported to the Department of Transportation. It includes on-time performance, mishandled luggage and consumer complaints. Here are the 2017 winners: