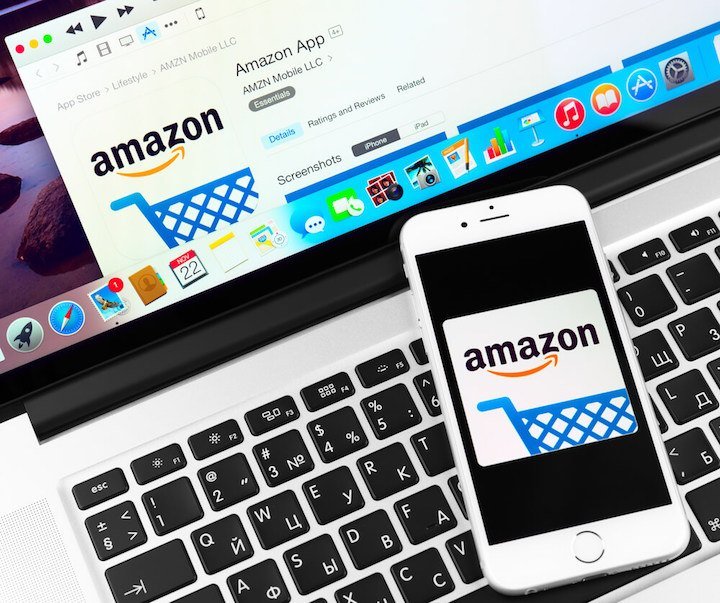 U.S. President Donald Trump has openly expressed his animosity with Amazon. Now, he uses his position to put pressure on the retail giant. Is he going a bit too far?

According to Business Insider, Trump used his power to force the United States Postal Service (USPS) to double its rate when delivering Amazon packages. He asked the U.S. postmaster general Megan Brennan to hike the rates by as much as twice the old rate, per sources known to the conversation as reported by The Post. Brennan refused to heed to the request, saying that the rates are under contract and that any changes to it would require approval from regulators.

“She has told the president that the Amazon relationship is beneficial for the Postal Service and gave him a set of slides that showed the variety of companies, in addition to Amazon, that also partner for deliveries,” a part of The Post report reads.

Last December, Trump accused Amazon of shortchanging the USPS by charging higher fees to deliver its packages while the opposite happens with the agency. He threw more accusations in April, saying that the Post Office is losing money because it is being treated as the delivery boy for Amazon. These attacks were effective in bringing down the company’s stock price albeit briefly but without resulting in a $31 billion damage.

The USPS revealed while it recorded $69.6 billion worth of revenue, it lost out on a net loss of $2.7 billion in 2017. Trump’s view on the situation is supported by Citi, citing that Amazon is one of the biggest customers of the said agency. By raising the charges for Amazon, it would help in offsetting the loss of revenues. 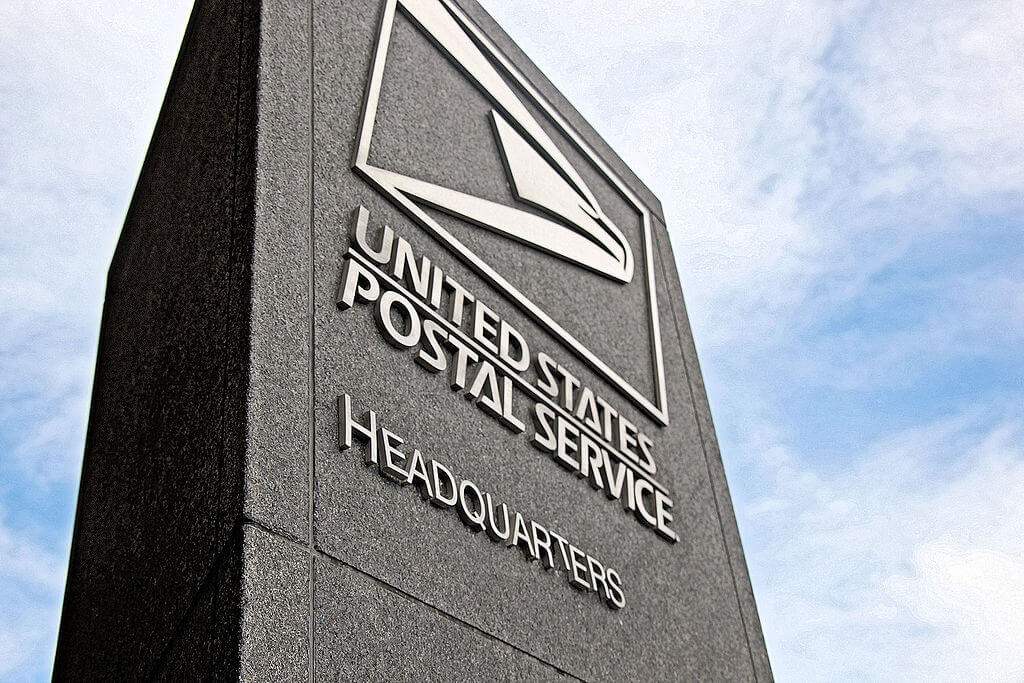 The U.S. Postal Service was said to be pressured by President Donald Trump to increase its rates for the delivery of Amazon packages. (Photo by Tim1965 via Wikimedia Commons. CC BY-SA 3.0)

In a New York Post report, USPS spokesman David Partenheimer believes that hiking the rate is not the solution and that it could backfire in the end. “Some of our competitors in the package delivery space would dearly love for the Postal Service to aggressively raise our rates higher than the marketplace can bear — so they could either charge more themselves or siphon away postal customers,” he argued.

It is evident that Trump is using his position to get back at Bezos in other ways, former White House press secretary Ari Fleischer thinks. Aside from pointing Amazon as the reason why the USPS is losing money, Trump also blames the retail giant as the reason why brick-and-mortar stores are struggling and opting out of business, Fox Business reported.

Meanwhile, White House spokeswoman Sarah Sanders defended Trump. She claimed that the president has been fair in making sure there is a level playing field for all businesses.

Bezos remains the wealthiest person in the world with an estimated net worth of $133 billion, per Forbes.

It looks like the conflict between Trump and Bezos will not end soon. And as long as it is happening, the U.S. economy will be one of its casualties.