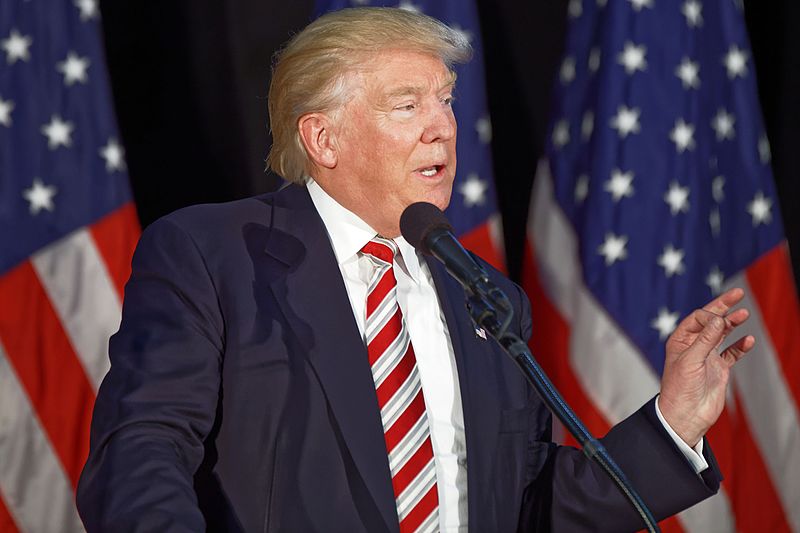 Last week, the department heads signed a Memorandum of Understanding (MOU) outlining the implementation of an executive order to speed up the regulatory processes. The event was seen as a momentous win for public officials who have often waited decades for environmental reviews to be completed. Yet before the cheering ended, the Natural Resources Defense Council cautioned against fast-tracking environmental reviews. The organization called the move an ideological attack on environmental safeguards. Their objections will likely slow the process of change.

There is no argument that a new federal permitting process has the potential to save trillions of dollars. But environmentalists argue that a balance must be maintained between expediency and environmental protection.

Delayed projects are extremely costly for all stakeholders, including taxpayers. The average time to complete an environmental impact study took only 2.2 years in the 1970s, but by 2011, the average time it took for such a study had jumped to 8.1 years. Currently, 148 energy and transit projects are stalled in National Environmental Policy Act (NEPA) review, tying up nearly $230 billion in private investment. Getting through the regulatory process in a couple of years is definitely not possible today.

A 2015 report by the nonprofit group Common Good found that permitting delays increases costs for major infrastructure projects by approximately 5.1 percent per year. Project costs are projected to be high when a federal review process begins, but when it takes 10 to 12 years to get permits, the delay often kills the project completely.

A six-year delay at the beginning of large public projects can cost the U.S. about $4 trillion. Practicality tells us that something must be done. There is no way to know whether the new proposed plan to streamline the process will be successful, but here’s how the new process has been outlined in the MOU: 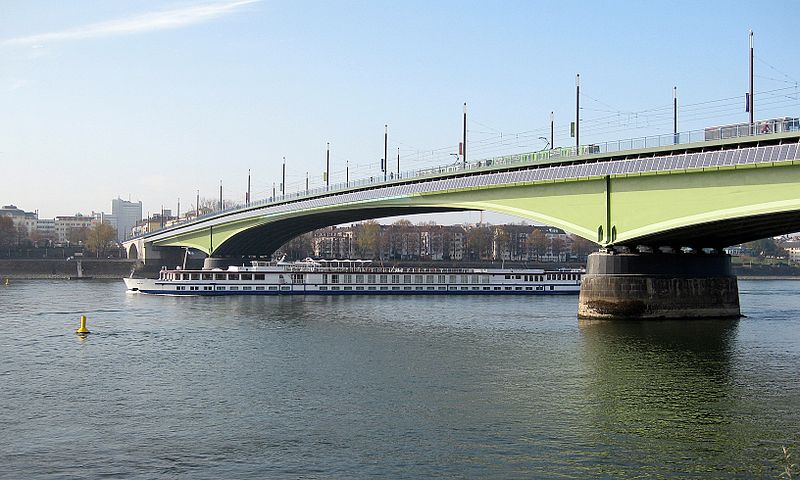 The Bonner Bridge Replacement Project took 20 years of review and completion. (Photo by Sir James via Wikimedia Commons. CC BY 3.0)

Before issuing the executive order, the Trump administration cited the Bonner Bridge Replacement Project as one in which the federal review process took entirely too long—almost 20 years to be exact. A 2010 environmental impact statement was more than 3,000 pages and had been reviewed by 18 federal agencies, 11 state agencies, and 14 local governments. The project included a 15-mile long corridor on the coast that dipped into the Atlantic Ocean. The time delay on the project was a result of concern over coastal erosion, the safety of the project, and local funding. While extremely costly and continually frustrating, the process resulted in a revamped, environmentally safe project. Few would argue with the concept of a thorough environmental review, but most advocate for a more streamlined and efficient approach to the regulatory process.

Three years ago, the town of Palm Beach submitted a $20 million plan to the Shore Protection Board to remove and replace deteriorating groins that prevent erosion on town beaches. The state permitting process was not a problem. However, at the federal level, project leaders are still waiting just to be given an estimate of a timeline. If permits are granted soon, the town will move ahead with the $5 million project. However, if the permitting process is not finalized before December 2019, the deadline for spending the bond money will end, and the project will die for lack of funding.

One last example of the problem is related to an environmental impact study (EIS) for the Sterling Highway Bypass in Alaska. It all started in 2000, and after 16 years, the project is finally in its final public comment period. Delays resulted because of inter-agency infighting over the EIS. Construction will hopefully begin by 2020—a full two decades after the project was originally proposed. Some project the stalled environmental process to add as much as $100 million to the project’s total cost. Examples such as this are all too numerous.

Because there are so many critical infrastructure projects stalled, one must hope that Congress will move quickly. There must be a faster and more efficient way to ensure environmental safety while allowing projects to get through the regulatory process in a timely manner.