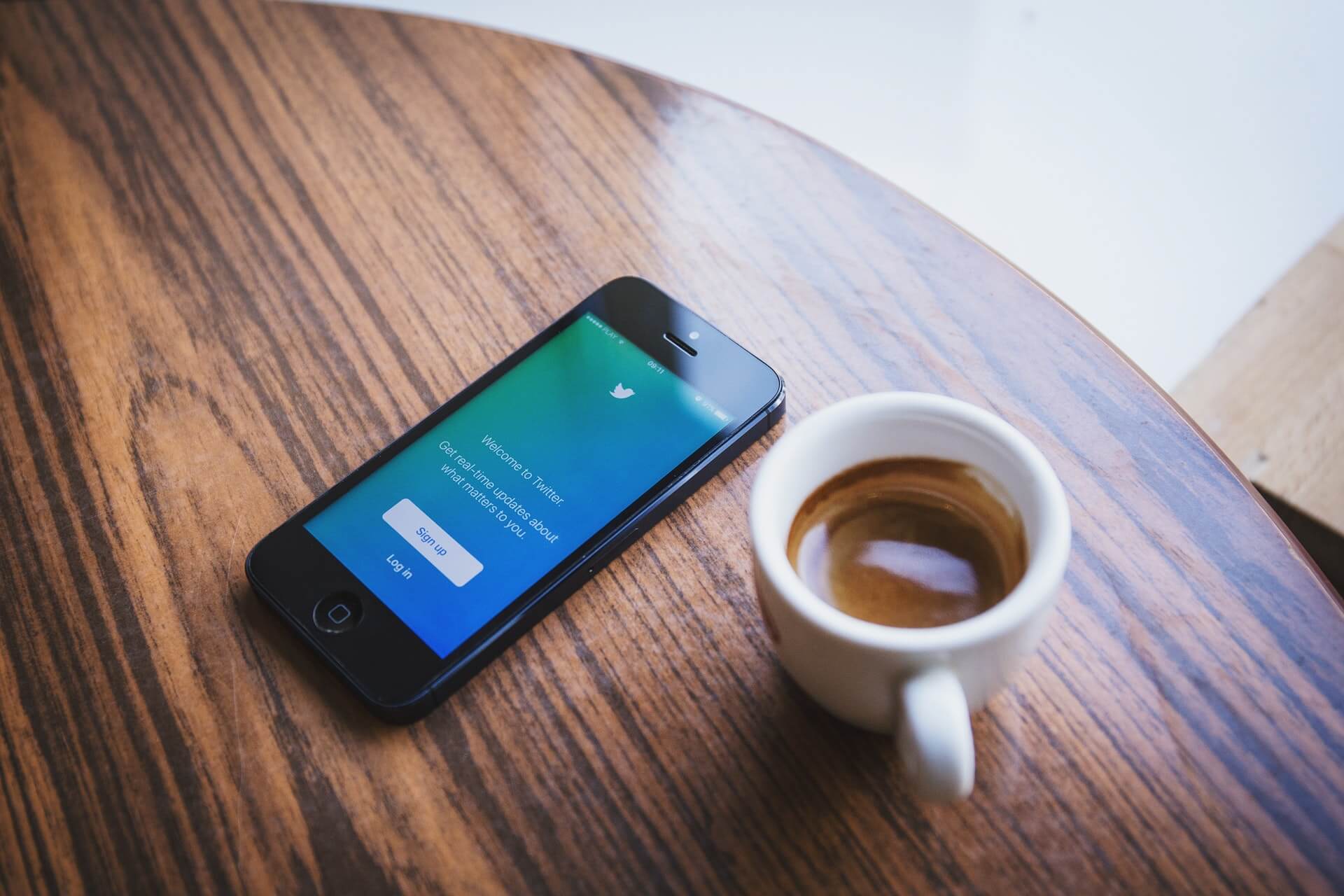 Brace yourselves as a big change is coming in the Twittersphere. The social networking website announced that it has begun testing the 280-character limit in tweets, expanding upon its iconic 140-character limit designed to replicate text messaging of the early days, to urge users to express their thoughts more.

Upping the count to address problems

As what The Verge reported, Twitter’s (NYSE:TWTR) research indicated that the character limit is hindering people to completely write what they want to tweet, significantly causing annoyance and frustration to users. The company thought that upping the character limit to 280 will encourage users to tweet more often.

Aside from motivating users to tweet more and fully, Twitter hopes that the additional characters in tweets would keep them engaged and spend more time on the website, per BBC.

Through increasing the character limit, Twitter also wants to address the issue of “languages impacted by cramming.” Almost all languages are affected by this issue. However, the Chinese, Japanese and Korean languages are not included due to the fact that a single character in these languages can carry more information than others. But Twitter is still keeping its doors open to the idea of adding more characters to tweets written in Asian languages as it gains more understanding about the concern.

Before the 280-character test drive on the website, Twitter has been entertaining the idea of raising the length of tweets for quite some time. The company even thought of raising the character limit to 10,000 along with introducing a ranked timeline that was later included as an option, according to company sources. But this change would bring some sort of an identity crisis to the website as it was known for short, simple tweets and updates received in real time.

Twitter has applied small changes in the tweets such as not counting usernames, videos and images in the character limit to compensate for the users’ struggle with the 140-character limit. 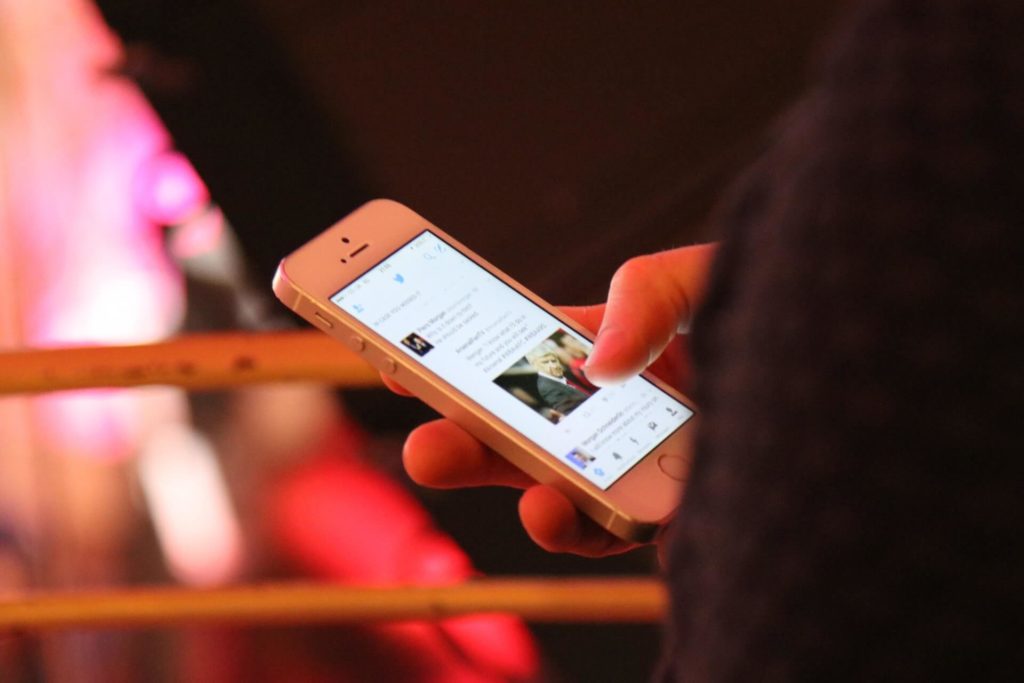 Twitter ramped up the character limit to keep its users engaged. (Source)

Reactions from across the Twittersphere

Jack Dorsey, Twitter’s CEO, already gave the new feature a spin. He tweeted that the new character limit is “a small change, but a big move” for the company. Of course, there would be detractors to this upgrade. One of them is Sarah Kendzior, a writer. She wrote that tweets are too long and that they would not fit on the website anymore.

Sathnam Sanghera, a journalist for The Times, voiced out his concern about the impact of the new character limit to U.S. President Donald Trump. He tweeted that he does not want to know that Trump, known for his controversial tweets, is one of the recipients of the feature as part of the test.

Variety managed to compile some of the various reactions from prominent figures about the new character limit.

Pakistani-American comedian and actor Kumail Nanjiani posted his critique, writing that he finds it “remarkable” how small Twitter understands its charm. Model and “Lip Sync Battle” co-host Chrissy Teigen was also not enthusiastic about the adjustment as she got used to composing tweets with the old character limit in mind. Actress Alyssa Milano echoed Sanghera’s tweet about hoping that Trump did not receive the 280-character limit feature. 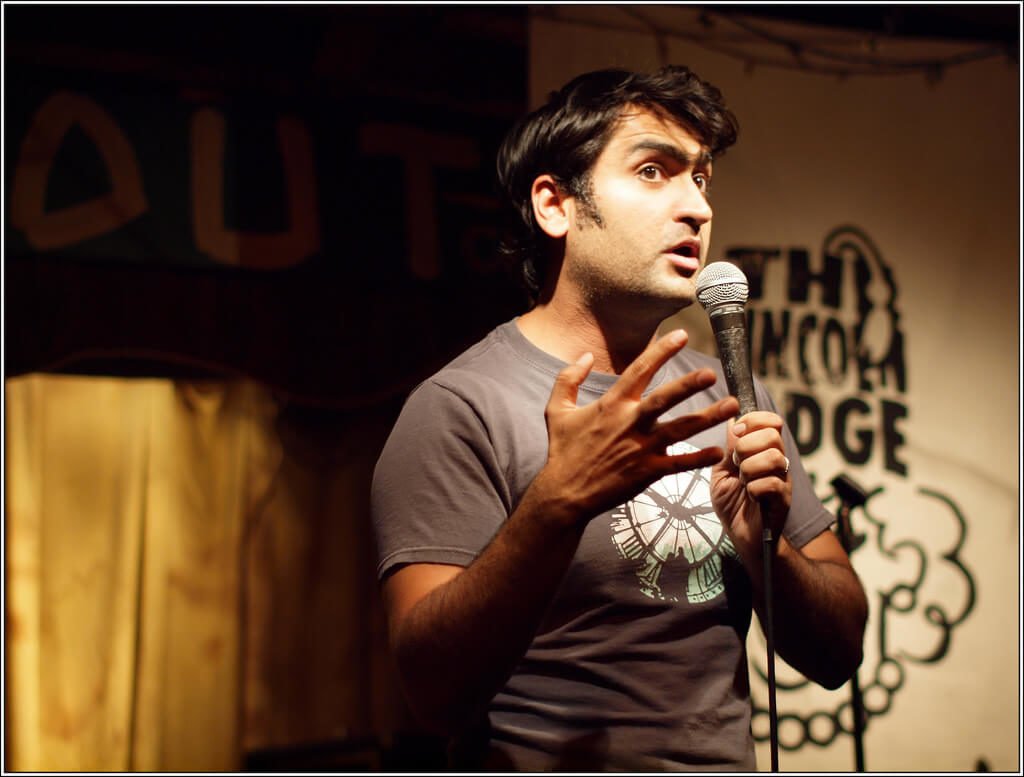 Kumail Nanjiani (pictured) criticized the new feature in a tweet and wrote that he thinks it’s remarkable how the company barely understood its charm. (Photo by TheeErin via Flickr. CC BY-SA 2.0)

Matt Pearce, a national correspondent for the Los Angeles Times, said that Dorsey’s tweet about the change in character limits could still be trimmed down to 140 characters and would make it more convenient to read. Boston University student Brian Barone even performed a copy editing of the Twitter CEO’s tweet for brevity’s sake.

SEE ALSO  Demand for diamonds to drive price appreciation in 2018

Recode reported that Twitter will gather users’ reception towards the trial before the website makes the character-limit expansion available to all users. Recode even asked the company if Trump will also receive this feature. But a Twitter spokesperson stated that the group for the test is randomly chosen.