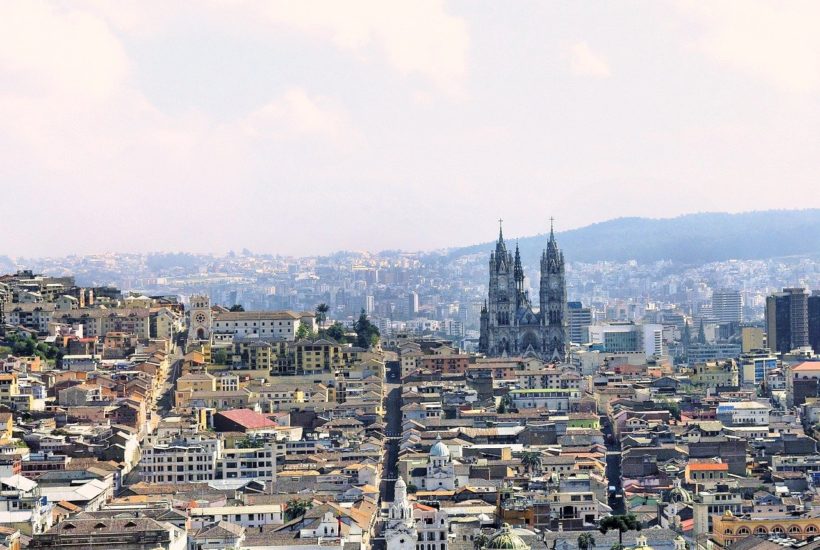 The Ministry of Agriculture and Livestock (MAG) will grant seven types of licenses for the production of non-psychoactive cannabis and industrial hemp in Ecuador, according to the regulations approved this October 19th.

The cannabis industry, which has pharmaceutical, textile, and food uses, among others, moves about $150 billion in the world and the Ecuadorian government sees cannabis as an alternative for producers in the country.

The controversy of cannabis lies in the percentages of its two main components: CBD, which has medicinal properties, and THC which produces psychoactive effects. The Ecuadorian legislation defined that the seeds that are sowed must not exceed 1 percent of THC.

With this regulation, Ecuador is starting practically from scratch, as there is no market for seeds of cannabis plants in the country. For that reason, the permits range from import, cultivation and production of derivatives, to research and export.

The Hemp.im application organizes what’s happening in the cannabis sector to help you learn more about the stories that matter to you. Read more about the cannabis legal framework in Ecuador and the types of licenses companies interested in cannabis should apply for with the Hemp.im mobile app. Stay informed with the latest hemp news and get the important information in one application.

Anyone who wants to get a permit must submit a proposal for one of these alternatives:

1. Import and sale of seeds

2. Production and sale of seeds and cuttings

5. For plant breeding and germplasm banks

SEE ALSO  US manufacturers struggling to retain a millennial workforce: Is there a proper fix?

6. Production and processing of derivatives

7. For commercialization and export

For those who wish to generate the entire chain, from import to processing of derivatives and export, the Undersecretary of Agricultural Production, Andrés Luque, indicated that they can access the third license that allows all participation, without the need for an additional permit, as long as all requirements are met.

Luque estimated that for every 10 thousand hectares of industrial hemp produced in the country, $300 million can be obtained, exceeding the profitability of bananas.

Some groups are not happy with the new rules, arguing they are in favor of large companies

There are many sectors interested in investing or bringing in large capitals, especially for the production of CBD that would go to the European markets for pharmaceutical uses.

However, there are also groups and cannabis collectives that promoted the decriminalization of this plant for medicinal uses and now feel excluded from the regulation, since one of the requirements of the MAG says that licenses will be granted for crops of no less than two hectares, impossible to achieve for small producers. They argued that the regulation is aimed at large companies.

In addition, among the documentation to be presented by applicants will be: criminal record certificate, both of the legal representative, and of the directors, shareholder partners or members with a participation greater than 6 percent of the company’s capital.

MAG estimated that the processing of licenses will not take more than two months from the application.

First published in ViSTAZO, a third-party contributor translated and adapted the article from the original. In case of discrepancy, the original will prevail.