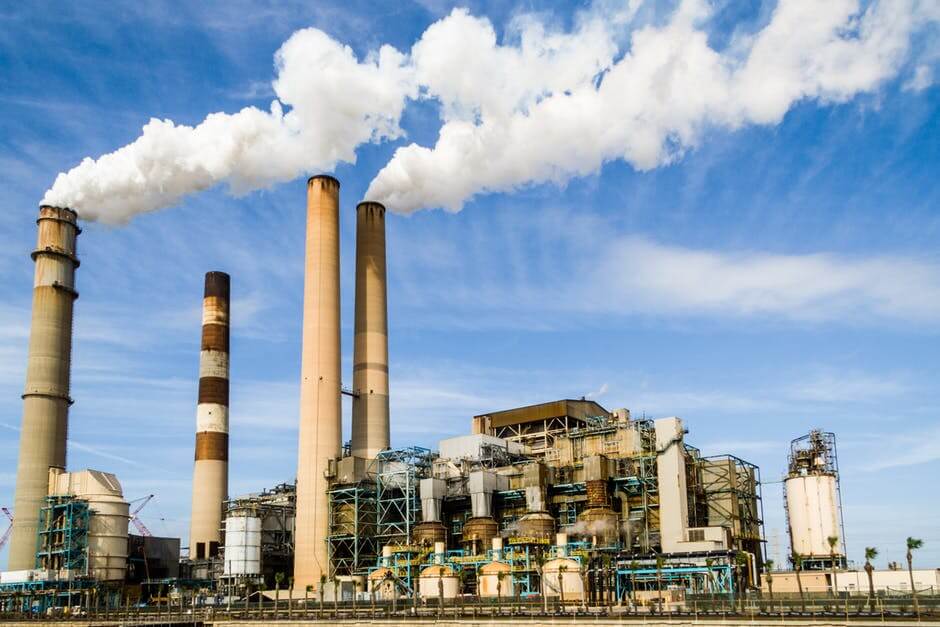 The United Kingdom and Canada have urged nations to phase out coal as a source of energy. Both nations led the launch of the “Powering Past Coal Alliance” during the UN climate summit in Bonn, Germany. So far, 19 countries have pledged to support the efforts and stop using coal-fired power.

Austria, Belgium, Costa Rica, Denmark, Finland, France, Italy, Mexico, Netherlands and New Zealand are among the nations that pledged to completely stop using coal-fired electricity. According to the declaration, developed countries must stop using coal altogether by 2030 to help cap global warming at under 2C temperature. The alliance also wants to suspend newer coal-fired power plants that do not have installed carbon capture storage (CCS) technology.

Most of the signatories would not have a hard time fulfilling their promise. The U.K., for instance, decreased its coal consumption from 40 percent in July 2012. As of July 2017, it is down to just two percent. The country said it would no longer use coal at all within the decade, as reported by News.com.au.

The world relies on coal as a source of energy, accounting for 40 percent of the power mix. Cutting the use of coal would help to cut the greenhouse gas emissions down to the level that would not worsen global warming.

Truly, it is noteworthy that several countries have signed the declaration to phase out coal. Still, the major coal users have yet to join the Powering Past Coal Alliance. Based on the 2015 coal consumption data from the Energy Information Administration, the signatories account for 194.1 million tons of coal, or a little over two percent of the total global use, via Axios. China, India, the U.S., Russia, and Germany are the five biggest users of coal, and none has pledged to phase it out.

This year, China has increased its coal consumption to power its economy. On the other hand, the U.S. is promoting cleaner, more efficient fossil fuels, as well as nuclear energy and LNG. Germany, which emits about 906 million tons of CO2 annually, has not decided to join the initiative yet. This is because the country is in transition to a new government. Meanwhile, India and the Southeast Asia would also account for big increases in coal use. The Global Carbon Project projects a 2 percent rise in greenhouse gas emissions from the fossil fuel industry this year, setting a new record high, according to Financial Times. 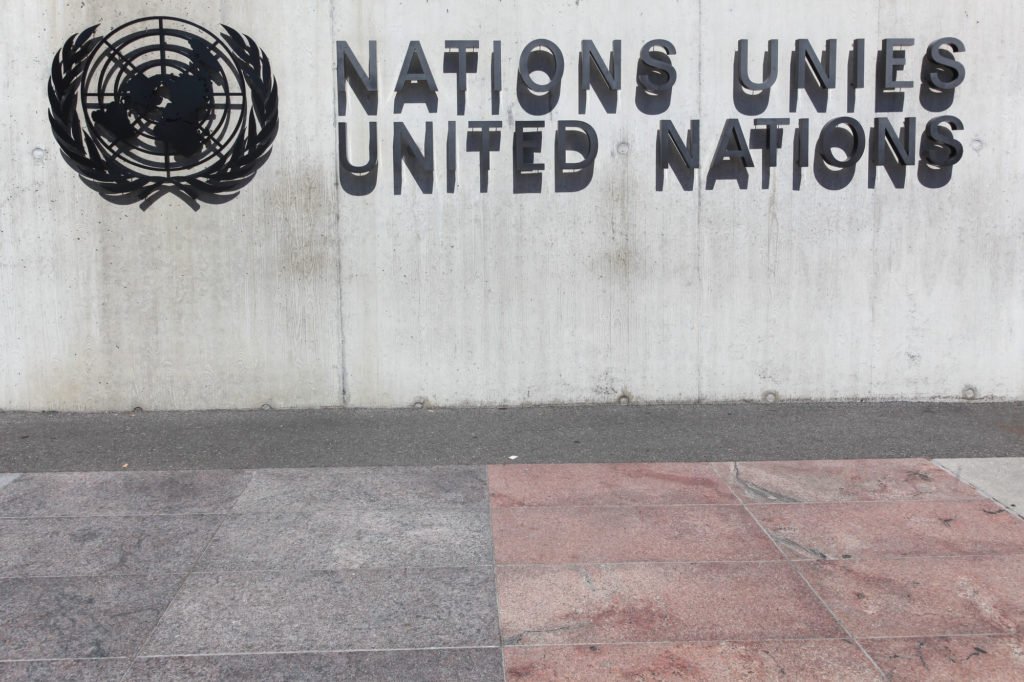 Various countries signed a pact that would reduce or stop their reliance on coal power by 2030. (Source)

The alliance hopes to increase the number of participating countries to 50 before the next UN climate summit in Poland next year. Mohamed Adow, a top Climate analyst at Christian Aid, believes that the pledge of the U.K., Canada, and the other countries would signal the “death knell of the world’s dirtiest fossil fuel in their countries.”

Meanwhile, Australia refused to sign the pledge. However, the country’s Commonwealth Bank has announced that there is a decline in its coal funding. Furthermore, it added that it is unlikely the bank will provide financial seeds to large coal projects. Instead, the bank said it would continue to help finance the transition to a low carbon economy.

“This announcement adds to the powerful chorus of business and investor voices making it plain coal is past its best-before date,” Market Forces Executive Director Julien Vincent said.

“Commbank has already indicated it wouldn’t fund the proposed Carmichael mine. Now the bank needs to exit from Abbot Point, which would not only uphold the commitment made today but ensure it no longer has any part in Adani’s dirty coal export plans,” Vincent added.