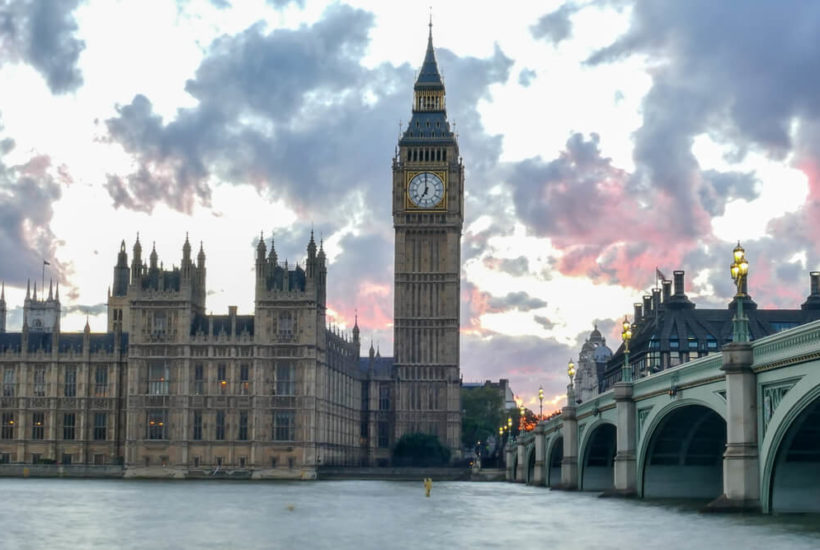 No matter what the final outcome of the negotiation surrounding Britain’s exit from the European Union – whether there is a deal or not – changes will occur. A fundamental shift in the way Britain does business and obtain funding to do business will happen for sure.

There has been a petition to cancel Brexit altogether and to date, the proposal has gathered five million signatures. Still, there remains no significant movement indicating that this petition is on the table. What has been running are discussions on whether the UK parliament will ever approve or disapprove Prime Minister Theresa May’s new deal.

If Brexit happens as planned, by March 29, UK businesses will start trading with Europe under rules set by the World Trade Organization.  A no deal Brexit means 90 percent of European Union goods would get higher tariffs when exported. The best-case scenario under this possibility is that WTO grants England the most favored nation status and keep tariffs at an average of roughly 4.3 percent. The higher tariffs will be placed on food, agricultural items, as well as automotive and textile products. As for tariffs on imports, there would be an average of 5.7 percent.

Apart from tariffs, UK businesses will suddenly have to learn new rules regarding how to obtain valid paperwork as there would be different rules as they cross borders while they conduct businesses. Until now, it remained to be decided whether these certifications will be issued by the UK, the EU or the specific country where goods will pass during trading. Aside from business permits, employees who used to have no problems under the EU arrangement would suddenly have to secure proper immigrant documentation.

At the receiving end of all these are UK’s 5.6 million small and midsize enterprises, which unlike the large corporations, would have no immediate capital to fund the transition. UK’s SMEs currently employs an estimated 16.3 million people and generated $2.6 trillion revenue in 2018. The bigger fear is that they might be compelled to secure loans and financial assistance which analysts said may just throw them all away to insolvency.

As mentioned above, SMEs would have to deal with increased levies, expensive fees for paperwork trail, and cross border transportations as well as problems with employees outside the UK.

So far, SMEs have already made their contingency plans for a no-deal Brexit. The most common decisions have been breaking ties with business partners outside of the UK even if they have been collaborators for years. Some were already compelled to downsize, laying off employees that are EU nationals.

Elucigene Diagnostics, for example, had to register its products in Malta even if this means cutting ties with its long-time partners. The company, which develops prenatal equipment to diagnose pre-congenital diseases, risks losing most of its clients in the EU if it did not make the important decision of registering in Malta.

Arrowsmith Engineering started stockpiling as early as December to assure clients that it has enough stocks as it endures the impact of transition in the case of a no-deal Brexit.

Stockpiling is also the best option for MI Supplies as it suffered a blow from an already canceled three-year contract with a long-time client due to political instability amid Brexit. 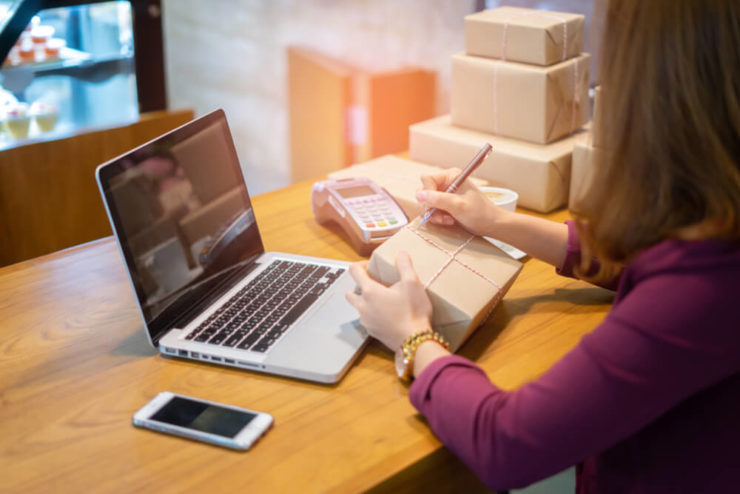 SMEs in the UK are likely to be affected by Brexit. (Photo by Have a nice day Photo via Shutterstock)

On the other hand, stockpiling is not the wisest option for much smaller businesses like Covent Garden, an Italian boutique hotel and restaurant. It imports wine, salami, and other perishable ingredients from Puglia.

Still, there are a few who remains optimistic. For example, John Wood, the director of Canatronics, said Brexit will be the best opportunity to rebuild Britain’s manufacturing sector. Canatronics is a supplier of lighting and timers for industrial buildings. Wood said the company is looking into building a new relationship with Chinese suppliers which could actually cost less than their EU counterparts.

What lies ahead after Brexit

With the EU gone, the UK may have to secure new bilateral trade deals with other countries. For one, there still the United States and Australia. But, the promise of a booming free trade is strongest with India. The Southeast Asian country is rapidly becoming the third largest economy by 2030. The market, which is the world’s second most populous nation, has plenty of room for more trade relations.

As Brexit remains under negotiations, UK and Indian officials have started to foster stronger bilateral relations and one way would be having both governments continue to support SMEs. The first step to this is abstract at this point but the goal would be for these SMEs to find other markets and make themselves sustainable and profitable internationally.

The UK will not actually start on a blank slate when it comes with trade relations with India. The growth of Indian goods exported and imported to England has increased by about fourfold since 2000.

In 2016 alone, the bilateral trade between the two nations reaches as much as $20 billion. That year they traded goods and services worth $13 billion and $6 billion respectively. India, that year, was India’s 13th largest goods export market.

Growth is also accelerating on UK’s exports to India of services that are focused on technology such as telecommunications, computer, and information services, as well as financial services, insurance and pension. India has also been planning to build 100 smart cities and is looking to the UK for imports related to infrastructure building as well as cybersecurity capabilities.

As of March 22, reports were out that the UK, through its Department for International Trade, has entered into different trade deals with Caribbean countries. The deal closed amounted to as much as $3.2 billion and span across different countries including Belize, Dominica, Grenada, Guyana, Jamaica, Saint Lucia, Saint Vincent, and the Grenadines.

The Caribbean deals were secured after similar trade agreements were signed with Switzerland, Fiji, and Papua New Guinea.

Many believe that the best scenario would be for the UK to drop Brexit altogether and let trade relations with EU continues as of how they are. However, developments are beyond the people’s control and decisions rely on government officials running the country.

For the majority, a no deal Brexit is far from ideal. And while there are enough reasons for SMEs to worry about the impact of the transition, there is a lot to look forward to when it comes to the evolution or progress of conducting businesses with other countries.

In the end, did Brexit really bring more harm than good? Or will it open newer possibilities for the UK’s small business sector?