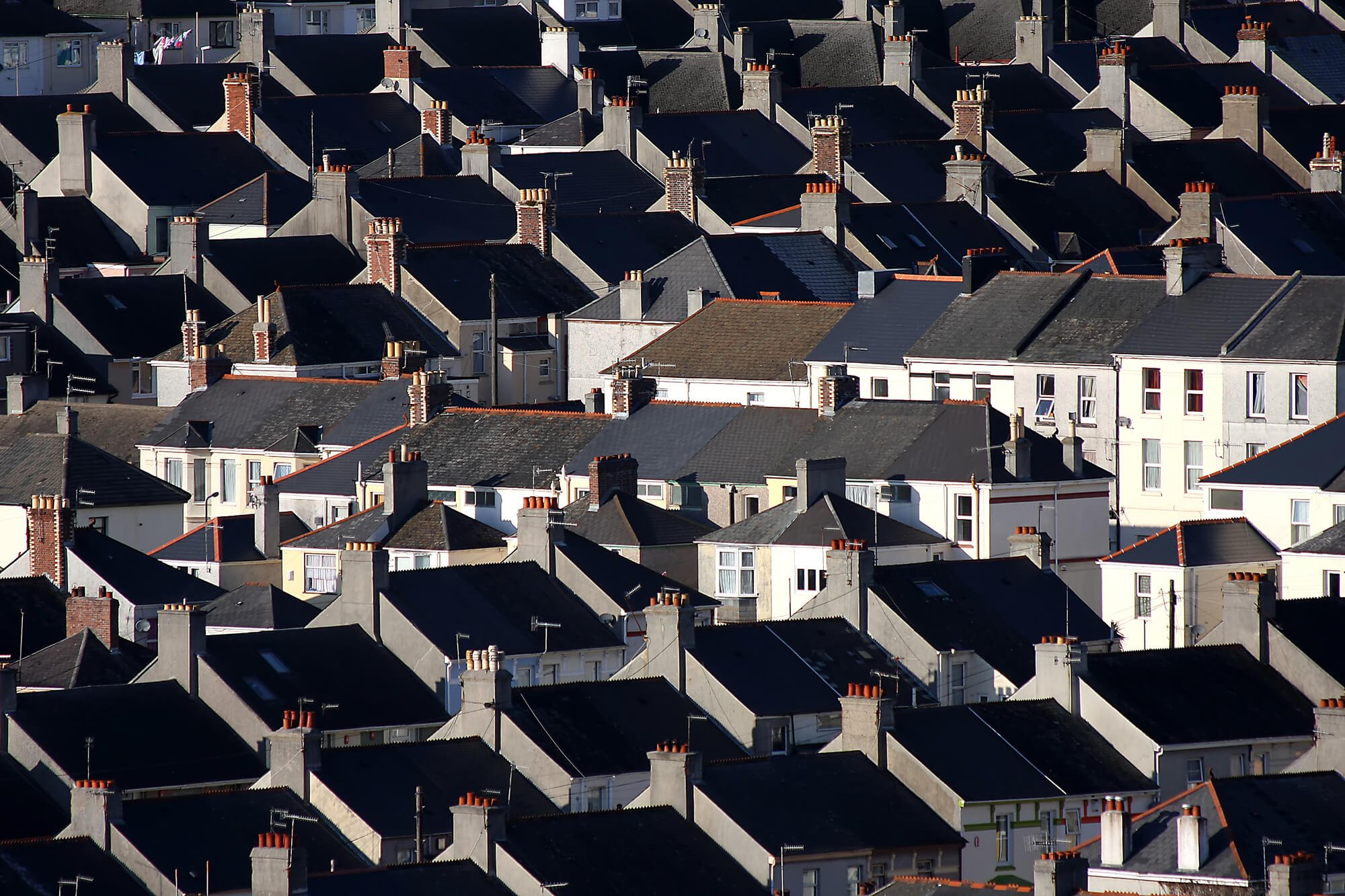 As Brexit negotiations come to a close and the fear of a no-deal Brexit slowly creeps in, many are left wondering what impact political changes could have on the property market. As speculation remains regarding the U.K.’s withdrawal from the European Union, the direct outcome of Brexit on the property market cannot yet be determined, and it is simply a waiting game for property experts and investors until a statement is issued. That being said, however, trends can already be seen and predictions can be made surrounding the relationship between Brexit and the U.K. property market.

In the wake of the annual Residential Market Survey published by The Royal Institution of Charted Surveyors (RICS), worrying statistics have troubled experts, landlords, and investors regarding their position in the market. The September survey revealed that there has been a significant decrease in demand for properties from new buyers whilst the study also indicated that sales are taking longer to complete since the vote to leave the EU.

The survey disclosed that headline house price balance fell to a four-month low of -2 whilst new buyer demand was at -11 percent. The process of selling a property, from initial listing to moving in, also highlights issues within the market with the time taken to complete the sale of a property increasing to 19 weeks. The figures, which were developed from the results of the monthly RICS survey, suggest that political uncertainties may lead to turmoil in the property market as a result of increasing caution and decreasing faith among buyers.

Furthermore, for the past two months, the number of properties listed in both the sales and buy-to-let market have plummeted. The survey, which was published by The Royal Institution of Charted Surveyors, revealed that the number of inquiries from buyers fell from -9 percent to -11 percent in a month. 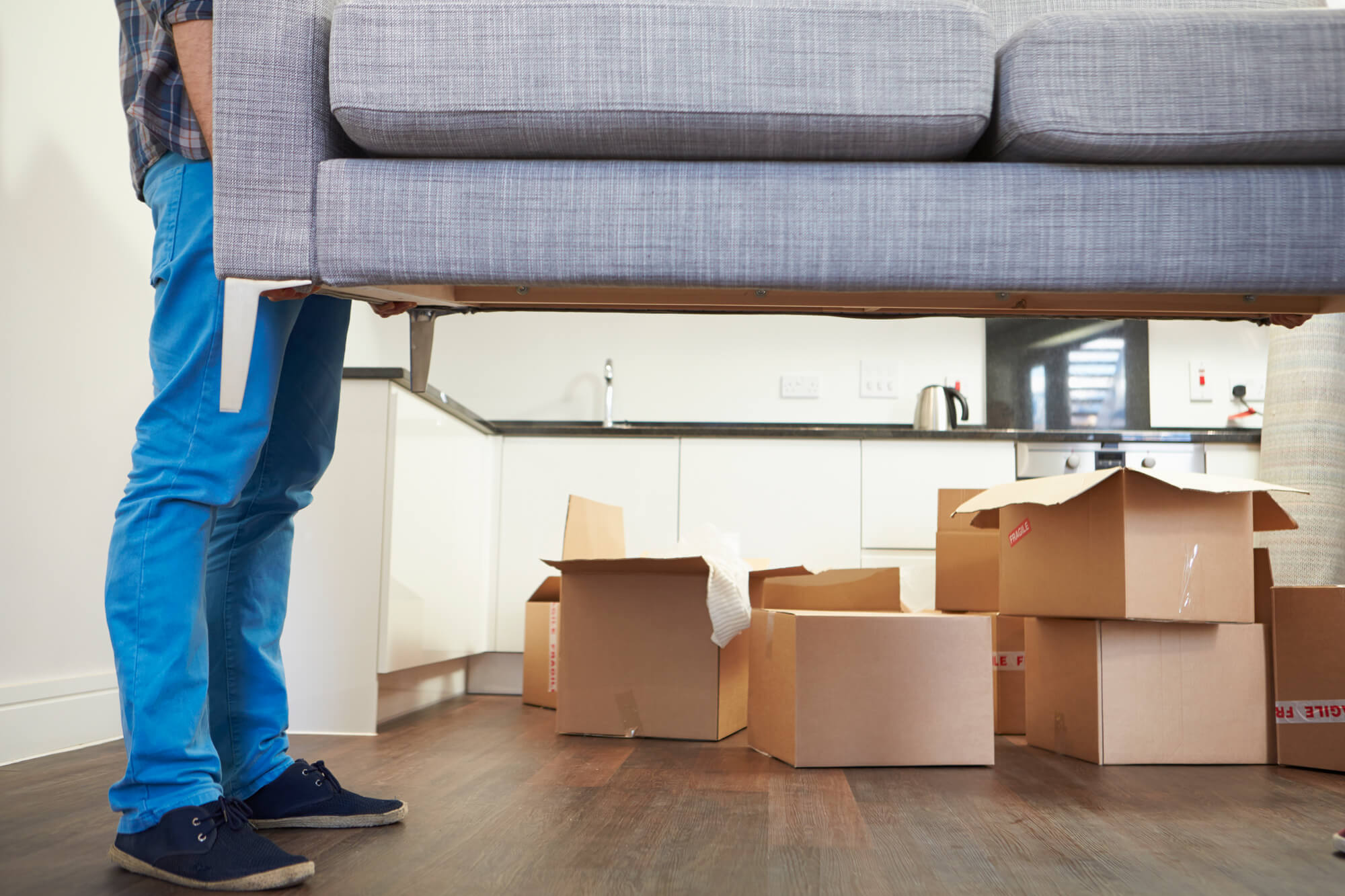 In the U.K., the entire process of selling a property to moving in now takes 19 weeks. (Photo by DepositPhotos)

The concerning statistics help to shed some light on the property market post-Brexit, indicating that the number of properties sold after negotiations come to a close will drastically decrease. The market is currently at an all time low, with the overall number of properties for sale in 2018 lower than any other year in the past decade. Statistics suggest that both recreational and professional investors and homeowners are opting to postpone the purchase of any property and instead, wait to see what changes will be made to the market post-Brexit.

With a no-deal Brexit resonating as a real possibility as decision day looms, investors and experts remain fearful as to what the future of the property market holds. Governor of the Bank of England Mark Carney has notified that in the event of a no-deal Brexit, 35 percent of the U.K.’s housing market could be ‘wiped out’ alongside an increase in mortgage rates. As the government prepare for a worst-case scenario in the form of a no-deal Brexit, governors warn that the financial implications of leaving the European Union without a deal could be as severe as the financial crisis of 2008.

Until an agreement is made between the U.K. and the EU towards the end of March, property investors, landlords and experts must wait to see what the future holds for them and the market. Despite the grim picture that has been painted thus far, the U.K. property market could streamline in future years and thrive without the previous restrictions that have come from EU regulations.