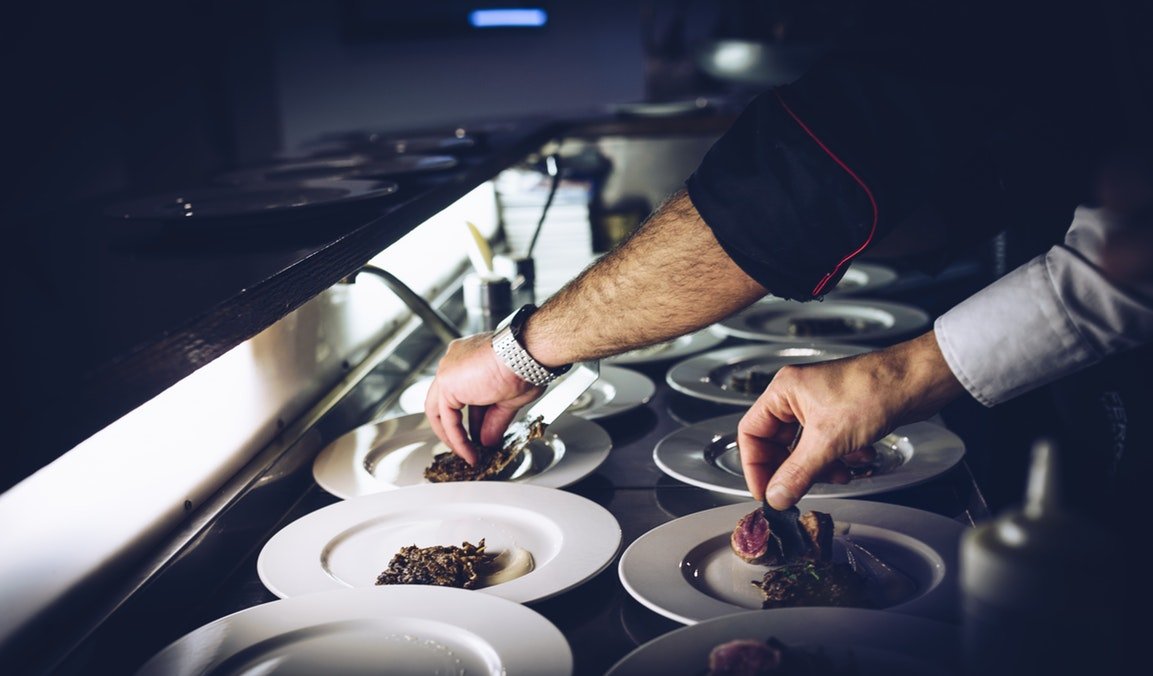 The U.K. is home to a massive number of amazing restaurants, and it is a must-visit for foodies. However, what was once a booming industry is currently in a slump. As sales drop and costs rise, the number of restaurants in the country has fallen for the first time in eight years, and it is showing no signs of recovery for now.

According to the latest data from analytical firm CGA and corporate advisory firm AlixPartners, two restaurants in the U.K. closed every week throughout the first three months of 2018, The Guardian reported. The restaurants that have shut down include casual dining chains, high-end restaurants and independent businesses. As even the bigger names are slimming down, AlixPartners managing director Graeme Smith says the restaurant volume will continue to deplete.

A huge factor in the slump is the weakening value of the British pound. Ever since the U.K. decided to leave the European Union back in June 2016, the country’s economy suffered. The ingredients that the restaurants needed became more and more expensive. The staff had to be paid more due to the increase in minimum wage. Restaurants had to hike up prices, which lead to citizens opting to eat out less and cook home meals more.

The economic instability came at a bad timing as the sector grew exponentially a few years back, with many entrepreneurs venturing into the U.K.’s restaurant sector because of private equity investments. Moreover, a lot of these establishments opened in areas with a weak market. 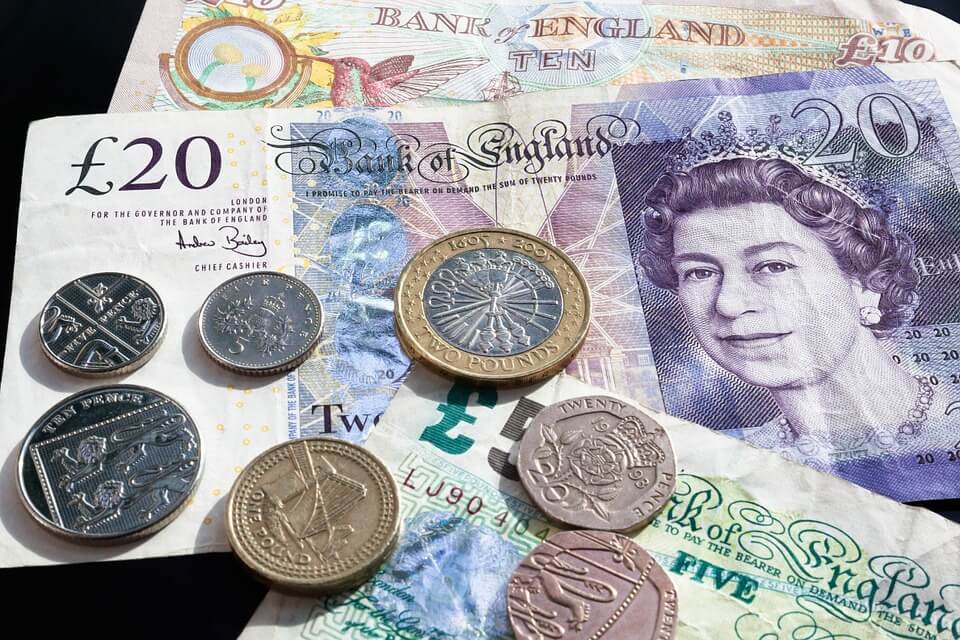 The dent in U.K.’s restaurant sector was attributed to the weakening power of the British pound. (Source)

Food-led licensed businesses went up across the U.K. In Leeds, Bradford and Manchester, there are currently more food chains than half a decade ago. Liverpool also saw a boom by nearly a third. When more and more restaurants were opening up, the food sales were already slowing down, but that didn’t stop entrepreneurs from opening their doors.

CGA’s Peter Martin says that the U.K.’s citizens are still active when it comes to eating out. However, the net number of 4,000 newly opened restaurants was too much for the sector.

Small and large restaurant chains are affected by the country’s economic instability. Some of the high-profile businesses that closed include the popular burger chain Byron, Jamie’s Italian, Carluccio’s, and the Prezzo Group.

One restaurant in the U.K. also facing heavy problems is London-based Gaucho Group LTD’s chain of Argentine steakhouses. Gaucho operates 16 steak restaurants, but the problems it is facing isn’t limited to these establishments. The company also cited high debt levels and the poor financial performance of its 22 Cau burger outlets earlier this week.

Gaucho Group made bids to buy potential buyers, but it had no other choice than to assign an administrator last Wednesday.

Brexit is starting to take its toll across various sectors in the U.K. already, and an end to these slumps is not yet seen. The restaurant sector in the nation is slowly dying out because of the economic issues the region is facing.