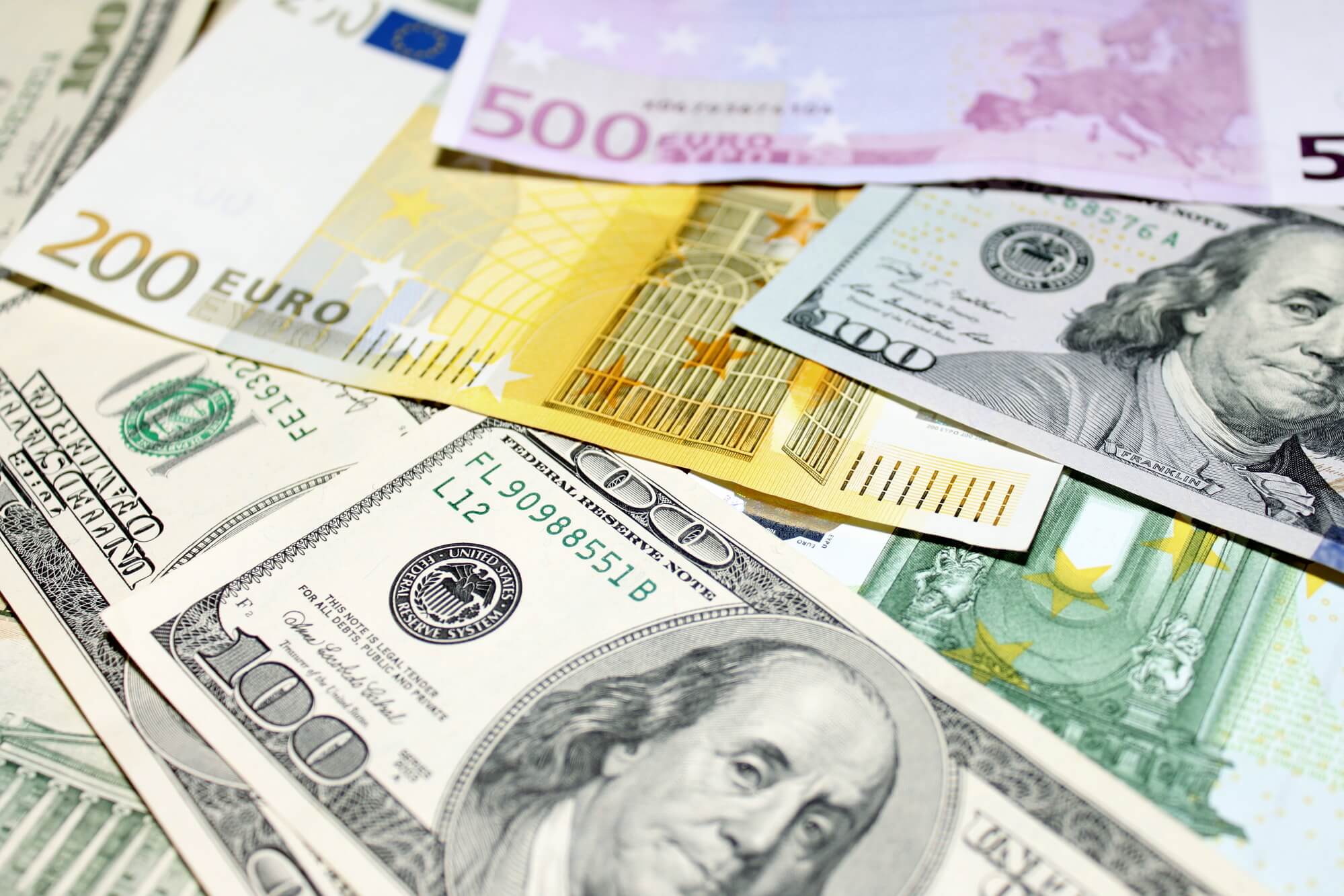 EURUSD or EUR/USD is shorthand for the pair of currencies made up of the Euro and the United States Dollar. Trading this pair, in particular, is often known as trading the “euro” (even though there are other currencies the Euro trades with). The value indicates how many dollars (the quote currency) are needed to buy a Euro (the base currency).

Characteristics of the pair

The EURUSD is the most traded and the most liquid of all the forex pairs, which is to be expected since it represents the two largest economies in the world. Of the 28 member countries of the European Union, 19 have adopted the common currency, and the combined economies of those countries are called the “Eurozone.” In 2016, the Eurozone represented $19.7 trillion in GDP, making it the largest economy in the world. Combined with the U.S.’ $18.6 trillion of GDP, the economies represent over 43 percent of the entire world’s economy.

Germany represents just over one-fifth of the total GDP of the Eurozone, followed by France with 16 percent.

The Euro itself is one of the newest currencies, having only started circulation in 2002. While it was initially intended to be used by all countries in the EU, some members have chosen to keep their currencies, such as Denmark and Sweden, while others have been unable to meet the requirements to join, such as Bulgaria, Croatia and Romania. 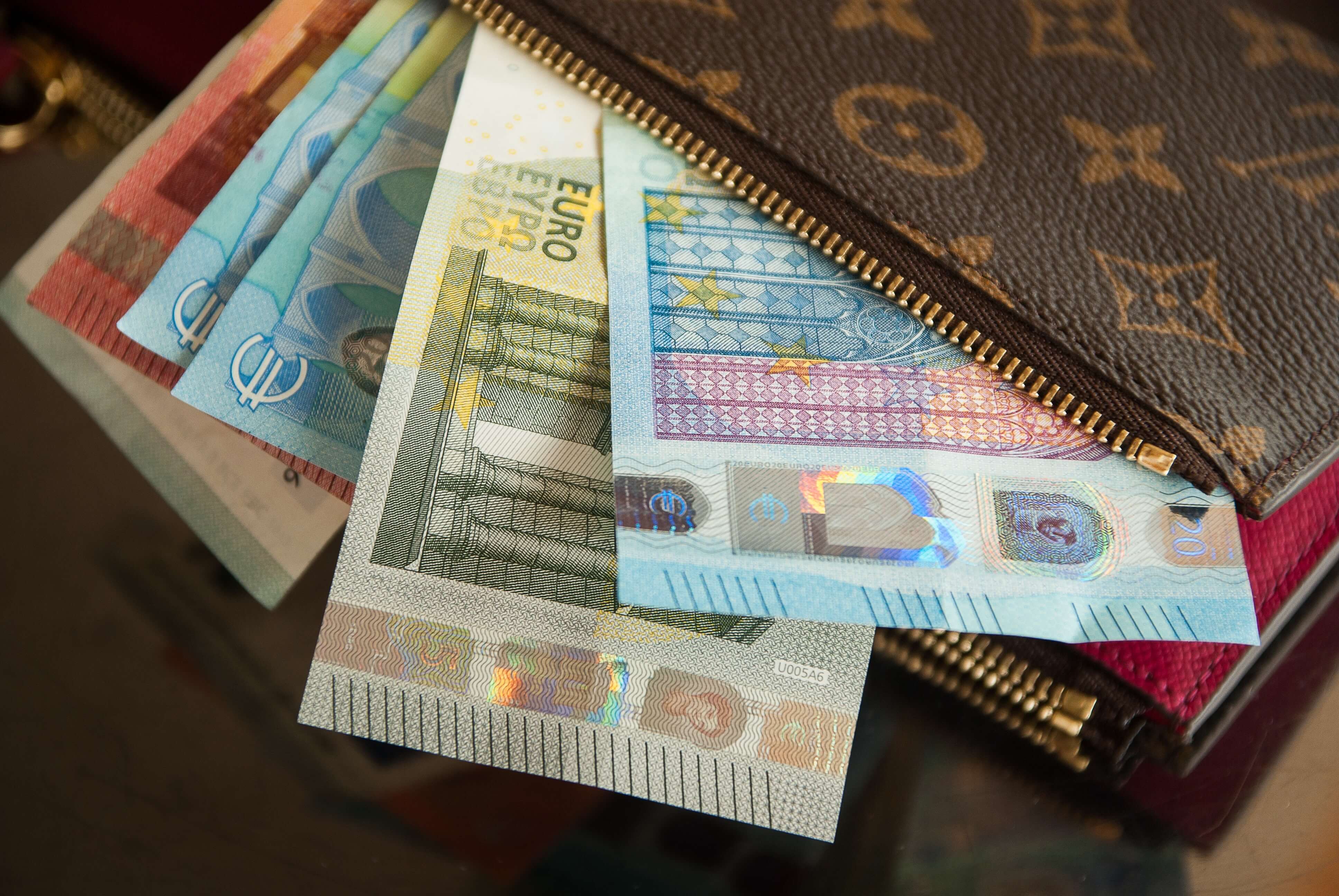 The Euro only began circulating in 2002 and is considered to be a new currency. However, not all EU members are using it due to failure to meet certain requirements. (Source)

What influences the pair

The monetary policy of the Eurozone is determined by the European Central Bank (ECB), which has the job of maintaining the stability of the currency and keeping the inflation rate between 0 and 2 percent annually. Variations from that target can lead to intervention by the bank, which strengthens or weakens the currency.

SEE ALSO  ESG ETFs were that blockbuster fund in 2020

The monetary policy of the U.S. is set by the Federal Reserve (Fed), which has what is referred to as a “dual mandate” to keep inflation low and unemployment at a structural level.

The differences in outlook and therefore the policy of the two regulating agencies is one of the main factors that drive the value of the currencies when paired with each other. The second factor traders look at when evaluating the pair is the relative economic performance of the underlying countries; better financial performance typically means the currency gets stronger.

Safe haven flows also influence the pair. In periods of economic risk, investors often retreated to the relative safety of the dollar, strengthening the currency. Despite being a large, developed economy, the Eurozone is not seen typically as a safe haven. Within the Eurozone itself, though, there are two areas: the “core” consisting of countries like Austria, Germany and France, which are seen as stable; and the periphery, comprising of countries like Italy, Portugal, Spain and Greece, which are perceived to have more economic difficulties.